Style maven in the making! True Thompson‘s “closet is to die for” and Khloé Kardashian‘s daughter “already loves picking out her own clothes,” an insider tells Life & Style exclusively about the 2-year-old’s fashion sense.

“Khloé will turn it into a fun dress up game, of course, and ask her what she wants to wear today,” the source gushes. “There’s got to be thousands of dollars worth of clothes in there. True is already a mini-fashionista. It’s adorable.”

It’s no surprise to see Tristan Thompson‘s daughter gravitating toward a stacked designer closet. Her mama — much like her aunts Kim Kardashian, Kourtney Kardashian, Kylie Jenner and Kendall Jenner — is all about turning ~lewks~ whenever possible.

That being said, she also may have been influenced by Rob Kardashian‘s daughter, Dream, who also has a killer closet … and totally adores baby True. “It’s hard to pick her favorite cousin, that’s not fair,” the insider raved over the twosome. “But True and Dream are adorable together.” 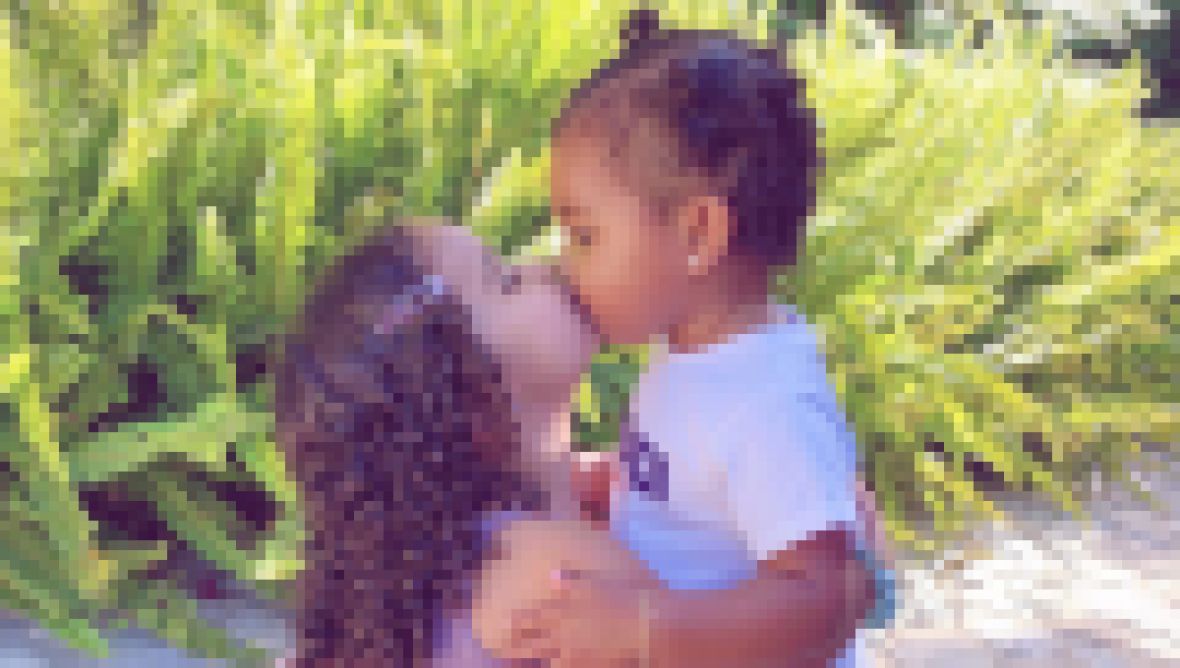 “They talk their baby talk to each other, Dream says more, of course, and touch each other’s little faces,” the source continued. “They’re really just super connected. Khloé and Rob just love their special bond. But True bonds with all her cousins really well.”

But it’s not just Dreamy, 3, with whom TuTu has a great connection. KoKo has already observed a “sisterly bond” between True, Dream and Kylie‘s daughter, Stormi Webster. “It’s the cutest thing in the world when all the kids are together,” a separate insider told LS exclusively.

At the end of the day, it seems as though the KUWTK star’s little style queen is beloved by every member of her huge family. “Khloé can’t get enough of her little TuTu and it seems like no one else can either,” another source divulged about the crew’s “obsession” with the tiny tot. “She’s all smiles and giggles and just a cute bundle of happiness.”

Considering how fashionable the Kar-Jenner kids are, we hope we’ll get to see them all in a high fashion campaign together when they’re a little more grown up. After all, North West‘s already done a magazine cover!