Will wedding bells be ringing sooner than we think for Wells Adams and Sarah Hyland? It seems like it! When the 29-year-old actress shared an Instagram selfie at the beach on February 10, the former Bachelorette contestant, 35, joked about tying the knot.

“Come home now,” Wells commented. “I’ve booked us a flight to Vegas to go get married tonight.” Sarah seemed into the idea because she replied, “On my way.” LOL. 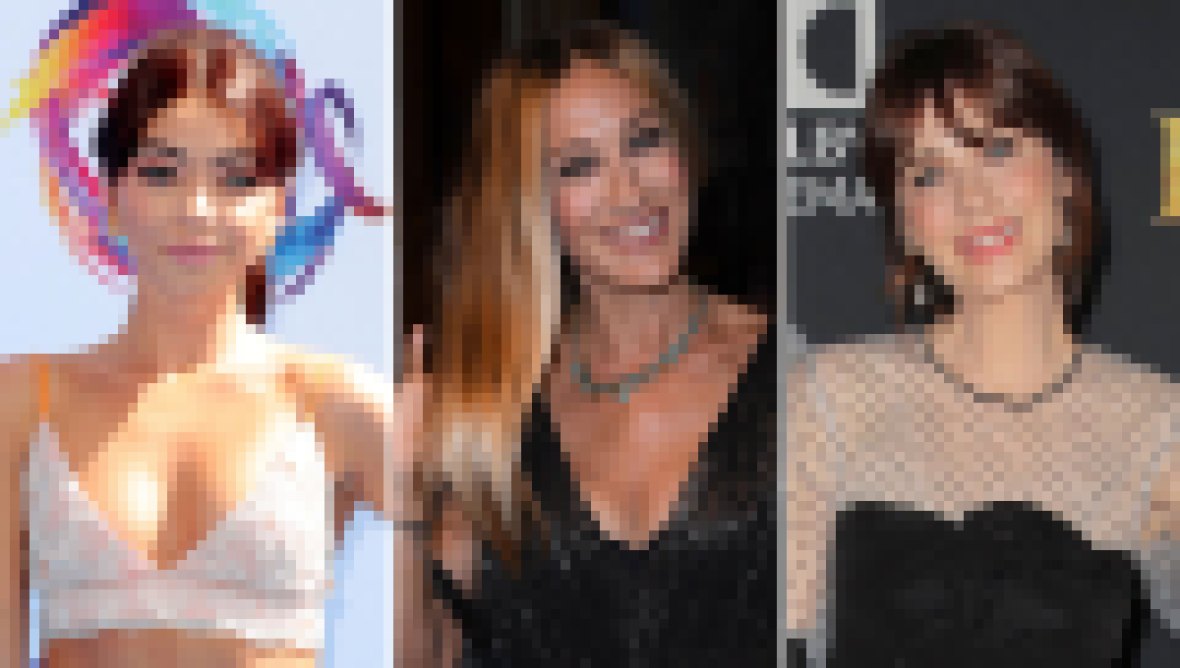 They Can Sing? Sarah Hyland and Other Stars You Didn't Know Had Great Singing Voices

All jokes aside, it wouldn’t come as a total surprise if these two decide to walk down the aisle any day now considering they are engaged. Wells popped the question in July 2019 during a romantic stroll at the beach. “That can’t eat, can’t sleep, reach for the stars, over the fence, world series kind of stuff @wellsadams,” the Modern Family star captioned a photo of her future husband getting down on one knee. Wells replied, “It takes two! Well, five including the doggos! Love you more, bab … fiancée!”

He also shared a video of the sweet moment along with the cutest caption. “I’ll be Johnny, you be June. But forever,” he wrote. Naturally, the brunette beauty had the best response. “I love you to Pluto and back FIANCÉ!!!!” she commented before making a joke. “When we get married will I automatically acquire your talent for making everyone cry with a homemade video?”

While neither Sarah nor Wells has spilled details on when or where their nuptials will take place, one thing’s for sure: Wells is a keeper solely based on his skills in the kitchen. “I do all the cooking in the house,” he exclusively told Life & Style in September 2019. “We do a lot of tacos — we’re both big taco people. It’s really kind of cliché now but it’s true. I make really good shrimp tacos and really good flank steak carne asada tacos. There’s a lot of that, and I like to grill. I like to take her around the kitchen. It’s fun!” We can only imagine!