Sometimes, you don’t even need to appear on television to be involved in drama! Enter: Jed Wyatt‘s ex-girlfriend Haley Stevens. The Nashville, Tennessee, native was a major catalyst in Jed’s split from season 15 Bachelorette Hannah Brown. To learn more about Haley, including her job, history with the franchise and latest scandal, keep reading!

What happened between Haley Stevens, Jed Wyatt and Hannah Brown?

During the Bachelorette season finale in July 2019, Hannah and Jed got engaged after she sent home runner-up Tyler Cameron. At first, it seemed as though the lovebirds would get their happily ever after.

However, while The Bachelorette was still airing, Haley came forward with shocking allegations against Jed and the nature of their relationship. “We spent the night together the night before he headed to L.A.,” she told People at the time. “He told me [the show] was just an obstacle and we’d be stronger on the other side because of it.” 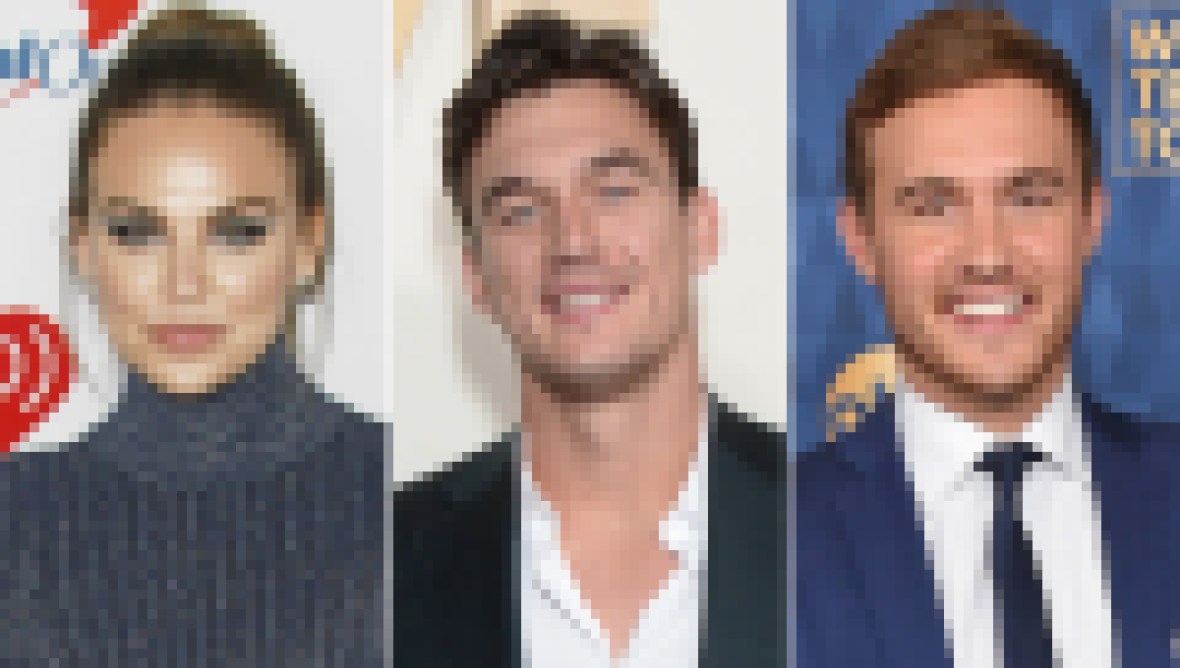 Ultimately, Haley claimed Jed had no intention of getting serious with Hannah, let alone marrying her. “He said, ‘It’s probably not going to happen, but it’s a huge opportunity. I’m only doing this for my music.’ He only did it for his career,” she added. “He kept telling me, ‘I don’t want my dad to have to help me pay rent anymore.’”

According to Haley, Jed promised to reach out when the show was over. “I was following along on spoiler accounts, trying to figure out when my boyfriend was going to come home,” she recalled. “I was terrified that he would fall in love with Hannah … I thought, my boyfriend could be engaged to someone else. Seeing him kissing her for the first time was the worst day.”

During After the Final Rose, Hannah confirmed she and Jed called it quits. “I am not with Jed anymore,” the Alabama native said. “The engagement is over; we are not together. That is not what I said yes to.”

While Jed tried apologizing to Hannah for his actions, it was too late. “I wasn’t the best I can be. It ruined what we have here in a place that I never would have expected to find love like this with someone who I wanted to spend the rest of my life with,” Jed told Hannah during After the Final Rose. “I am sorry I took away that experience from you … I am responsible for this. I will own up to this all day.”

Since then, more information has come to light. Dylan Barbour, who was also a contestant on Hannah’s season, suggested Jed’s whole storyline was orchestrated by ABC. “Who from your season do you feel got the most screwed over by production?” a fan asked the Bachelor in Paradise alum during a February 2021 Q&A on Twitter.

“Jed,” Dylan replied. “Are you saying he didn’t cheat on Hannah?” another user chimed in. “Yes,” he answered. Using Dylan’s since-deleted rant as a jump-off point, Jed took to social media himself to comment on the situation, saying he was “highly manipulated” by producers, and as a result, was “deeply mentally affected.” He also said he “never cheated ever” on Haley or Hannah. 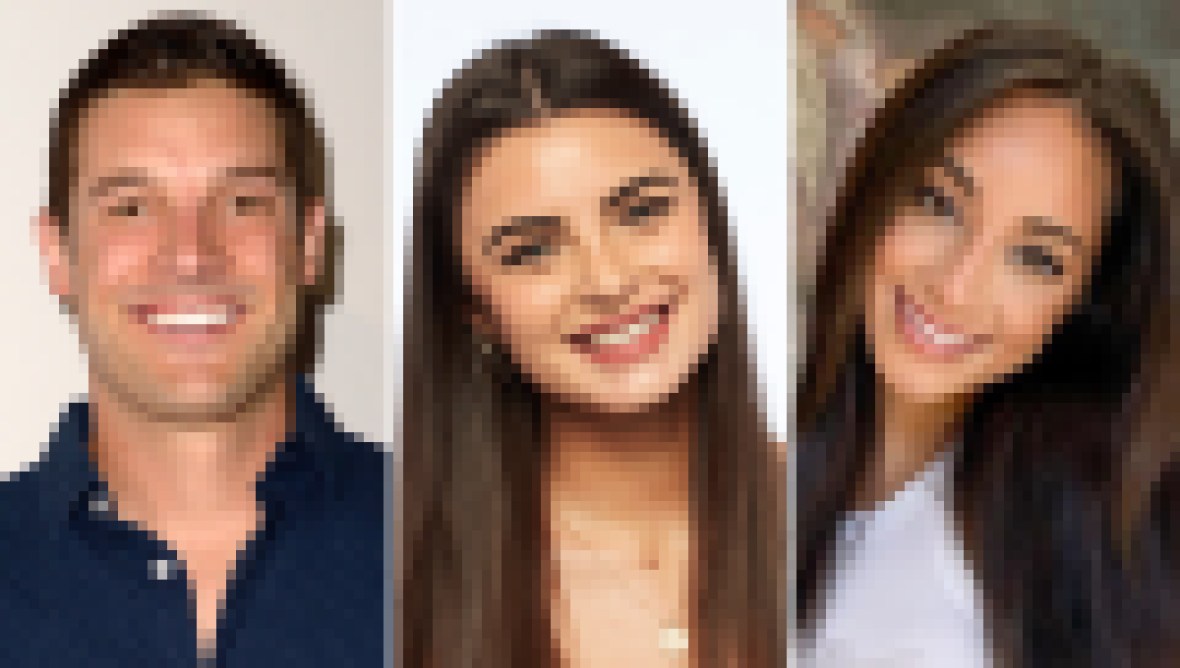 What happened between Haley Stevens and Hannah Brown’s brother, Patrick?

On February 18, both Haley and Patrick shared a selfie together on their Instagram Stories. “Ready to celebrate you this weekend … Bud,” Patrick captioned the photo, along with a winking face emoji and a kissing face emoji.

What does Haley Stevens do for a living?

According to her Instagram biography, she’s a part of the musical duo Sweet Leah. Their music is a mix of rock and roll and Southern soul.