New romance! Cody Simpson confirmed his relationship with girlfriend Marloes Stevens four months after his split from Miley Cyrus in August. Who is the Australian hunk’s new love interest? Learn more about her below. 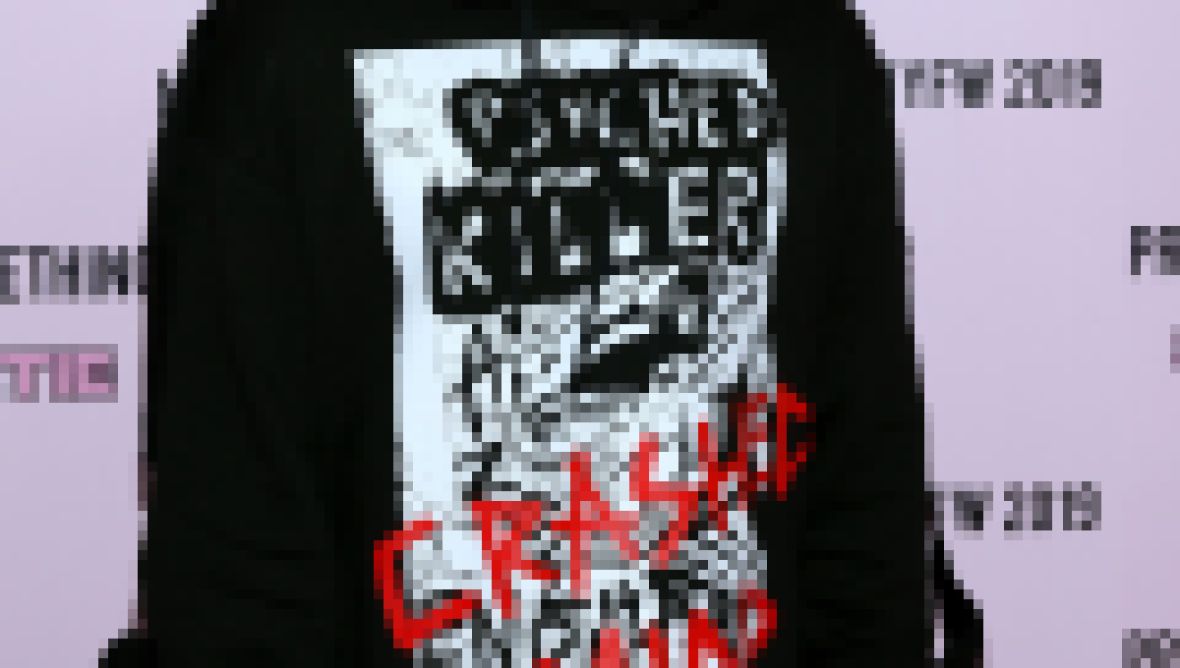 Marloes has been modeling since 2015, according to her Instagram. She is signed with Los Angeles-based NTA Models and Elite Models in New York City. The iconic agency headquartered in the Big Apple helped kickstart the career of many A-list supermodels, including Naomi Campbell, Gisele Bündchen and Cindy Crawford.

The blonde beauty appears to be 28 years old, according to a prior social media post. “Happy 23rd year of being the best mom and dad I have. #happy #birthday to me,” she wrote via Instagram on November 30, 2015. She did not share a birthday post this year.

She’s New to the West Coast

On October 30, NTA Models announced Marloes was officially an L.A. resident. Prior to that, it appears she was based in New York City for a few years while starting her modeling career. Cody, 23, is originally from Gold Coast, Australia, but also lives in the City of Angels.

When Did They Start Dating?

Cody and Marloes sparked romance rumors on November 4 when the blonde beauty was photographed giving her beau a quick kiss on the cheek while they were out to lunch with friends. They were also seen holding hands during the same outing. The two continued to fuel dating rumors by stepping out together around Los Angeles.

The pair also follow each other on social media and occasionally flirt on the platform. “Good morning,” Cody commented on a makeup-free photo of Marloes that showed her sipping out of a mug while wearing a red bra.

His Family Loves Her

Cody and Marloes’ romance was actually publicly confirmed by the singer’s mother, Angie Simpson. The proud mom shared a series of photos of their family’s “magical” Christmas, which included a snapshot of her son and his new love interest snuggled up together.

The swimmer looks happier than ever with his new gorgeous girlfriend. Life & Style confirmed in August Cody and Miley, 28, split 10 months after going public with their relationship. The “Mother’s Daughter” singer said she’s now looking for an “older man” following their breakup.

“I don’t need a man or a woman that’s gonna take care of me. I can take care of me because I’ve got money, I’ve got all the things that I need to take care of myself. I need them to be able to take care of them,” she told Joe Rogan on his podcast in September. In the meantime, she’s released a new album called Plastic Hearts and seems to be fully enjoying her single life.

It looks like everyone is looking ahead to the future!