Someone went all out for this birthday bash! Actress Zooey Deschanel and her boyfriend, Jonathan Scott, celebrated her 40th birthday together with an incredible ’80s-themed party on January 18. Needless to say, we were super jealous we didn’t get an invite … but there’s always 41.

“HBD to the ZD,” Property Brothers star Drew Scott‘s wife Linda Phan captioned a photo booth pic of the two couples in all their ’80s glory, adding a firework emoji. “Hooray for daily confetti, peewee and hair tease,” she added with a lightning bolt emoji. “(Also, swipe to see how we do the ’80s.)”

HBD to the ZD💥Hooray for daily confetti, peewee and hair tease ⚡️ (Also, swipe to see how we do the 80s 🎉)

Aside from the cute image, the 34-year-old also posted a sweet video of the two couples and friends and family dancing in their killer ’80s costumes. All in all, the birthday bash seemed to be one for the books.

Jonathan, 41, sent his lady love a ton of birthday wishes on social media before the party, BTW. “May all but one of your candles blow out … and may all your birthday wishes come true!” the reality star commented on Zooey’s post commemorating her big day, adding a smiley face emoji to the sweet sentiment.

Plus, the real estate developer also made his own excited post for his GF’s special day. “Happy Birthday to the beautiful human who brought joy [and] laughter back into my life,” he captioned a photo of Zooey in a pink dress holding a balloon, adding the red heart and confetti horn emojis. Too cute! 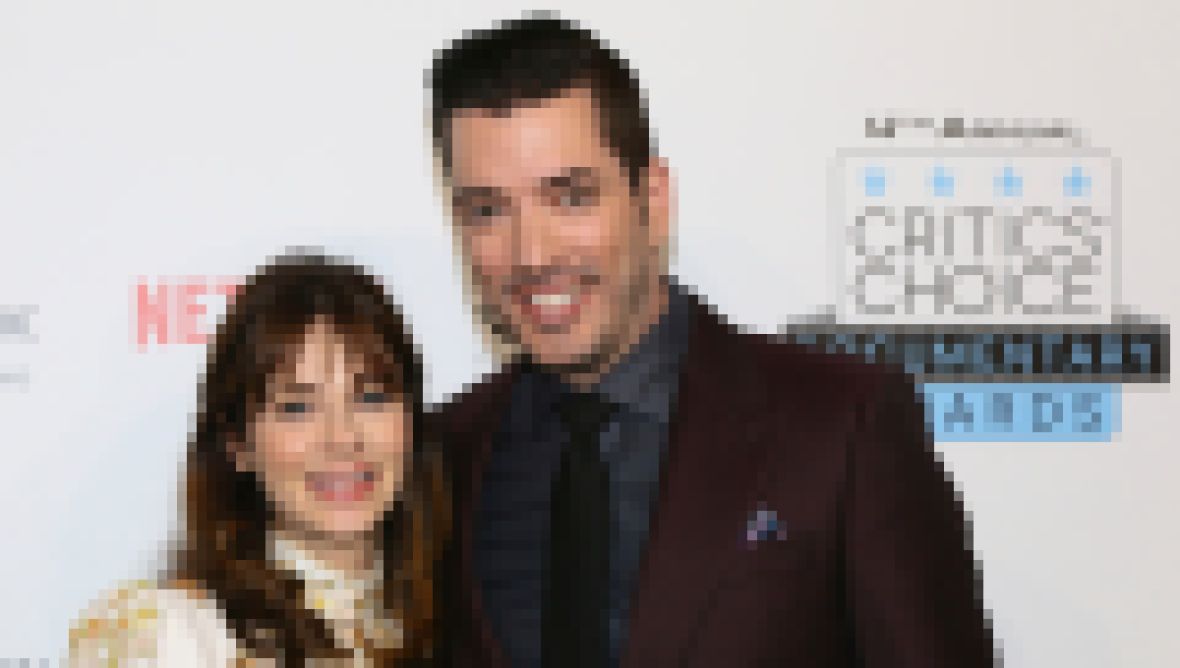 Jonathan Scott and Zooey Deschanel's Relationship Is the Sweetest

An insider told Life & Style exclusively that the couple is really connecting — and they’re already moving right along to the next stage of their relationship. “He’s already moved some of his belongings into Zooey’s place [in L.A.], and they’re talking about buying a love nest and renovating it together,” the source said, also explaining that Zooey’s friends specifically told her not to “rush anything.”

“She’s adamant that her feelings for Jonathan are genuine and says ‘when you know, you know,’” the insider gushed. “When they met, there was immediate chemistry and they haven’t looked back since.” Sounds like this cute pair is enjoying each other’s company so far!