Drama, drama! Andre Marhold‘s alleged ex, who goes by the name Lo on Twitter, responded to Jeffree Star after calling out their relationship.

“I know it’s devastating news for some people, but I don’t give money to anyone I’m dating or anyone who is f–king me,” Jeffree first wrote on August 24. “Work on your own insecurities, sis, I’m not the problem.”

In response, Lo fired back, “Well you should tell the people you’re f–king not to send me sexual videos from your home. And I’m not your sis … not sure you’re the same species.” Previously, Lo tweeted, “My ex on the Shade Room for f–king Jeffree Starr is not how I planned to start my day,” and, “I’m not embarrassed, just crazy what people do for money.” 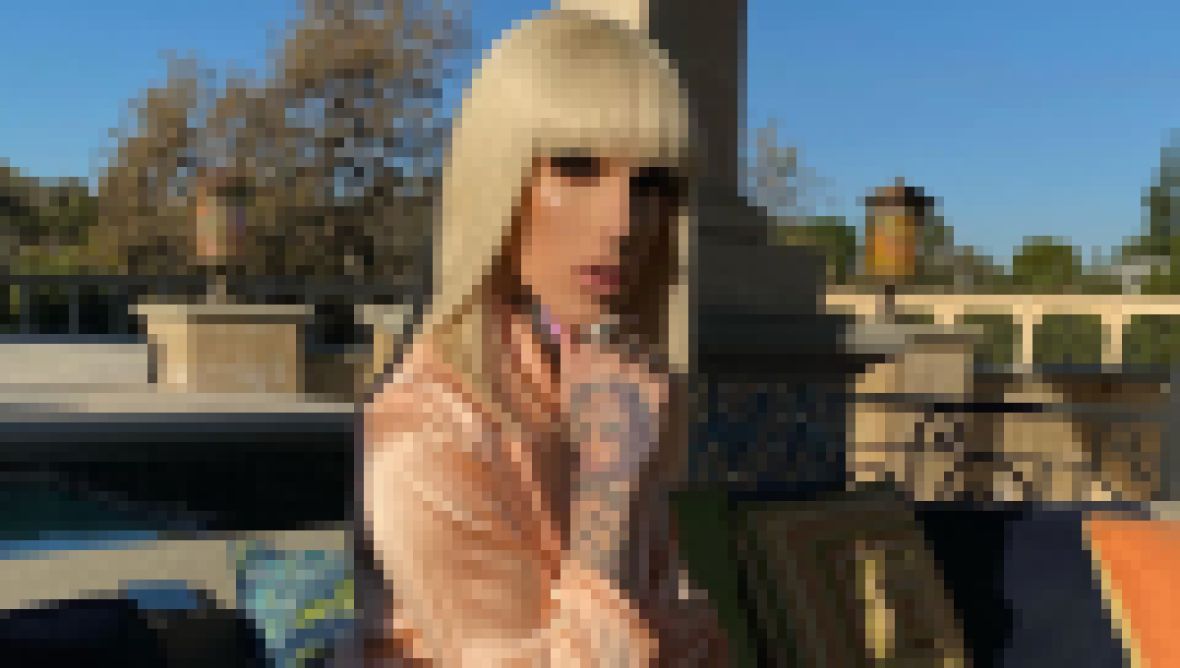 The YouTuber, 34, shared a cozy photo with a mystery man on August 22, and eagle-eyed fans began speculating it was the overseas basketball player based on his tattoos. Both Andre and the man in the pic have basketball-themed ink and a partial sleeve. According to ProBallers.com, Andre recently played for Germany’s Giessen 46ers as a small forward.

“Thankful for all the blessings God has brought into my life this year,” the makeup guru wrote while announcing his budding romance.

In January, Jeffree confirmed he and longtime boyfriend Nathan Schwandt split following their five-year relationship. “Me and Nathan will be friends forever, I will always have love for him,” the “Turn Off the Lights” performer said in a candid video. “Are we in love with each other? No. But we love each other and he will always be in my life.” 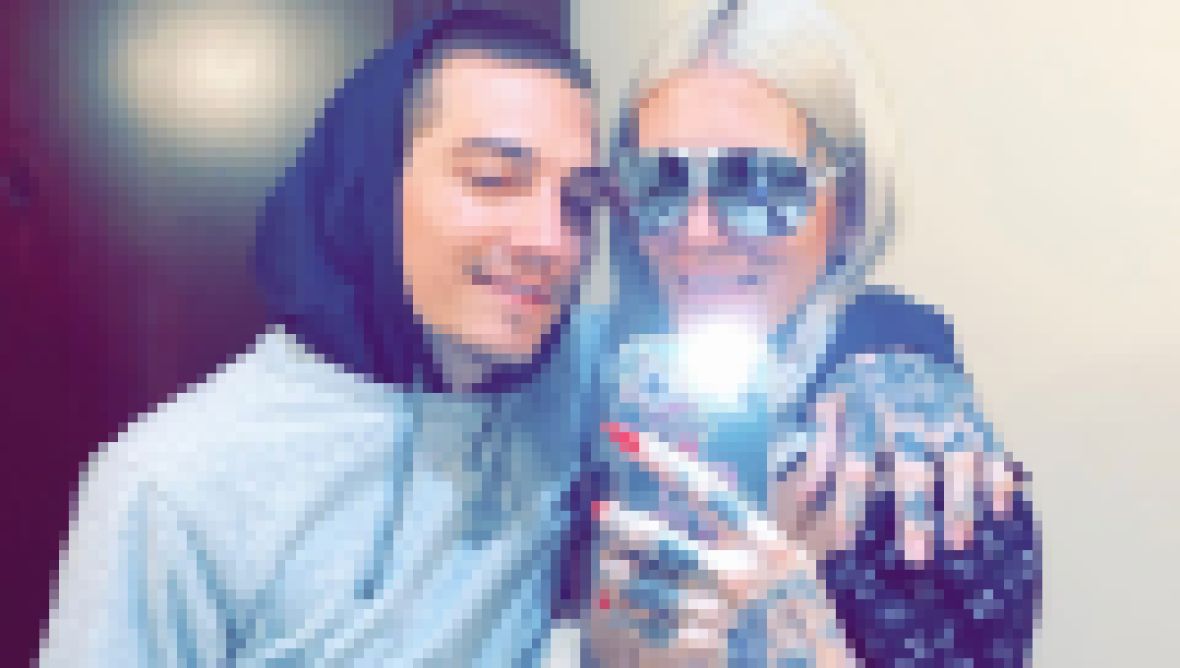 Despite backlash, it doesn’t seem like the new couple are letting haters ruin their happiness. Jeffree posted Boomerangs cooking together during the Twitter snafu. Later, Jeffree shared a cryptic post via his Instagram Story, seemingly showing he’s unbothered by the drama: “Become more aware of what’s really worth your energy,” the quote read.

Jeffree has not confirmed nor denied his beau’s identity.