That was quick! Less than two months after Colton Underwood announced his split from his Bachelor winner Cassie Randolph, the hunk was spotted out and about with actress Lucy Hale!

The former football player, 28, and Pretty Little Liars star, 31, were photographed on a hike together on the Paseo Miramar Trail in Los Angeles, and TMZ reports they’ve been hanging out for a few weeks. The Katy Keene actress apparently runs in the same social circle as the Bachelor Nation stud and reached out to him following his breakup from the Huntington Beach native, 25. Lucy has been crushing on the leading man for some time and even gushed over him two years before they met.

Colton and Cassie broke fans’ hearts by announcing they were calling it quits after nearly two years together on May 29. At first, it sounded like they had the best intentions. “Sometimes people are just meant to be friends — and that’s okay,” Colton wrote. “We both have grown immensely and been through so much together — so this isn’t the end of our story, it’s the start of a whole new chapter for us.” 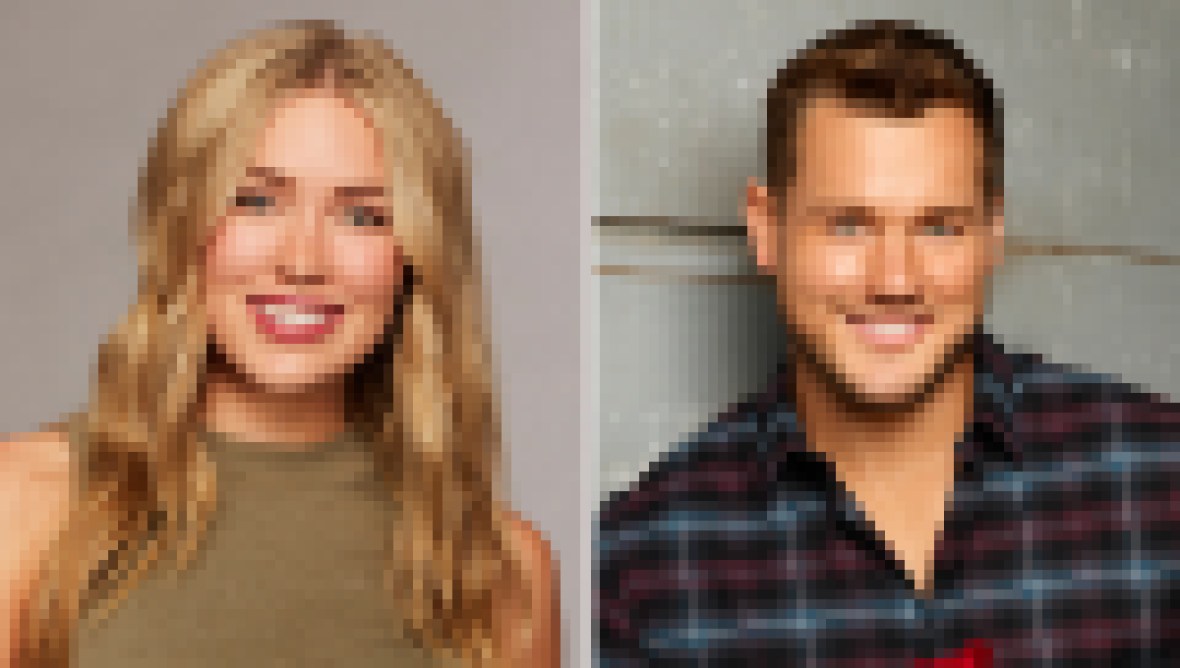 Colton Underwood and Cassie's Relationship Timeline From 'Bachelor' to Now

However, things seemed to take a less-friendly turn after Cassie appeared on The Bachelor Presents: The Greatest Seasons Ever! While she gave very little information about their split, Colton seemed to take offense that she would agree to an interview with Chris Harrison. “When our relationship ended we agreed to handle things as privately as possible as we attempted to navigate our new relationship as friends,” he wrote on July 9. “I chose to do that since we were living in this interim period, but obviously a lot changed this week.”

“I’ve come to realize when you’re in the thick of it you just need to take a step back and look at things from a different perspective, in doing so I have gained so much clarity about what I want and more importantly what I need in a relationship,” he continued. “I’m so excited for this next chapter of my life with new stories and new people.” 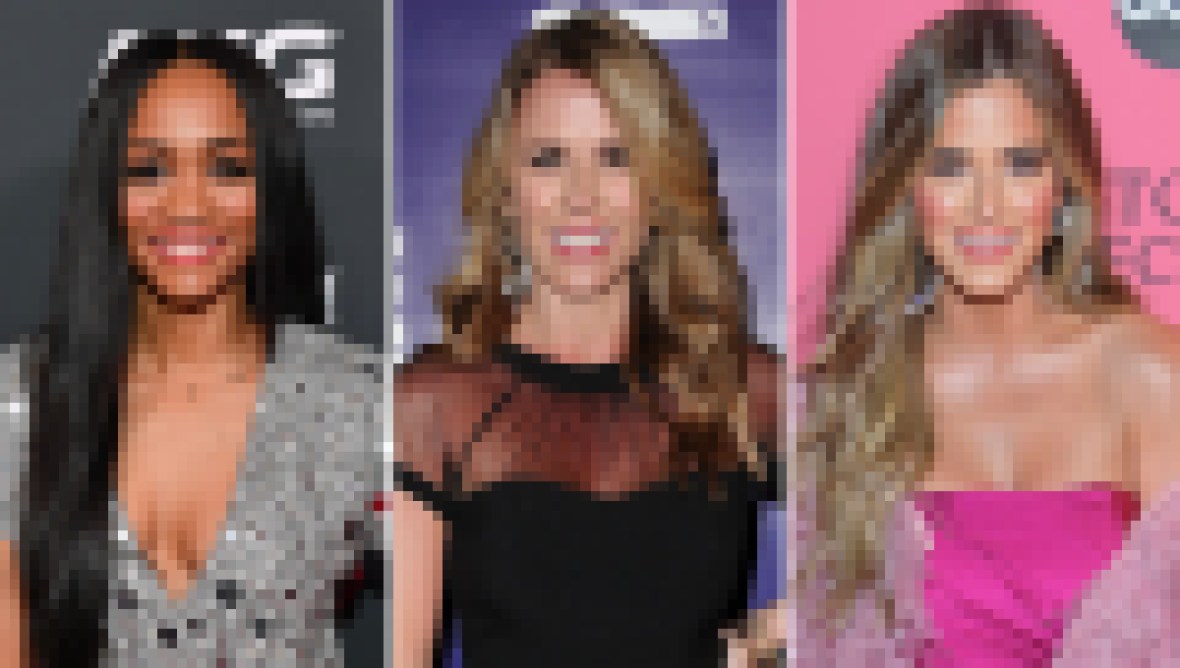 Cassie clapped back by saying that she “did not wish to create an online petty war,” and admitted his previous post “saddened” and “frustrated” her. “It seems you are subtly engaging in a tactic that peppers in passive-aggressive comments … in order to make me look like the bad one.” She went on to claim Colton was adding a chapter to his book about her and “refused to give her any sort of approval of it.”

Cassie ended by saying she “sincerely hopes they can move forward in peace,” and now it seems like Colton is doing exactly that.