From American Idol to country queen, Carrie Underwood’s transformation through the years is stunning. 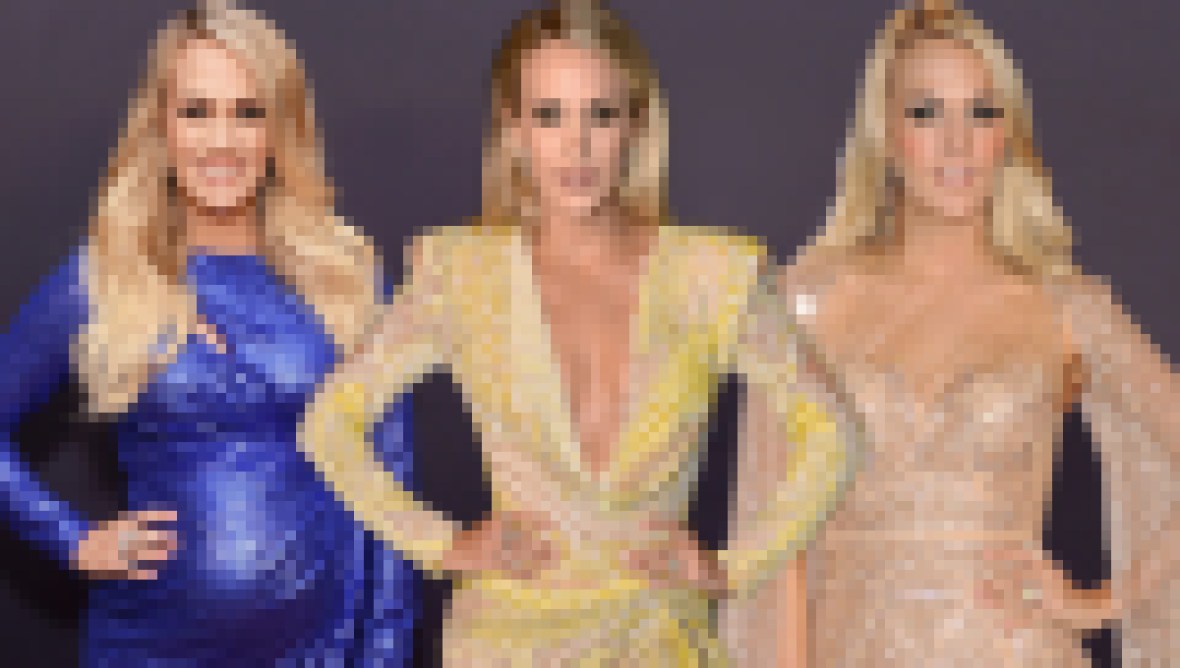 The Oklahoma native first appeared on the singing competition show in 2004, and since then, has won seven Grammys and tons of country music accolades. In addition, she got married to hockey player Mike Fisher in 2010 and they share two beautiful boys.

Surprisingly, auditioning for the show that catapulted her career almost didn’t happen. “I always wanted to be a country music singer — and I had seen Idol — but I’m not that kind of person, to be honest. I don’t just go do stuff like that. That was dreaming too big. The stars just lined up in the right way,” the “Southbound” artist divulged during an interview with BBC Radio in 2019.

Luckily, her mom was a “big supporter” and didn’t let the “Drinking Alone” artist “talk [herself] out of” going to the audition. “Like, ‘It’s stupid. There’s no way. What are the chances?’” she recalled thinking at the time. However, her mom asked the million-dollar question: “Why not?”

She’s come a long way and currently juggles her booming career with motherhood. She even brought her family during her 60-date Cry Pretty tour in 2019.

“Carrie realized that instead of viewing touring as a grueling part of her job, she could make it a family vacation, where they all got to spend all this quality time together,” an insider exclusively told Life & Style at the time. “And Mike, who normally doesn’t like being on the road, loved the idea.”

Traveling with two young kiddos is “a big, wonderful mess,” but the source gushed that the proud mama “wouldn’t have it any other way.” 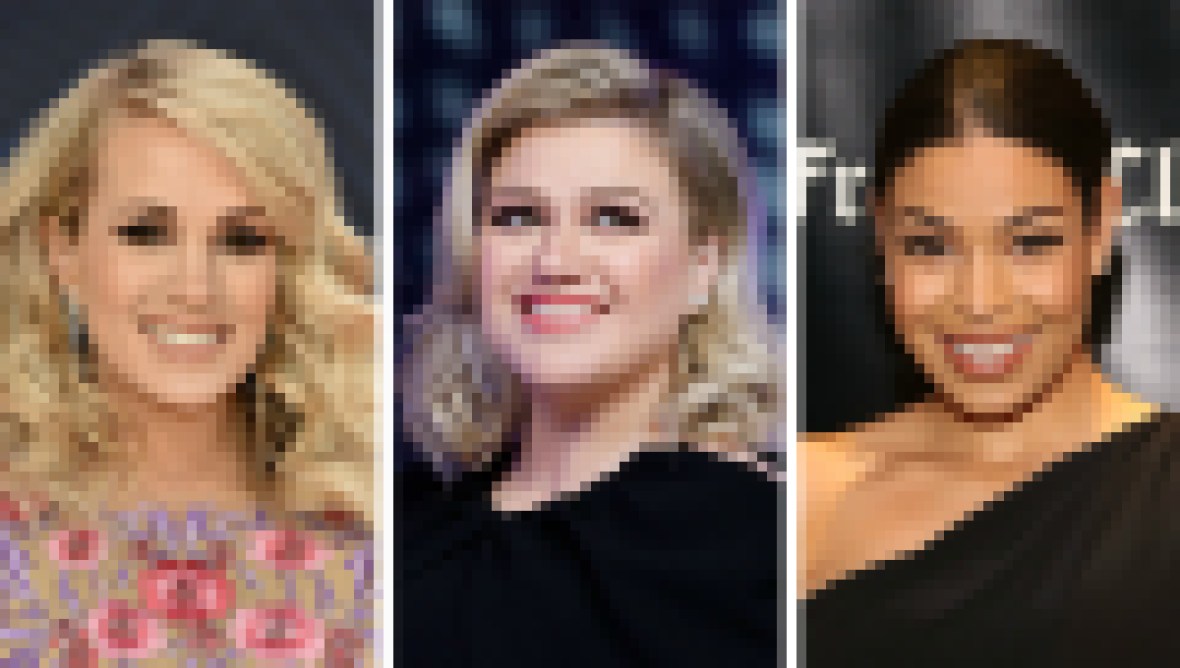 See What Your Favorite 'American Idol' Winners Are Doing Today

Despite their hectic life, the “Cowboy Casanova” songstress and the Canadian stud are in a great place. “She and Mike have never been happier. Going on tour together actually strengthened their bond,” the insider added.

Carrie raved over her hubby on Father’s Day. “Thanks for loving on all of us so well. Isaiah and Jake want to be just like you and I can think of no better example of what a father’s love should look like,” the “Remind Me” singer wrote on Instagram.

It’s been a crazy ride for Carrie, but we have a feeling she wouldn’t want it any other way. Keep scrolling to see her transformation through the years!

Carrie looked like a real country girl in her plaid shirt and jeans on American Idol.

The songstress was glowing in this silk gown at her first Country Music Awards.

Her star was rising, and she also attended a pre-Grammy’s party that year.

Carrie is never afraid to sparkle!

She showed off her toned legs — and new bangs — in this purple frock.

The “Before He Cheats” artist was serving retro vibes.

White was definitely Carrie’s color in 2010, considering this was the year she became a bride.

Carrie rocked this ruffled dress at the premiere of her movie Soul Surfer.

This impressive ballgown showed off Carrie’s fun and funky personality.

The “Before He Cheats” singer looked like an elegant A-lister in this gown.

Carrie stood out in this colorful ensemble during the Billboard Music Awards.

Carrie’s big waves have become one of her signature hairstyles.

So much yes! We’re obsessed with this orange gown on the glowing starlet.

The “Dirty Laundry” singer pulled out all the stops for this Grammys look.

Carrie showed off her edgy side with her short hair and this sheer dress.

Carrie was ravishing in red at the Grammys.

Bump alert! Carrie was pregnant with her youngest son, Jacob, during this appearance.

The patterned overlay on her gown added a funky touch.