Going strong! Channing Tatum and his on-off girlfriend, Jessie J, are “head over heels in love” after getting back together, a source exclusively tells Life & Style. “He wants to take his relationship with Jessie to the next level and is talking marriage,” says the insider. “During the brief split, he realized how much he missed her and doesn’t want to run the risk of losing her again.”

The Magic Mike actor, 39, and “Masterpiece” singer, 31, dated for over a year before breaking up in November 2019. “They are still really close and still good friends,” a separate source told Us Weekly at the time. By January, Channing and Jessie seemingly picked up right where they left off. 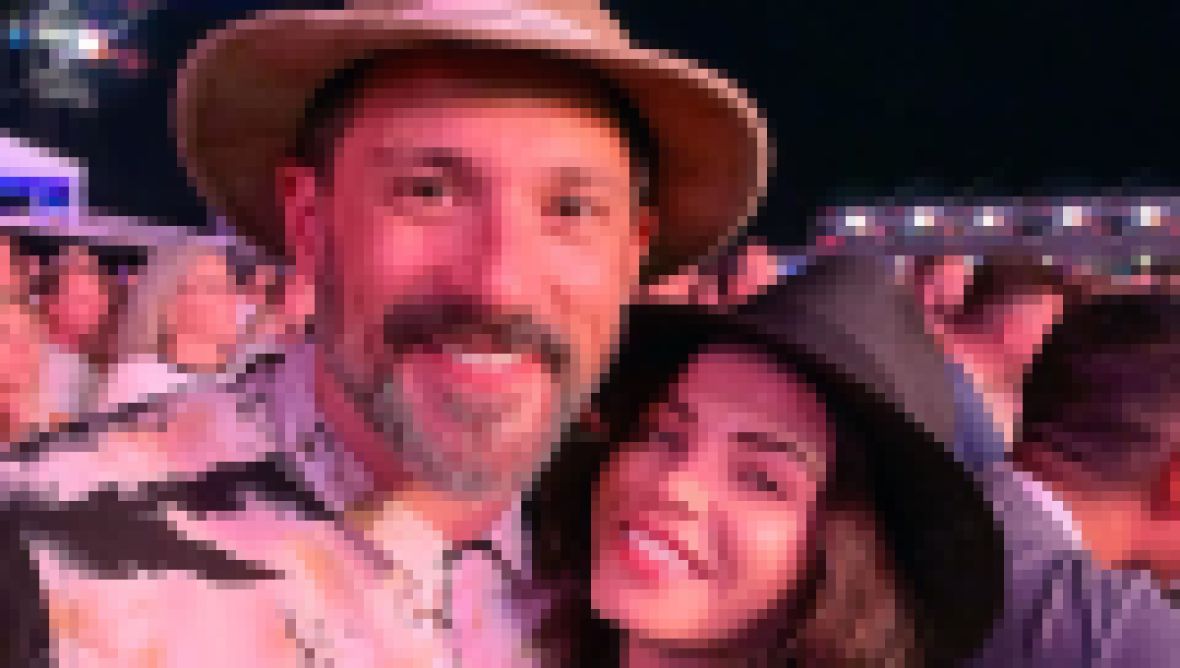 “I know they don’t want to make any kind of statement about having broken up or about being back together,” a third insider told In Touch. “They took a little break, and now they’re together again. That’s it.” Since rekindling their romance, Jessie has grown closer to Channing’s daughter, Everly, whom he shares with ex-wife Jenna Dewan. In fact, on February 22, Channing, Jessie and Everly, 6, had an epic dance party on Instagram.

Jenna, 39, is very much in support of Channing’s union. After all, she has moved on, too. Not only is the Soundtrack actress engaged to musician Steve Kazee, but they’re also expecting their first child together. Unsurprisingly, little Evie is thrilled to become a big sister. “She just said to me this morning, ‘I’m preparing myself for that baby to cry all the time,’” Jenna told Life & Style and other reporters on January 8. 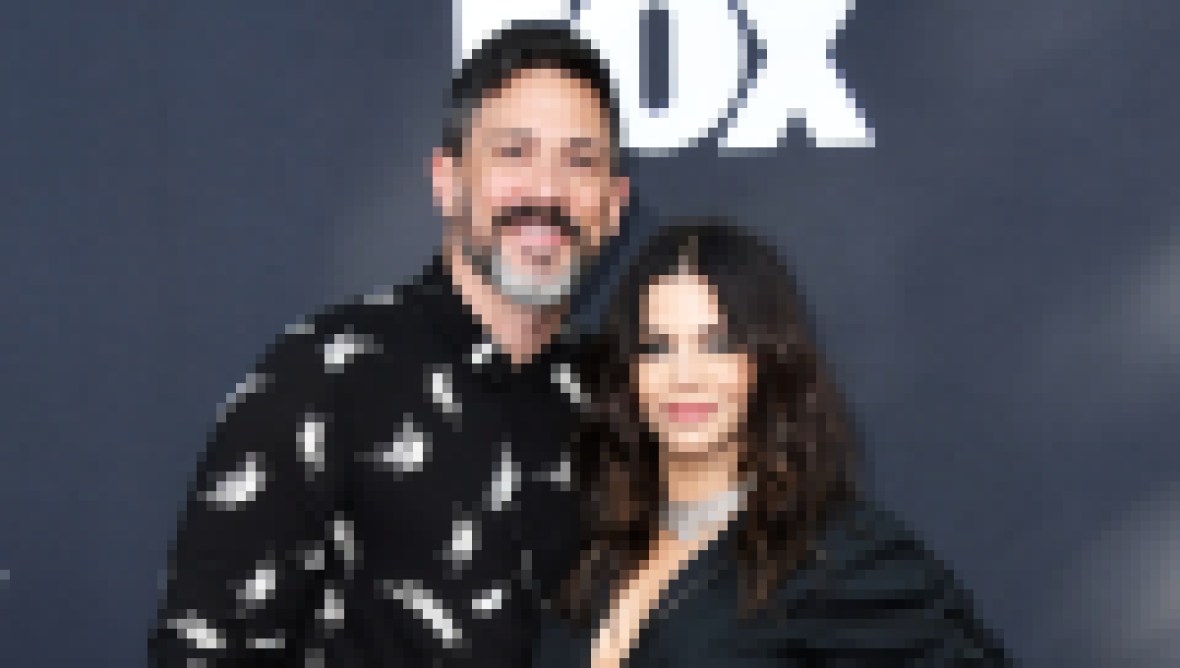 “It was so adult and she asked me if the baby cried in the night she could get out of her bed and go sing the baby a song,” the Step Up alum continued. “And I was like, that is so sweet. So she’s already preparing herself and she’s excited. She’s old enough to understand that she’s going to have responsibilities and she’s a big sister. She’s taking it very seriously.”

How sweet! We look forward to more happy moments from this blended family in the future.