“Whew,” the 24-year-old gushed over his ladylove, 25, while resharing the steamy Instagram snapshot of Kendall laying poolside on a lounge chair. Devin wasn’t the only guy fawning over the photo. Demi Lovato‘s ex-fiancé Max Ehrich commented on the reality star’s picture, “A m e n.”

The Phoenix Suns player and the supermodel sparked romance rumors in April 2020 following a road trip to Sedona, Arizona the pair took together. A month later, the Keeping Up With the Kardashians star was spotted picking up the athlete from the airport in Los Angeles.

The pair kept their relationship status private throughout the summer — and even stayed mum about one another on social media. In September 2020, Devin accompanied Kendall on sister Kim Kardashian‘s lavish 40th birthday trip to Tahiti with the rest of the Kardashian-Jenner clan.

Prior to the family getaway, the pair were just enjoying each other’s company. “Kendall and Devin are seeing each other, but aren’t serious and are just having fun with each other,” an insider told Us Weekly ahead of their outlandish vacation. “It’s easy because they get along well and he also gets along great with her family.”

In November 2020, the Vogue cover girl threw a Halloween-themed birthday celebration in honor of her 25th, which the Michigan native attended. The dynamic duo even took a sexy photo booth picture together during the party. Kendall posed against her man’s side and gave a seductive face to the camera while Devin tipped his baseball cap. 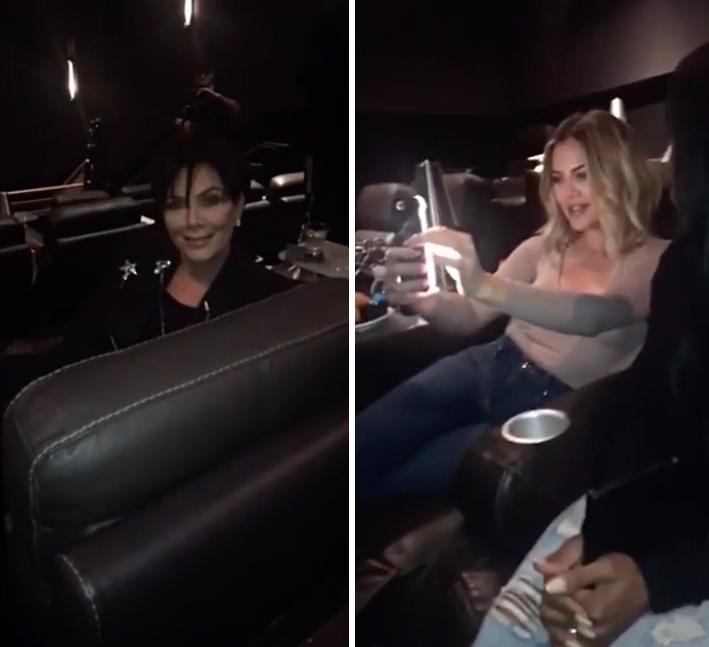 Before he was linked to Kendall, Devin was rumored to be dating Kylie’s former BFF Jordyn Woods. In May 2018, Kendall and her ex-boyfriend and fellow NBA star Ben Simmons were photographed on a double date with the point guard/shooting guard and the Sacrifice star, 23. The group dined at celeb hot spot The Nice Guy in Los Angeles, according to multiple outlets.

Despite normally being the most low-key of the Kardashian-Jenner sisters — especially when it comes to her relationships — it seems Kendall and her boyfriend aren’t afraid to show off their connection.