What. Does. It. Mean? Hailey Baldwin “liked” a video of Justin Bieber‘s ex Selena Gomez on Instagram and fans are so confused. The former Disney kid walked the red carpet and performed during the 2019 American Music Awards, and her makeup artist Hung Vanngo shared a slew of photos and videos of the starlet’s glam for the evening. Surprisingly, Hailey gave the look a thumbs up. 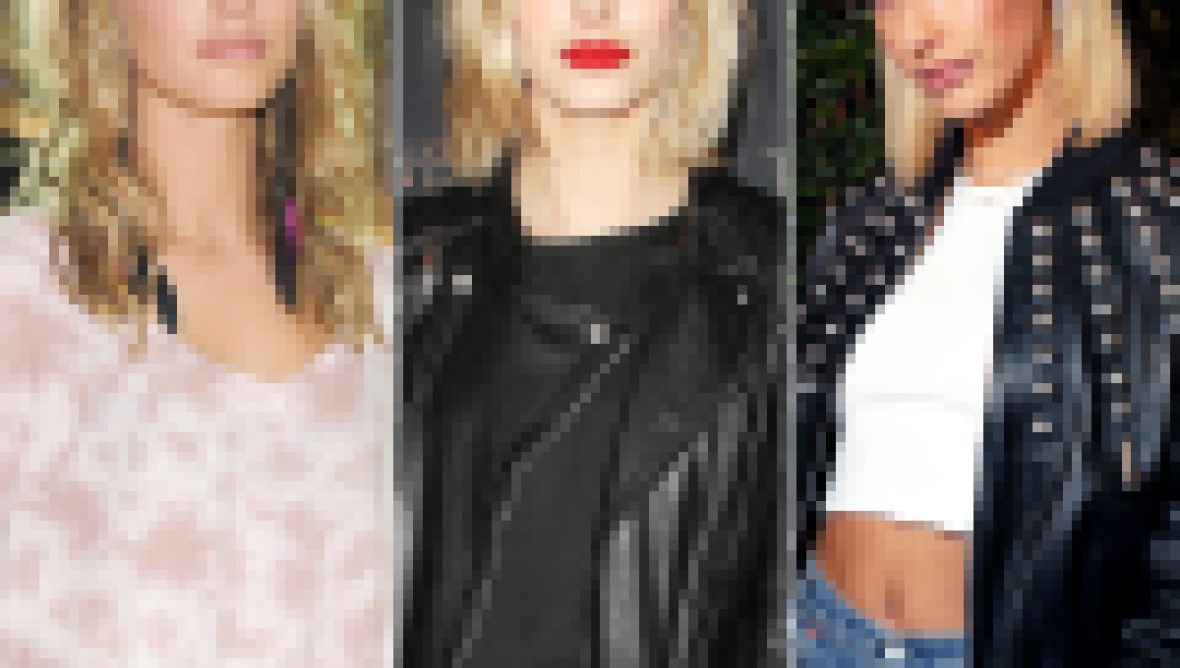 Hailey Baldwin's Transformation Over the Years

The particular video that the 22-year-old model “liked” was of the glam that her hubby’s ex, 27, wore on stage during the November 24 show. The songstress performed a mash-up of “Lose You to Love Me” and “Look at Her Now” and rocked a short bob with scrunched curls and sparkly eye makeup.

During the first song, she wore a moody black gown while images of her black-and-white music video played in the background. For the second part, she brought the sparkle with a shimmering bodysuit while Taylor Swift and Halsey cheered her on from the crowd.

Hailey does follow Hung on Instagram, but she doesn’t frequently “like” all his posts. Although she told fans on Instagram that she was accidentally viewing “random” stuff on social media, it’s possible that the blonde beauty is simply trying to bury the drama between her and Selena.

The newly minted Mr. and Mrs. Bieber received backlash after Selena’s latest tracks seemed to point at her on-again, off-again relationship with Justin, 25. The pop star personally released a video statement begging fans to be nicer. Although she didn’t mention Hailey by name, the message came through loud and clear.

Selena Gomez Has Had Quite the Glow-Up Over the Years

“I am grateful for the response the song is getting. I’m so grateful. However, I do not stand for women tearing women down and I will never, ever be by that. So, please be kind to everyone,” the brunette beauty said in an Instagram Live on October 23. “It doesn’t matter what the situation is, if you’re my fans, don’t be rude to anybody, please.”

Could this be a new beginning for Selena and Hailey? Time will tell!