Going strong! Keanu Reeves and his girlfriend, Alexandra Grant, “are making the best” of their stay in Berlin while the actor shoots for the Matrix 4, a source exclusively tells Life & Style. “Keanu thought it would be great to have Alexandra around for whenever he can get away.”

According to the insider, the A-list couple, who began dating in November 2019, “love late dinners” and “sightseeing.” Additionally, the 47-year-old visual artist “has a few artist friends” who live in Berlin, “so it was perfect for her to tag along.”

While Keanu, 56, is hard at work, Alexandra enjoys “museums” and “shopping,” says the source. “She’s even visited Keanu on the set.” Life & Style was the first to confirm news of the pair’s romantic relationship. Prior to making things official, Alexandra and the John Wick star were longtime friends and colleagues.

“She’s kind, warm and spiritual, just like Keanu, and a great communicator,” a separate insider told Life & Style at the time. “She’s one of the few people who has managed to get Keanu to open up about his emotions and past.”

Despite being in the spotlight for decades, the Lebanon native has always kept his love life private — especially after his traumatic experience with girlfriend Jennifer Syme. In 1999, the Lost Highway actress gave birth to the pair’s daughter, Ava. However, she was stillborn. 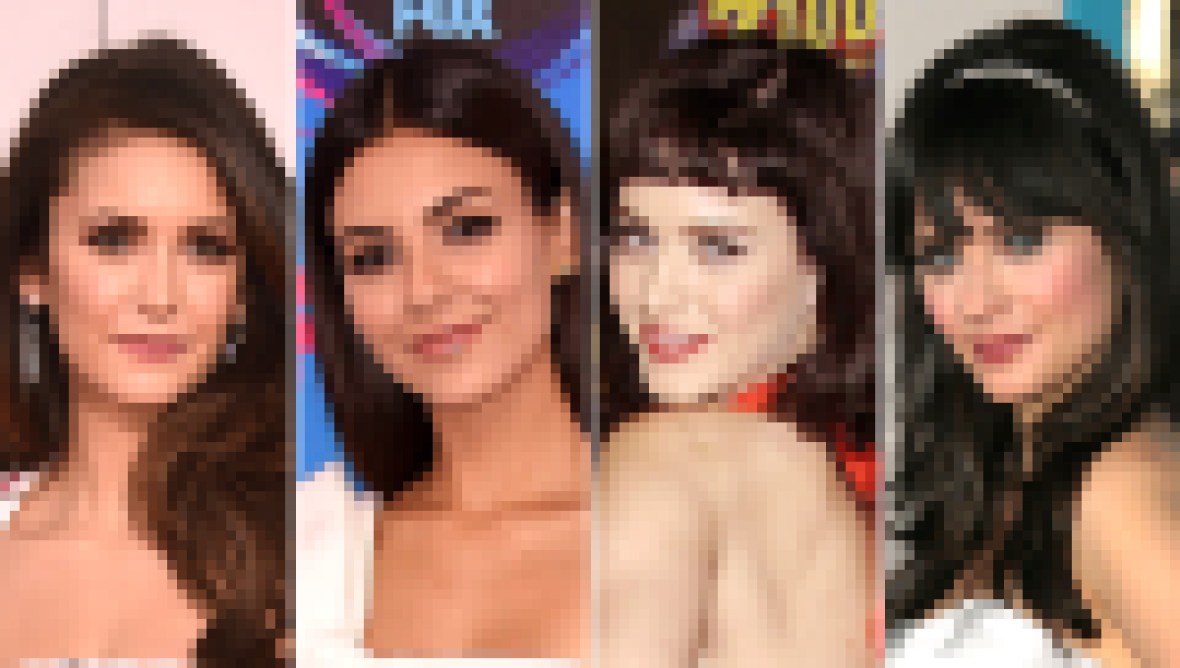 Say What?! Celebrity Doppelgangers That Will Make You Do a Double Take

Jennifer and Keanu split up shortly thereafter. Later, in 2001, Jennifer died in a car accident. “Keanu was so traumatized by her death that there were times when he couldn’t get out of bed in the morning,” the source recalled, adding that “everything changed” when Alexandra came into his life.

“He was in such a dark place for so long, but Alexandra’s positive outlook and support have played a huge part in helping him turn his life around,” the insider continued. “Some say she’s not only stolen his heart but she’s also saved him.”

Since then, Alexandra and Keanu are inseparable. Before heading overseas, the lovebirds quarantined together amid the coronavirus pandemic. “They enjoy painting together and have created so many stunning pieces of artwork,” an additional source previously revealed to Life & Style. “Keanu is Alexandra’s muse!”