Stylish fam! Kim Kardashian and Kanye West stepped out with their kids North and Saint in New York City on December 21, and they all looked incredibly chic. The Keeping Up With the Kardashians family’s mini-vacay before the holidays appeared to be a perfect way to get into the Christmas spirit. Their two youngest kiddos, Chicago and Psalm were not photographed leaving the hotel with their family but we’re sure they weren’t too far away. 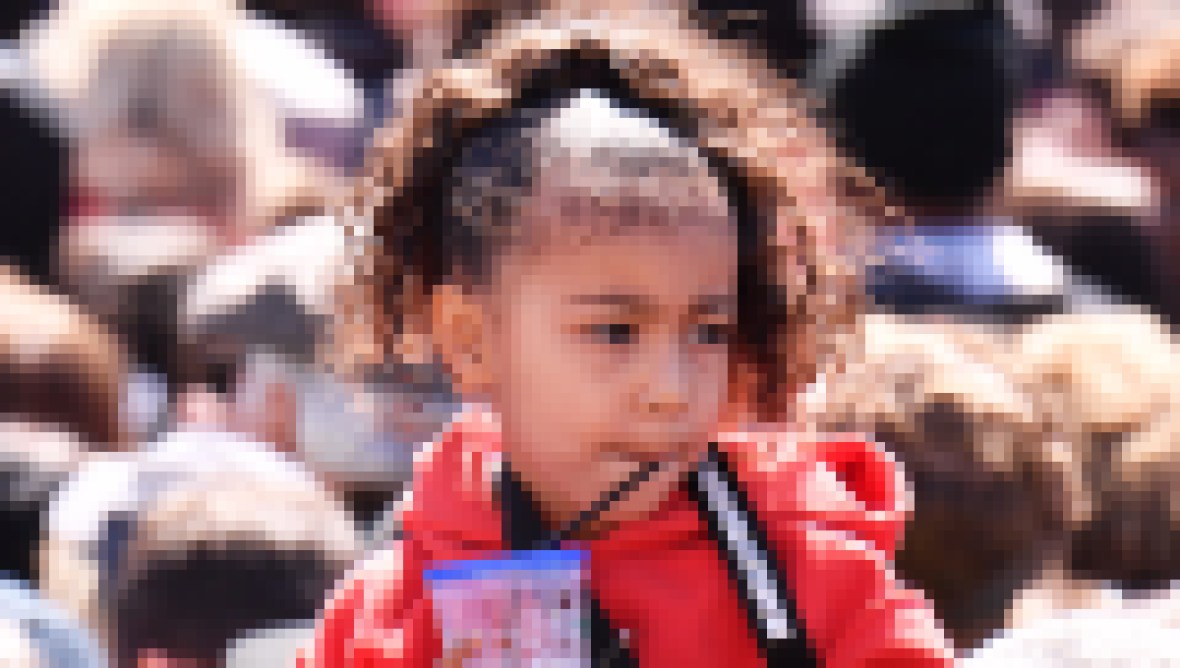 The reality stars have really been ramping up to Christmas. On December 13, they revealed their yearly holiday card. In past years, Kim, 39, usually appears in a photo with her sisters or kids. However, Kim and Kanye, 42, opted to do their own seasons greetings with their immediate family. Although they didn’t have more Kar-Jenners to coordinate, posing with their four kids did prove to be challenging.

Hilariously, the KKW Beauty founder confessed that 6-year-old North had to be edited into the final product. “It was just a time thing of why I couldn’t wrangle everybody,” she explained on The Ellen Degeneres Show on December 17 about why her mom, sisters, nieces and nephews weren’t in the photo. “[I thought,] I’m gonna do one with my kids and my husband and even that was so dramatic. It’s the most anxiety to get four kids together smiling in a room. So North was having a day, so she refused to be in the shoot. She was crying because she wanted a specific hairstyle — whatever.”

Luckily, North was willing to participate … with one request. “Thank god the photographer was still in town. So [North] said, ‘I just want a photo shoot with just you.’ So I said, ‘perfect,’” Kim added. 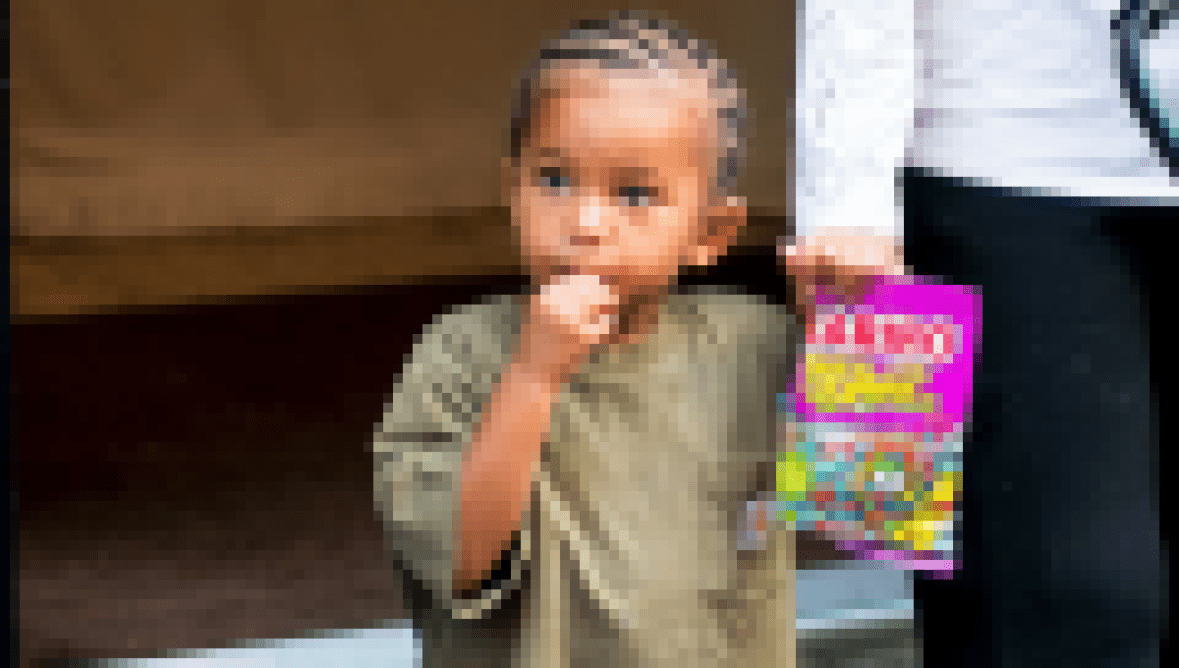 Too Cute! Check Out the Most Precious Photos of Saint West

As many moms can probably relate, the reality babe will take extreme measures for a decent snapshot of all her kids. “It looks like a beautiful card,” she continued. “I would have rather done it this way than have the anxiety of what I went through. It was a lot.” It sounds like Kim now has a good Plan B for future family portraits.

Hopefully, the rest of the holiday season is smooth sailing for the family. It looks like NYC was a great (and stylish) start. Keep scrolling to see photos!

The family all sported unique ensembles that perfectly reflected their personalities.

Kim and North had the same vibe in black leather.

We’re sure the Kardashian West family had tons of holiday fun lined up.

North and Saint looked excited to be out with mom and dad for the day.

Who Wore It Best?

We’re not sure which look we like the most!

North looked amazing in an all-leather outfit which (we’re assuming) she picked out by herself. Kim always gushes over her oldest daughter’s stylist skills.