Shine! Dance Moms alum Maddie Ziegler took to her Instagram to share a new bikini-clad selfie amid quarantine on April 16. Needless to say, the 17-year-old looked totally relaxed and ~sun-kissed~ in the photo.

“Just another day,” the brunette beauty captioned the sweet snap of herself laying on her stomach in the sunshine and showing off her black bikini top.

Fans and followers flocked to the comments section to share their thoughts on the gorgeous picture — and spoiler alert: No one had a bad word to say. “Just another dime,” one user gushed about the starlet, while another added, “She’s the one for me!” So cute. “Stunning as always,” another fan wrote, while one asked, “Spare genetics, ma’am?” LOL!

This definitely wouldn’t be the first time the dance prodigy has let fans and followers into her world amid social distancing measures in Los Angeles. In fact, the Pittsburgh native recently showed off a killer makeup look on April 8 … and she was proud of it!

“In the meantime, I’ll be filling in for [Tonya Brewer],” she wrote on the series of photos on April 7, referring to her longtime makeup artist in her caption. Honestly, with those skills, Maddie could make it work.

But she hasn’t just been playing with makeup brushes while at home. The Sia collaborator has also been spending a ton of time with her boyfriend, Eddie Benjamin. The dynamic duo has been documenting their experience with self-isolation from the beginning.

It all began when Maddie and Eddie, 18, shared a photo of themselves snuggled up in bed together on March 15 … but one follower took issue with the fact that the Australian musician’s shirt was off in the snap. “This pic looks a little inappropriate,” the user commented.

Maddie’s mom, Melissa Gisoni, wasn’t having that and ran to the pair’s rescue. “He has his shirt off for god’s sake! He’s a boy!” the 51-year-old clapped back. Tell ’em, mama. 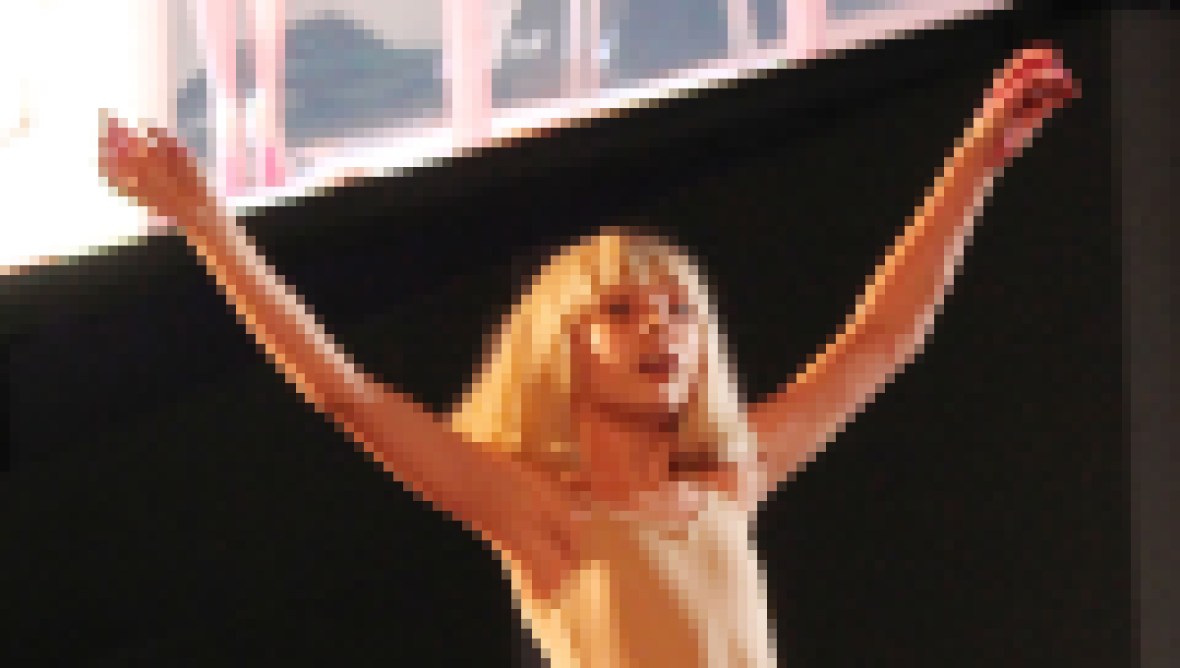 Since that fateful photo, the lovebirds have also taken in a foster puppy, which they seem to adore if the pics are anything to go by. Looks like quarantine is treating these two quite well!