She’s a picky dater — and we don’t blame her. Rebel Wilson‘s dating history is short and mysterious, but it’s clear the Pitch Perfect actress doesn’t settle. Amid her new relationship with boyfriend Jacob Busch, we decided to look back at her exes.

In 2015, the Australian actress dated actor-producer Mickey Gooch Jr., with whom she worked on How To Be Single. It’s unclear how exactly the pair met, but they enjoyed a few Instagrammable dates before calling it quits in September of that year. 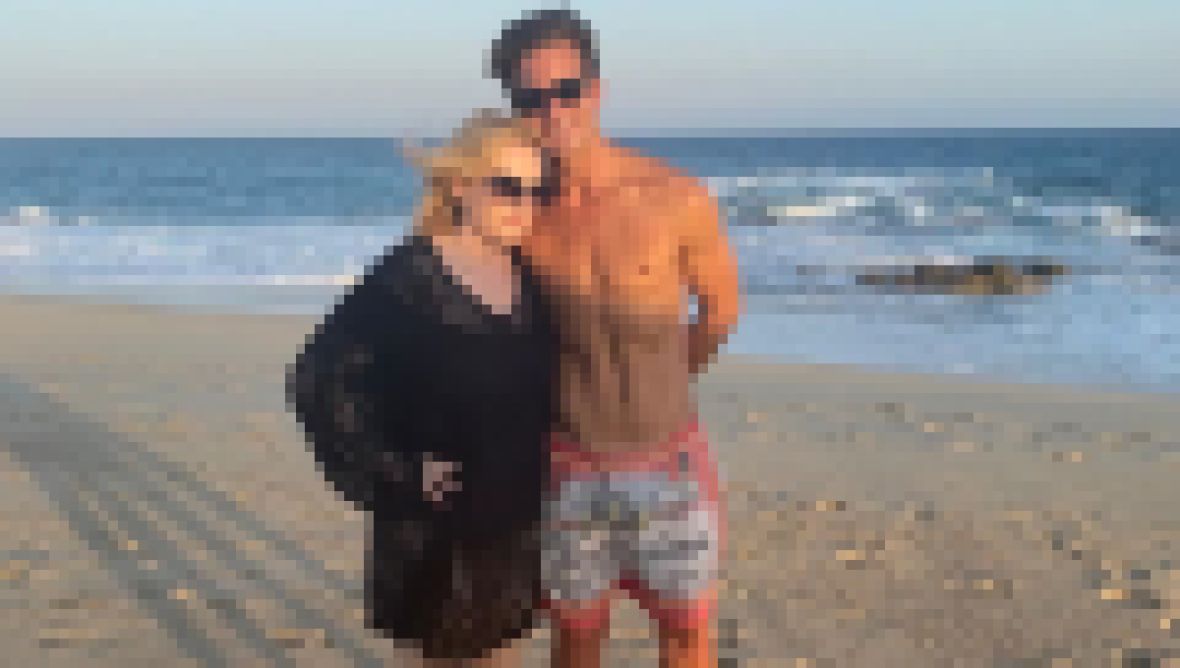 “They got to the point where they both realized the attraction really wasn’t there anymore and they would be better off as friends,” a source told ET at the time. “Rebel told him she didn’t want to continue with the relationship if she didn’t see it moving any further than where it is now — and Mickey agreed.”

In 2017, the Isn’t It Romantic star briefly dated stuntman Aden Stay and even brought him as her date to the 2017 MTV Movie Awards. Though it is unclear when and why they split, the comedian didn’t have another high-profile relationship until 2019.

Rebel was first romantically linked to her current boyfriend Jacob in early 2019. They were first spotted together seeing Cats at the Pantages Theatre in Hollywood in March of that year. “It was not their first date,” an insider told Radar Online at the time. “They met through mutual friends at a Hollywood bungalow like a month ago and their first date was at Catch restaurant in Santa Monica. She makes him laugh and he cannot get enough of her!”

Around the same time, Rebel was also seeing Beacher Media Group founder Jeff Beacher, whom she went Instagram official with in May 2019. Again, it is unclear when the motivational speaker and the Jojo Rabbit star split — but sources confirmed she was officially dating Jacob again in late September 2020. 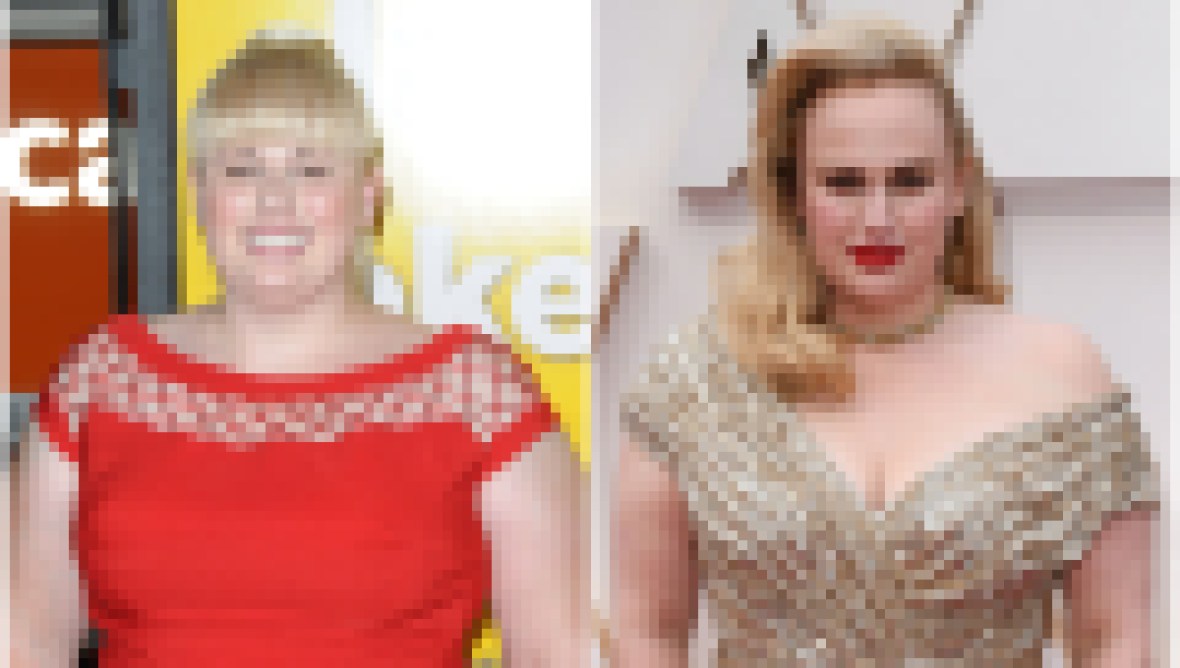 “Jacob and Rebel go well together,” an insider exclusively told Life & Style. “He’s so funny and really fun to be around — he makes everyone laugh.” The source added, “Jacob and Rebel are both into fitness and getting into shape and they work out together.” Seems like these two are a great pair.

Scroll through the gallery below to meet all of Rebel Wilson’s ex-boyfriends!

Rebel and the L.A. nightclub entrepreneur had a fling from roughly February 2019. They made their relationship Instagram official in May — but it is unclear when the pair decided to call it quits.

The beer heir and the actress started seeing each other in early 2019 but it seemingly didn’t last, as Rebel went on to date Jeff. However, they gave their romance a second try in September 2020 and are still going strong.

Rebel dated the stuntman briefly in 2017 and it is unclear when they split.

The Australian movie star dated the actor-producer in 2015 after working together on How to Be Single. They went on a few dates before calling it quits in September 2015. However, the pair have been spotted hanging out since, so it’s clear things ended amicably.