Future partners, beware! Scott Disick is “incredibly overprotective” of his daughter, Penelope Disick, a source exclusively tells Life & Style. “Once she hits her teens, he’ll be very fussy about who she dates.”

According to the insider, the Talentless founder, 37, will “vet everyone out” before Penelope, 7, is allowed to go out with them. “She will always be daddy’s little girl.”

While Scott “spoils” Penelope, he’s a “pretty strict” and  “responsible dad,” says the source. “He makes sure she’s in bed by 9 p.m. — the latest — apart from on special occasions and TV time is limited. Scott’s learned from his own mistakes and doesn’t want to see any of his kids go off the rails.”

The Keeping Up With the Kardashians star shares Penelope and sons Mason, 10, and Reign, 5, with ex Kourtney Kardashian. Although the pair ended their romantic relationship in 2015, Scott and the Poosh.com founder, 41, are successful coparents.

Additionally, Kourtney is helping the Flip It Like Disick producer following his brief stint in a Colorado rehab facility. “He’s so appreciative of the effort she’s making to help him on his road to recovery,” a separate insider previously told Life & Style. “Scott says he doesn’t know how he would’ve survived the past few weeks without Kourtney’s support.”

Due to emotional issues related to the deaths of his parents, Scott checked himself into a treatment center in late April, where he stayed for less than a week. His mother, Bonnie Disick, died in 2013, and his father, Jeffrey Disick, passed three months later. “He’s still trying to come to terms with his parents’ deaths,” a third source revealed. 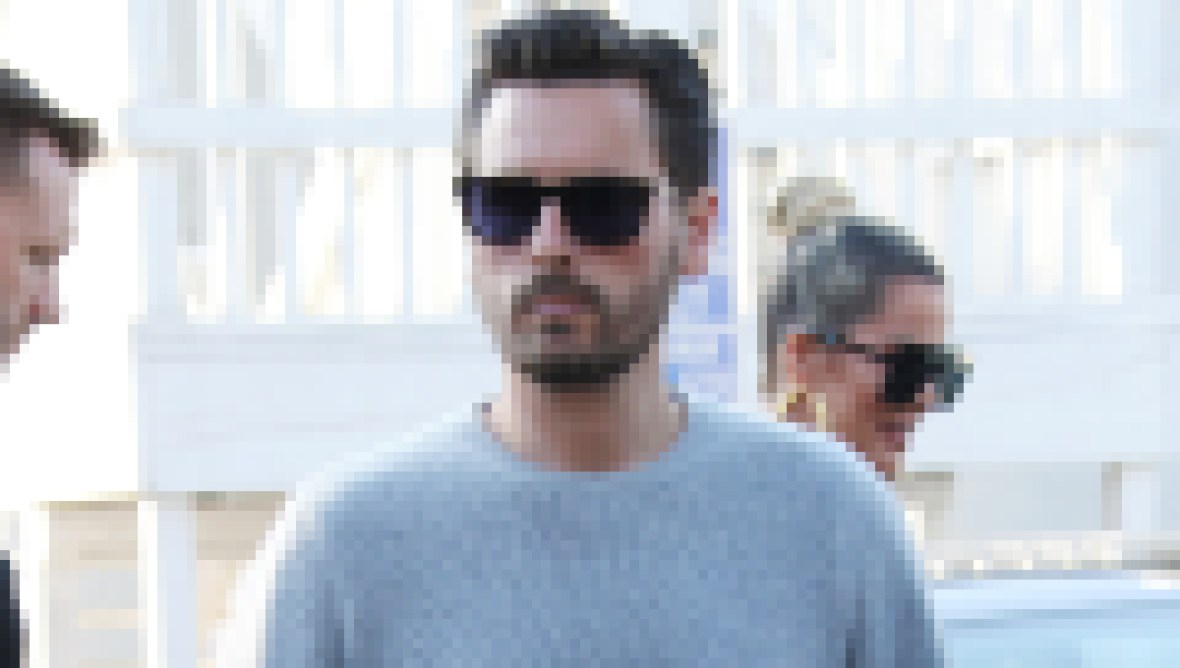 Behold the Many Ways Scott Disick Makes His Millions

“It was a one-two punch, one right after the other. He put on a tough-guy facade, he set his feelings aside and never fully coped with the emotions surrounding this major loss,” the source added. “That’s why he’s still struggling with it.”

Even if Scott — who split from ex-girlfriend Sofia Richie in May — and Kourtney are both single these days, his biggest priority is “focusing on himself” and the kids.