The drama is real! Todd Chrisley and his famous family are no strangers to scandal. From financial troubles to past feuds with his older children, Kyle and Lindsie, the Chrisley Knows Best stars have seen their fair share of ups and downs through the years.

No matter what happens, the reality dad always has the support of daughter Savannah. She stuck up for the real estate mogul after she said fans were creating “drama out of nothing” and blaming him for her split from fiancé Nic Kerdiles in September 2020.

“At the end of the day, everyone loves to portray dad as this controlling freak and that’s the reason my relationship didn’t work out. That is false,” the former beauty queen said on Todd and wife Julie’s “Chrisley Confessions” podcast.

“Nic will tell you that, as well,” Savannah continued, noting she and her ex had already broached the subject. “Nic was like, ‘That’s not why our relationship ended though.’ Our relationship ended on our terms and because of us and things that we weren’t giving each other. And that’s just what it was.”

Although she was speaking about her and the hockey player’s uncoupling, Savannah’s words seemed to reflect all of the negative or sensitive moments that have happened within the famous family.

“Just because we choose to live a public life, doesn’t give anyone the right to be hateful,” she added. “I’ve chosen to live a very public life. But with that being said … I don’t owe my life to the people that follow me on Instagram. You know, I don’t owe it to these tabloids to give them an answer to a question that they want.”

Todd and Julie are parents to Savannah and sons Chase and Grayson. The Southern businessman also shares Kyle and Lindsie with ex-wife Teresa Terry.

Although Todd and Kyle were estranged for years due to various factors — like his son’s battle with addiction, custody disputes about Kyle’s daughter Chloe and trust issues — the father-son duo reconciled things in 2019. 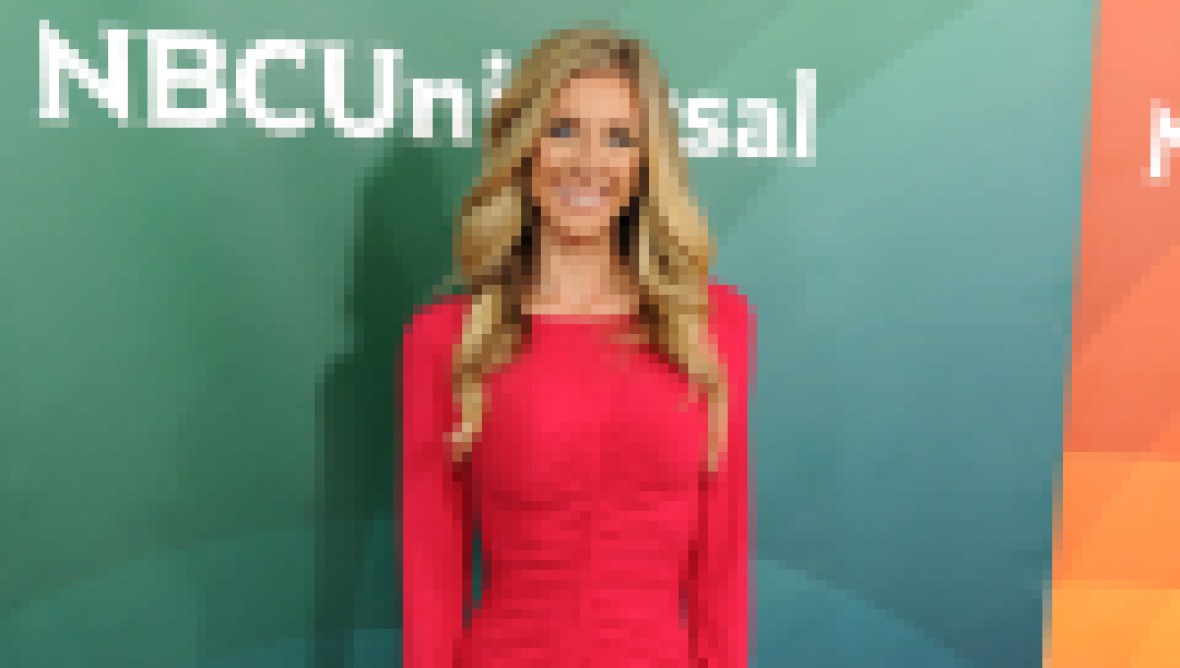 Despite the Drama, Lindsie Chrisley Has Earned a Big Net Worth

“My mom [Julie Chrisley] and dad raised me,” Kyle wrote via Instagram in August of that year. “I haven’t been the best dad to Chloe, I’ve had a problem with drugs, I’ve acted completely ridiculous and through all that they have stood by my side. Nine months ago, I went to my dad with an apology. His words were ‘I love you always, and you are forgiven’ and just like that I was welcomed back into his life with open arms. I will be forever grateful for his love [and] graciousness.”

This is just the tip of the iceberg for the Chrisley family’s drama through the years. See the biggest scandals to plague the reality family.

Todd and his first wife, Teresa, met in high school and wed after she became pregnant with Lindsie at the age of 19. “Most likely, we wouldn’t have married if I hadn’t been pregnant, but we did and it was a big deal,” Teresa said during an interview with Daily Mail in 2014.

During their seven years together, Teresa claimed they split multiple times. She filed a domestic abuse complaint against her then-husband in 1992 that claimed he “battered” her. Todd denied every allegation, and Teresa eventually dropped the domestic violence case amid their 1996 divorce.

As if Todd and Teresa’s relationship wasn’t rocky enough, hashing out custody of their two children proved to be difficult. They were granted joint physical and legal custody of their kids during their divorce agreement, but in 2000, Todd moved to Atlanta while his professional life was booming and began a second custody battle for Lindsie and Kyle.

Two years later, the Superior Court of Fulton County, Georgia, granted the parents shared legal custody of Lindsie and Kyle but part of the agreement included their kids going to school in Atlanta, despite Teresa living in South Carolina. The agreement stated their mother would have them three weekends a month and for vacations and holidays in even-numbered years. Teresa claimed “that never happened,” and the visitations with her kids were less.

Todd went after Teresa again in 2012 and sued her for $1 million in child support, but he lost the case.

Todd’s relationship with his eldest daughter, who used to appear on Chrisley Knows Best, first became strained when she secretly married off-and-on husband Will Campbell behind their families’ backs in January 2012.

Kyle has struggled with addiction for years. During season 1 of Chrisley Knows Best, Todd said he sent his eldest son to do volunteer work in Africa after finding out he was getting involved with drugs.

However, things took a worse turn when Todd and his son ended up in court together for custody of Kyle’s daughter, Chloe, whom he shares with ex Angela Johnson (more on that below).

In 2014, Kyle claimed his dad “stole” daughter Chloe from him after the reality dad gained full custody of the then-toddler.

“My dad showed no interest in Chloe at all until the show and until it was pointed out that having a mixed race child and getting her and all that would be good for his demographic,” he alleged at the time.

Todd seemingly responded to Kyle’s statements amid their legal dispute by tweeting, “My son Kyle is bipolar, he suffers from mental illness, he will struggle for life.”

Todd first won custody of his granddaughter after Kyle was arrested and charged with assault one year after Chloe’s birth in 2013, which gave shared custody to Todd and the little girl’s mom, Angela. However, in 2016, Angela was arrested for allegedly claiming Chloe as a dependent to defraud Medicaid and food stamps, which led Todd to gaining full custody.
Todd and Julie still have full custody of Chloe.

In 2019, Kyle’s ex Alexus claimed the reality star made death threats to her via text message, according to an affidavit obtained by TMZ.

He was arrested in Oklahoma in May 2019 and charged with felony possession of methamphetamine after police found drugs in his car and was also held for an outstanding open warrant in Dekalb County, Georgia, for the threats he made against Alexus.

A rep for Okmulgee County District Court told TMZ the district attorney will not prosecute Kyle and dropped his drug charges in Oklahoma. As far as his legal battle with Alexus in Georgia, a judge signed off on a warrant for his arrest in 2019 after reviewing his threatening texts, the outlet reported. Kyle was booked for terroristic threats and released on his own recognizance.

This was not Alexus’ first scuffle with the Chrisley family. In 2014, Todd claimed via Twitter she was trying to “extort” the family for “20K,” and said he would “see her in court.” However, it appears they did not press the case any further.

Todd filed for bankruptcy in 2012 after being “on the hook for $30 million” following a “failed” real estate development loan, his attorney, Robert Furr, told People in March 2014.

However, things took an even more serious turn in August 2019 when Todd and Julie turned themselves in for tax evasion and settled. They paid close to $150,000 to resolve the claims. Although they were facing possible jail time, they were cleared of all charges a few months later.

Amid her dad and stepmom’s tax evasion charges, Lindsie claimed Todd and half-brother Chase were attempting to extort her to lie about an “incident” by threatening to release nude photos and a sex tape of her. TMZ reported her case in Georgia was dismissed since the alleged threat occurred in Tennessee, according to law enforcement.

Todd denied the existence of the tape and that he had been harassing his daughter, while she doubled-down and called his actions “repugnant.”

In 2017, Kyle went on Good Morning America and claimed his father would often brag about not paying his taxes, which obviously did not look good after Todd was indicted for tax evasion. Two years later, Kyle claimed he did not give accurate information at the time.

“Everything I said in my interview was a lie. These allegations against my dad are all LIES!” he wrote on Facebook in 2019. “I can’t take it back so I’m telling you now, with a clear mind, my mom and dad have done nothing wrong! Today, I am sober. I am working, and I am at a good place in my life. I just want to fix what I’ve done wrong so that I am able to forgive myself.”