Prior to Travis and Shanna ending their four-year marriage in 2008, their family had a reality television series called Meet the Barkers on MTV. The show aired from April 2005 to February 2006. At the time, Alabama had yet to be born. However, Shanna’s first daughter, Atiana De La Hoya, from a previous relationship with professional boxer Oscar De La Hoya, was featured.

Nowadays, Alabama and Landon are both teenagers. Like his dad, Landon fancies himself a musician. In fact, he released a single called “Holiday” in November 2020. Of course, having a rock star dad definitely has its perks! 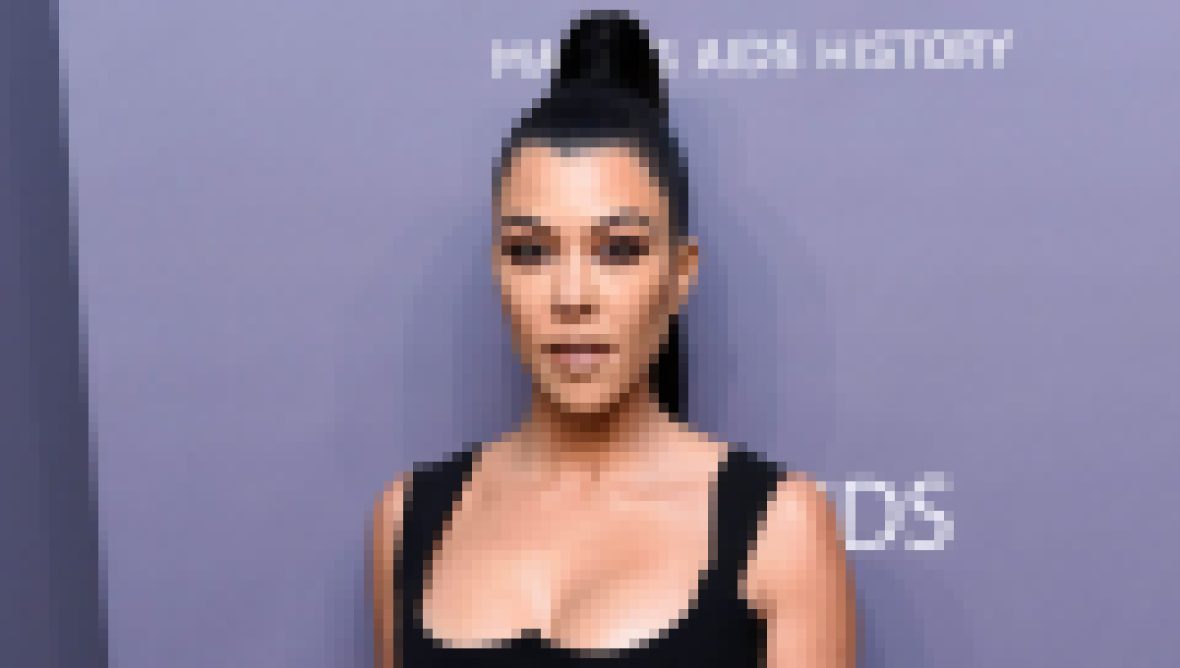 Landon was also lucky enough to be featured in Machine Gun Kelly and Mod Sun‘s movie Downfalls High. “So happy to be a part of this!” Landon wrote on Instagram in January 2021. “Killed it,” Travis, who played drums throughout the film, commented.

As for Alabama, she is the spitting image of her gorgeous mom! Based on her social media, it appears as though she’s done some modeling work and has a popular YouTube channel. Moreover, she’s incredibly appreciative of the relationship she has with Travis!

“Dad, I love you so much, thank you for all you do for me in my life. You have been there through thick and thin,” Alabama gushed in a November 2020 birthday shout-out on Instagram. “It’s so inspirational the way you love what you do, the way you would do anything for me and my siblings and so many other things. You are the biggest blessing in my life. I don’t know what I would do without you. Our Dad and daughter bond will forever be unbreakable.”

How sweet! Clearly, Travis is an amazing parent.

Scroll through the gallery below to see photos and learn more about Travis Barker’s kids.

Given her staggering following across several social media platforms, we have no doubt she’ll continue to have a successful career as a model and influencer.

Atiana still spends plenty of time with Travis! She celebrated Christmas 2020 with him, Alabama and Landon.