Red carpet queen! Ariana Grande looked incredible at the 2020 Grammys on January 26. The glitzy awards show, which was hosted at the Staples Center in Los Angeles, brought together the best and brightest in the music industry. Of course, the “7 Rings” singer was included in the mix and was absolutely stunning. 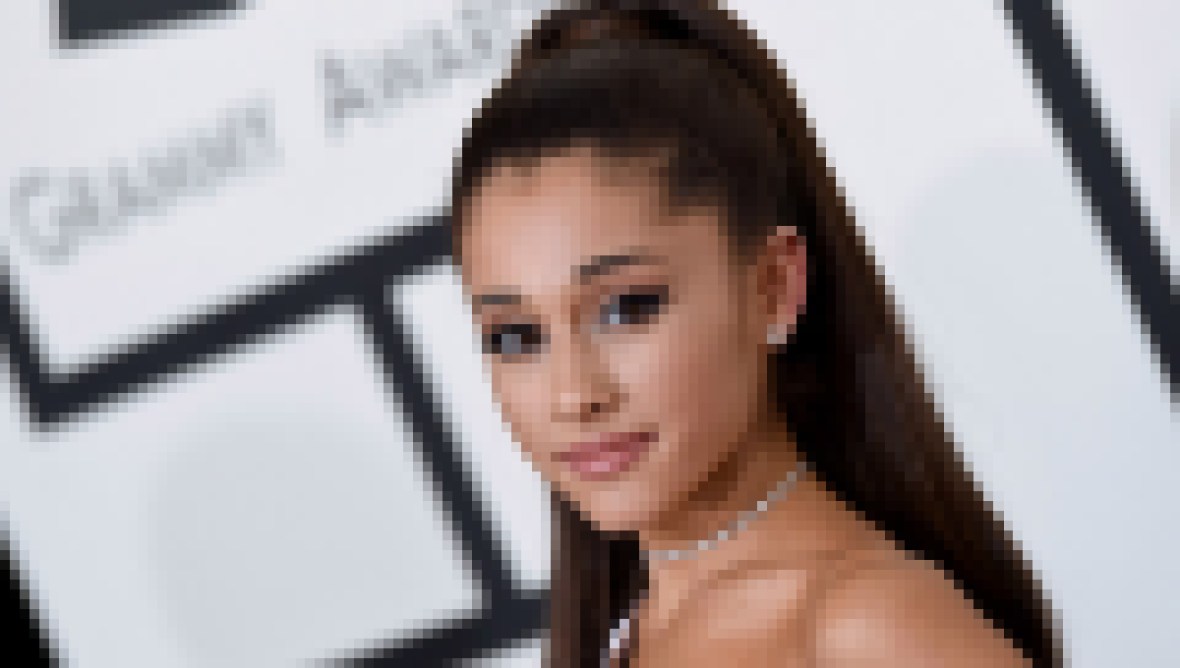 From 'Victorious' to Today: See Ariana Grande Through the Years!

The songstress arrived in a showstopping grey gown that was custom made by custom Giambattista Valli with custom Louboutin shoes. She completed the dreamy look with matching gloves and a lot of attitude. Of course, the “Nasa” singer kept her signature ponytail to keep all the focus on the incredible dress.

This is a big year for the 26-year-old. She’s nominated for a whopping five categories, including, Record of the year (“7 Rings”), Album of the Year (Thank U, Next), Best Pop Solo Performance (“7 Rings”), Best Pop Duo/Group Performance with Social House (“Boyfriend“) and Best Pop Vocal Album (Thank U, Next). She’s has a total of 11 nominations in her career and won her first-ever Grammy last year for Best Pop Vocal Album with Sweetener. We’ll keep our fingers crossed for you, Ari!

In addition, the A-lister is also performing during the star-studded show. Demi Lovato, Lizzo, Billie Eilish, Blake Shelton, Gwen Stefani, Aerosmith and Alicia Keys are also slated to appear on stage. Ariana sent fans into a frenzy on January 22 when she shared a photo on Instagram posing with K-Pop group BTS. 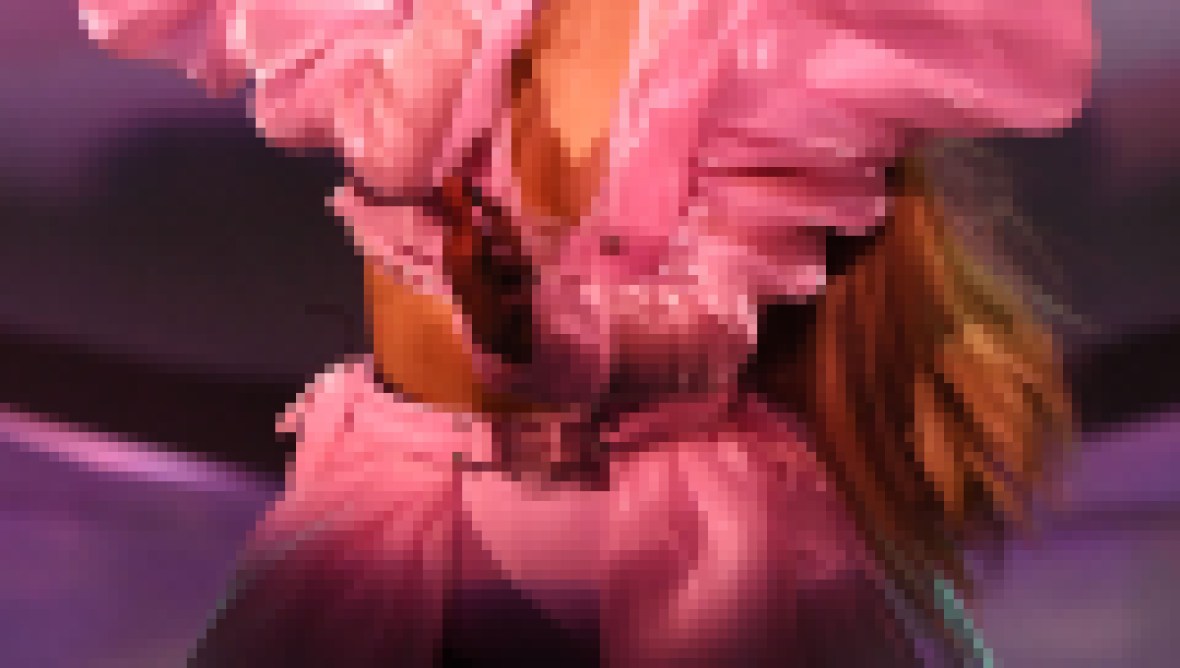 Ariana Grande's Most Inspirational Quotes Over the Years

“Look who I bumped into at rehearsal :),” the “Side to Side” artist coyly captioned the black-and-white snapshot. Fans were keeping their fingers crossed that the pop star and boy band would join forces on stage for the performance.

“Dream team!” one follower gushed. “Can’t wait to see you slay the stage!!!” another person added. “This is so cute,” another comment read.

It’s great to have the former Nickelodeon actress back at the awards show after last year’s drama with her performance. One of the show’s producers, Ken Ehrlich, claimed to The Associated Press at the time that Ariana “felt it was too late for her to pull something together” and opted to pull out of the show’s lineup. 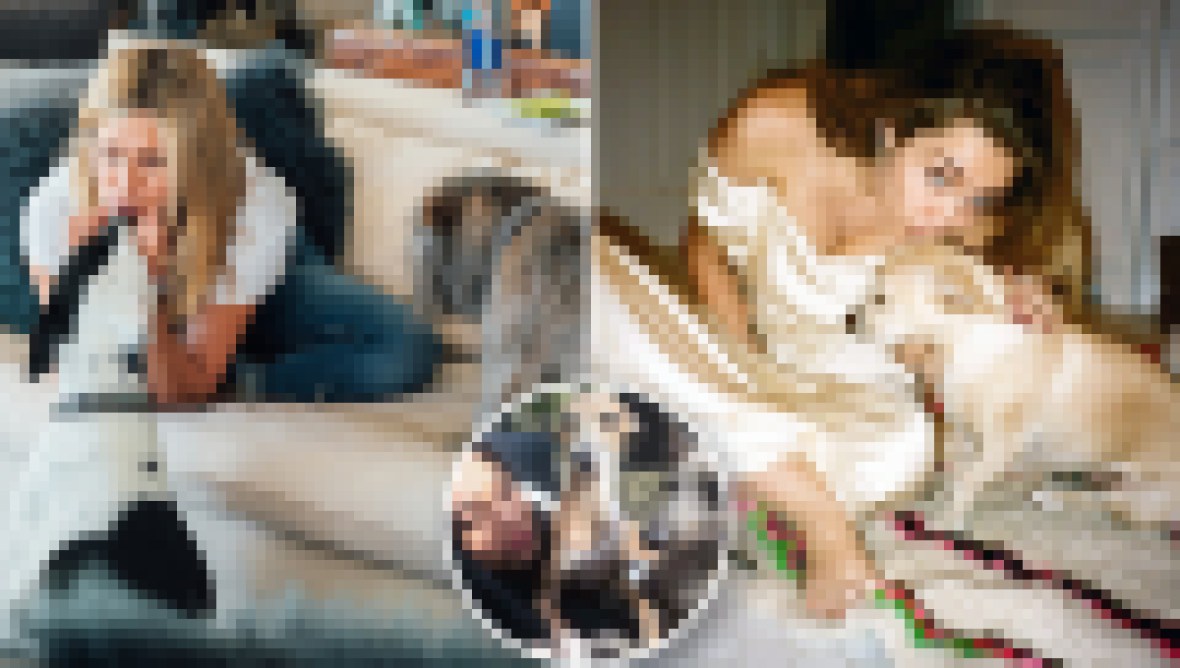 17 of the Best Celebrity Dog Moms

“I’ve kept my mouth shut, but now you’re lying about me,” the starlet tweeted in response to his claims. “I can pull together a performance overnight, and you know that, Ken. It was when my creativity & self-expression was stifled by you that I decided not to attend. I hope the show is exactly what you want it to be and more.”

She added, “I offered three different songs. It’s about collaboration. It’s about feeling supported. It’s about art and honesty. Not politics. Not doing favors or playing games. It’s just a game y’all … And I’m sorry, but that’s not what music is to me.”

Despite the rockiness, she was still beyond honored to take home her first win last year. “I know I’m not there tonight (trust, I tried and still truly wished it had worked out tbh),” the “God Is a Woman” singer tweeted after her triumph was announced. “I know I said I try not to put too much weight into these things … but f–k … this is wild and beautiful. thank you so much.”