LOL! Nikki Bella joked that fiancé Artem Chigvintsev wants her to “groom up” her pubic hair during pregnancy. The engaged couple had a NSFW chat about the Total Bellas star’s bush on the April 8 episode of “The Bellas Podcast.”

“I can just tell that you’re very intimidated,” Nikki, 36, said to the Dancing With the Stars pro. The starlet is 22 weeks pregnant with their first child and called out her man’s “faces” when he looks at her, um, down there.

“I think I’m going to excuse myself from this real quick,” the 37-year-old quipped in response. “Do whatever you think is comfortable. I’m not even going to go there. I don’t think you should be asking me this question.”

The brunette beauty pushed a bit and said the Russian stud seemed a “little scared.” However, the former Total Divas star added that she’s also “surprised” by her recent grooming habits.

“First of all, knowing you, you’re so clean and neat and all of that. So, I was just surprised,” Artem finally confessed. “It’s not like I was like,’Oh my God, what is that?’ It was never any of that reaction. It was just a bit of a surprise.”

Nikki and Artem got engaged in November 2019 and announced that they were expecting in January 2020. Life & Style exclusively spoke with the WWE Diva about how their relationship has changed through pregnancy, which includes finding “more ways to keep that spark” alive. 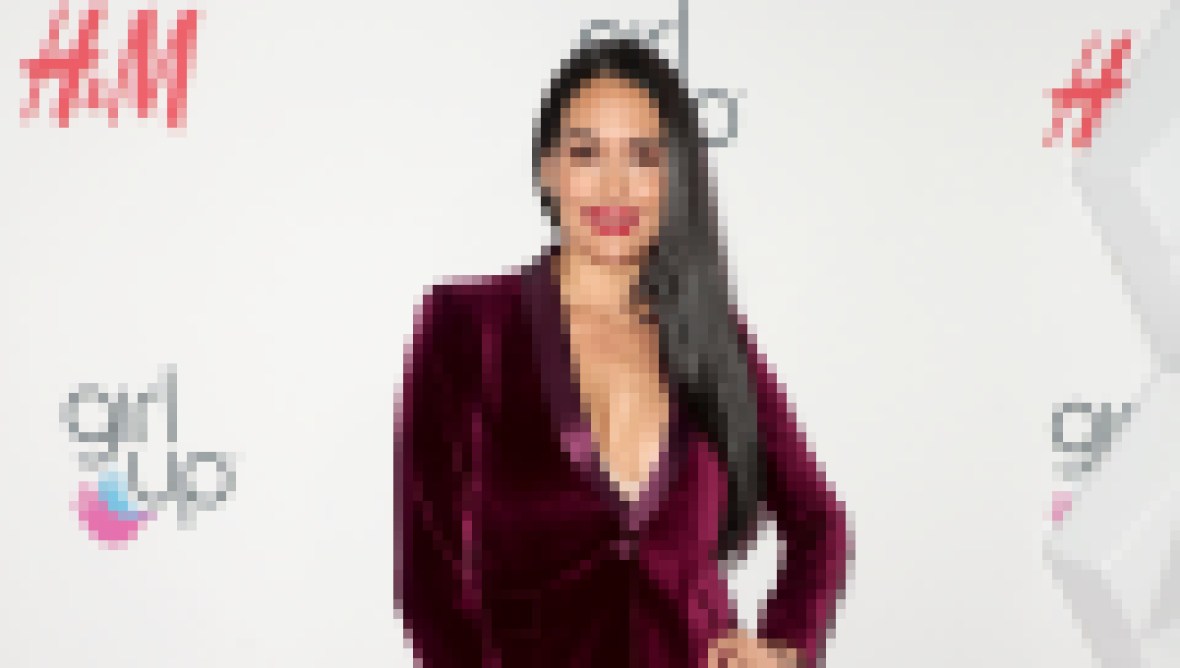 “I feel like now every time I’m naked, everything gears towards my body changes or my pregnant belly, and I was telling him, I was like, ‘Sometimes I need you to think of a girl who has nothing with pregnancy,’” the reality beauty said. “And we just go straight into it and we don’t talk about anything dealing with pregnancy, which is hard.”

“I now totally get when my sister was like, ‘It’s stuff you have to work on,’ because it’s just crazy how already before our baby’s here how life already revolves around that,” explained the E! babe.

We love how open Nikki and Artem are with each other and have a feeling they’ll be spilling a lot more tea about their hilarious relationship soon.