It’s official! Scott Disick and Amelia Grey Hamlin went public with their relationship via Instagram on Saturday, February 13 after months of speculation.

The 37-year-old shared an Instagram Story snapshot of the rumored couple cozied up together at dinner. “Why so serious,” Scott captioned the photo. In the second image, the pair were smiling brightly. “Just kiddin’,” the reality star captioned the happy shot of himself and the 19-year-old.

The Keeping Up With the Kardashians star and the model sparked romance rumors when they were photographed arriving at Kendall Jenner‘s Halloween-themed birthday party together in Los Angeles at the end of October 2020. A week later, the pair shared snapshots of their meal while enjoying dinner together at Tre Lune in Montecito, California, on November 8.

The couple turned heads on November 16, when they were spotted enjoying a beach day together in Santa Barbara, California. The Flip It Like Disick star packed on the PDA with Lisa Rinna‘s daughter and had his arm around her shoulders as they strolled on the sand. 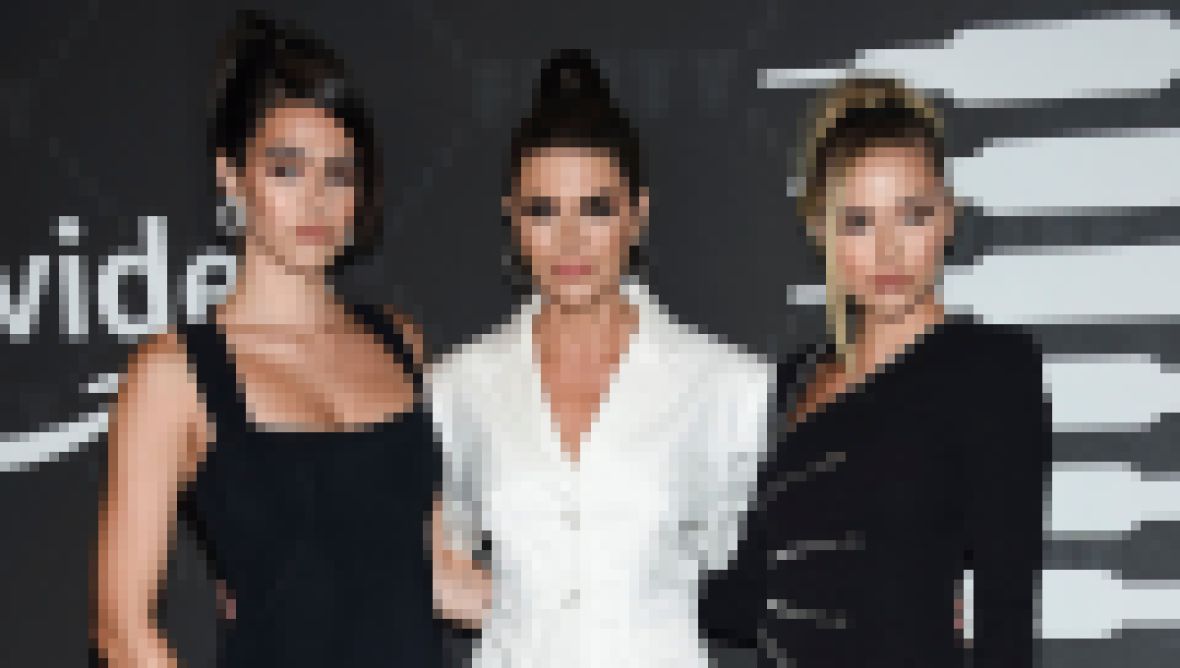 In the Instagram DM, the E! personality asked if the English reality star would be willing to “apologize” to the model for the way she treated him when they split during season 4 of the dating show in 2018.

“I was recently introduced to a beautiful man named Eyal. When I went to see what he’s done on TV, I was astonished by your behavior,” Scott wrote. “To find you mugging him off, and taking full advantage of his unbelievably beautiful sense of humor and vulnerability. I’m extremely disturbed that anybody could be so disrespectful to somebody for no good reason.”

Days later, Scott and Amelia enjoyed a homemade sushi dinner together prepared by a private chef as they self-isolated amid social distancing measures in Los Angeles. Since then, the dynamic duo has been spotted packing on the PDA in Santa Barbara, California and Miami, but they have kept their relationship status quiet.

Prior to his relationship with Amelia, Scott stepped out with former flames Bella Banos and Megan Blake Irwin following his split from ex-girlfriend Sofia Richie in August. He and the up-and-coming actress, 22, dated for nearly three years before their breakup.

For Amelia’s part, she revealed she had a boyfriend named Mercer during an episode of Dear Media’s “The Skinny Confidential Him and Her” podcast in August, though it is unclear when the pair officially split.