All about bae! Sofia Richie supported new boyfriend Matthew Morton’s business, Cha Cha Matcha, by sharing a photo of her drink from the shop on Saturday, October 24.

In the snap shared on her Instagram Stories, the 22-year-old showed off her green beverage with the famous Cha Cha Matcha logo on the side.

The tea shop, which has several locations in New York City and Los Angeles, was cofounded by Matthew, 27, and his business partner, Conrad Sandelman, in 2015. “We became best friends in college and did everything together. We were addicted to Red Bull and needed it to study and party. We never liked coffee or identified with cafe culture,” the partners told Los Angeles Confidential in 2019.

“One day on the way to the gym we stopped and got a matcha and immediately fell in love with it,” Matthew and Conrad added. “We were also studying a Starbucks case study in school at the time and we realized it was impossible to get a good matcha latte in New York City. So we decided to marry that with cafe culture.”

Matthew comes from a long line of businessmen; His father, Peter Morton, cofounded the Hard Rock Cafe franchise in the 1980s and his late grandfather, Arnie Morton, founded Morton’s Steakhouse in 1978. Matthew’s drive and dedication certainly makes him a good match for the up-and-coming actress.

“He’s ambitious, intelligent and has got his s—t together,” an insider exclusively revealed to Life & Style on October 19. “Sofia finds him inspiring — and what she likes about him is that despite coming from the Hard Rock dynasty, he’s totally unaffected.” 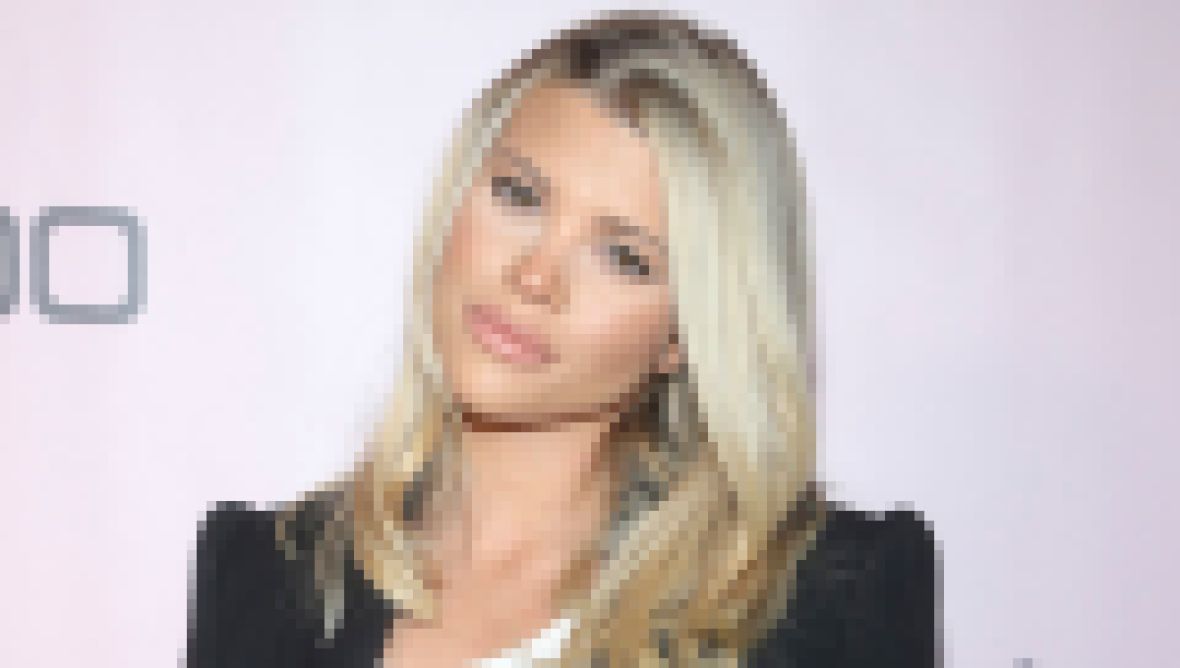 In fact, the successful stud is actually the “total opposite” of Sofia’s ex Scott Disick. “Matt used to party hard but he turned his life around and maintains a healthy lifestyle,” the source explained.

Sofia and the Keeping Up With the Kardashians star, 37, split in August after nearly three years of dating. Since then, Scott has been “playing the field” and courting several women, including former flames Bella Banos and Megan Blake Irwin. Sofia has seemingly stayed focused on herself since the breakup — but dating rumors arose after she and Matthew were spotted out to dinner in Malibu on October 17.