It’s been a whirlwind for the Jersey Shore cast since the MTV show premiered in 2009 — especially when it comes to their love lives. While some of the reality stars promised to “never fall in love at the Jersey shore” (ahem, we’re looking at you, Ronnie Ortiz-Magro), it was inevitable for some who ended up getting married. However, others are still enjoying the single life.

Over the last decade, we’ve seen Ronnie, Nicole “Snooki” Polizzi, Jenni “JWoww” Farley, Vinny Guadagnino, Paul “DJ Pauly D” DelVecchio, Mike “The Situation” Sorrentino, Deena Nicole Cortese, Angelina Pivarnick and Sammi “Sweetheart” Giancola hook up with guidos and guidettes and some even settled down with the one. However, it’s safe to say they didn’t expect it to ever happen. 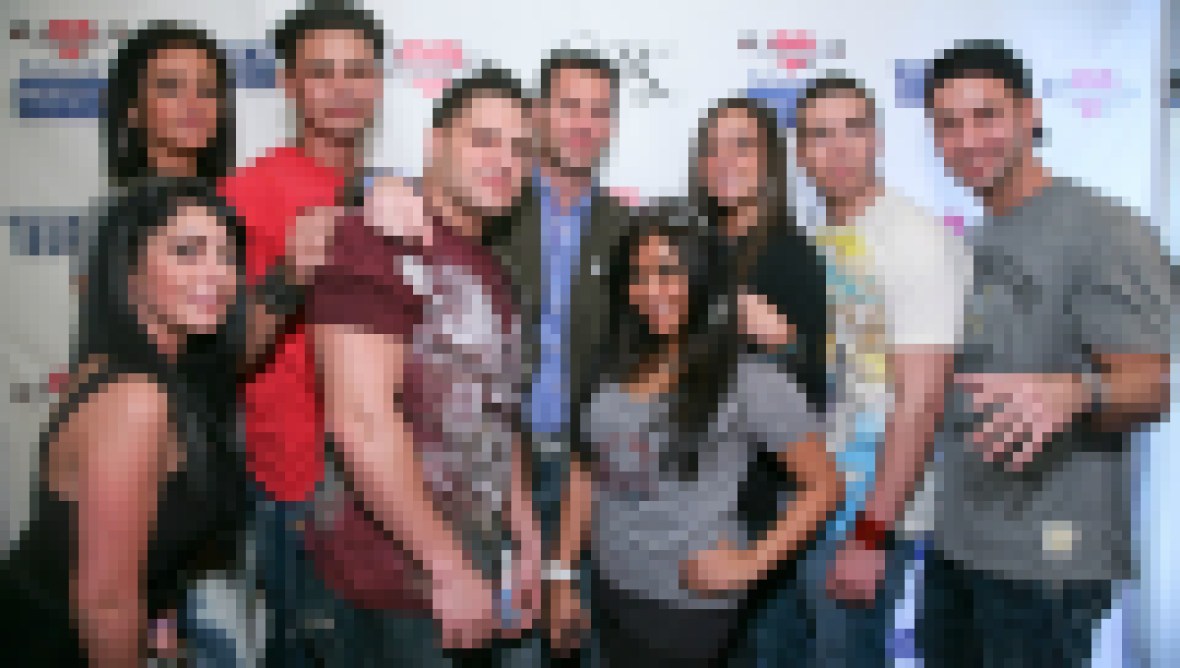 For instance, Snooki met her husband, Jionni LaValle, down the shore on season 3 of the series. At first, their relationship began as a one night stand, which led to Snooki forgetting his name. Instead, she kept calling him Bernard. However, the pair ended up reconnecting via Facebook, and a relationship blossomed from there. Now, the couple are married with three children.

The duo, who tied the knot in 2014, still put in the effort to keep the spark alive. “We make sure to have movie nights with wine and cuddles when the kids are asleep,” she replied to a fan who asked if they ever get alone time together. 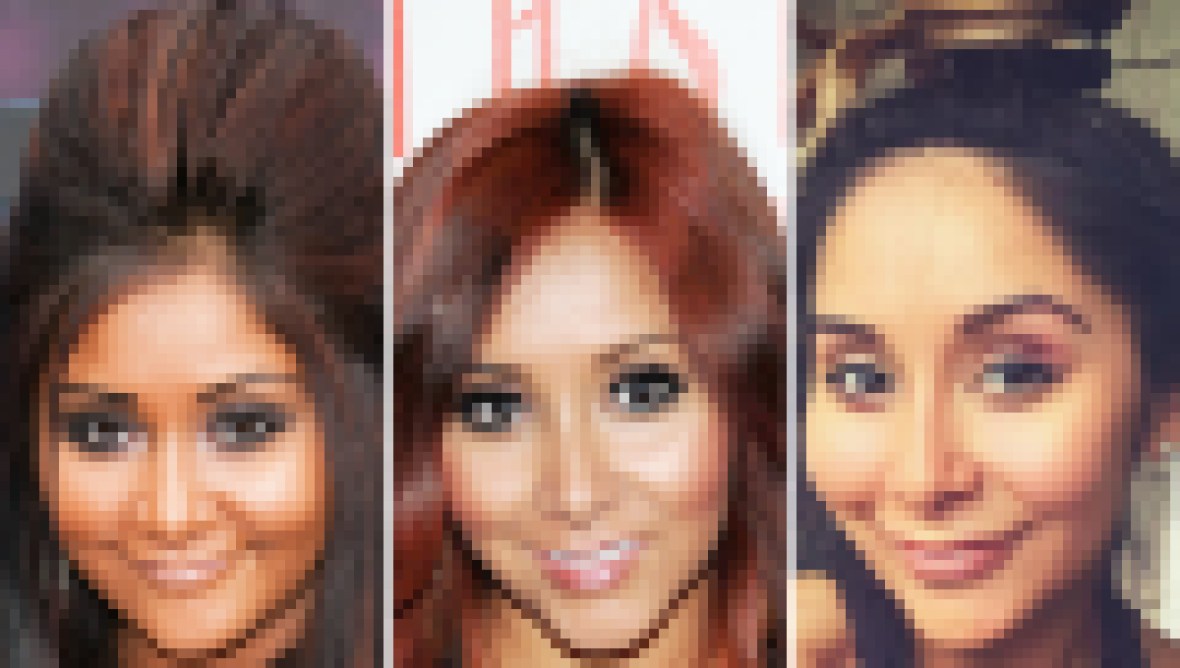 Another star who met someone at the Jersey shore is JWoww. Jenni and Roger Mathews met during season 1 of the show, but she was dating ex-boyfriend Tom Lippolis at the time. It wasn’t until season 3 when Roger was introduced and viewers got to see their romance flourish. The pair continued dating off the show and ended up getting married in 2015 — three years after he popped the question. 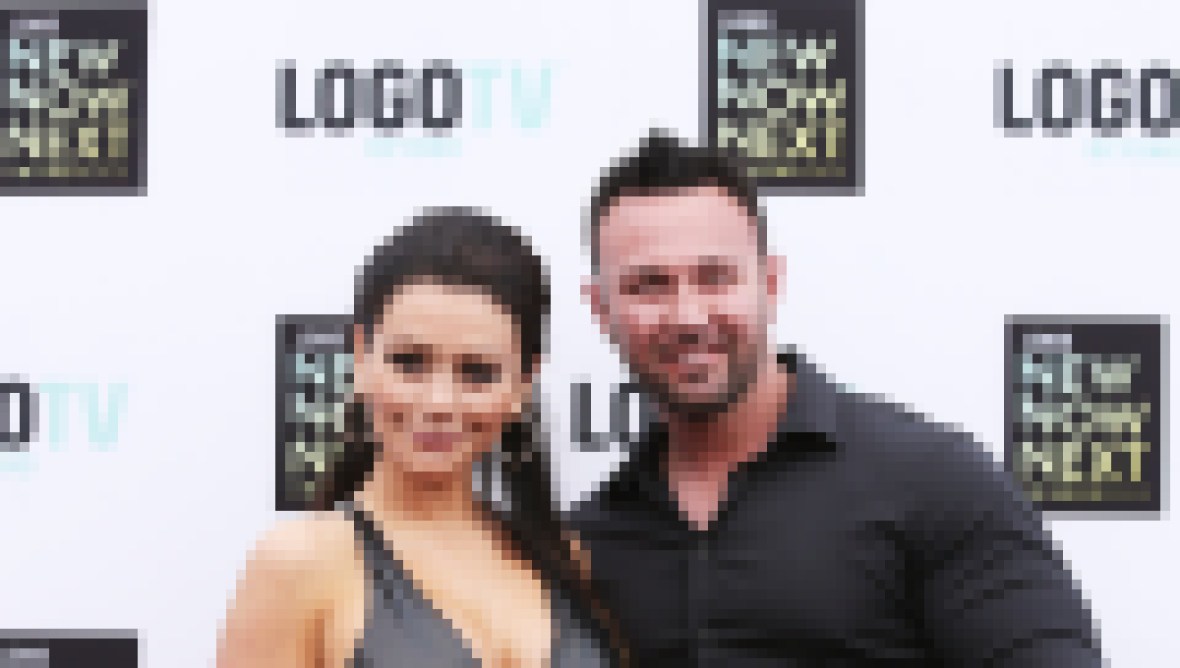 Unfortunately, their relationship was short-lived. JWoww and Roger ended up splitting in 2018, after welcoming two kids together.

Nicole is happily married to Jionni since 2014. The couple share three children — daughter Giovanna and sons Lorenzo and Angelo.

Sammi is currently engaged to fiancé Christan Biscardi. “I am beyond excited to get to marry my best friend! Here’s to the future Mr. & Mrs. Biscardi,” he captioned a photo in March 2019.

The Situation went from being a player to being a great husband! In 2018, he married wife Lauren Pesce, whom he met back when he was in college.

Pauly is enjoying the single life. In fact, he’s all about mingling with the singles ladies on Double Shot at Love.

Vinny is also all about flying solo these days. Just like Pauly, he also stars on Double Shot at Love.

After calling it quits with Roger, Jenni began dating Zack Clayton Carpinello, whom she’s been going strong with since April 2019.

Angelina tied the knot with husband Chris Larangeira in November 2019 after three years of dating.

Ronnie seems to be single these days. His last public relationship was with ex Jen Harley, with whom he shares daughter Ariana Sky Magro.