Always there! Tyler Cameron “still cares deeply” about ex Hannah Brown, a source exclusively tells Life & Style, which is why he urged followers to “lift up” the former Bachelorette after she used the N-word on Instagram Live. 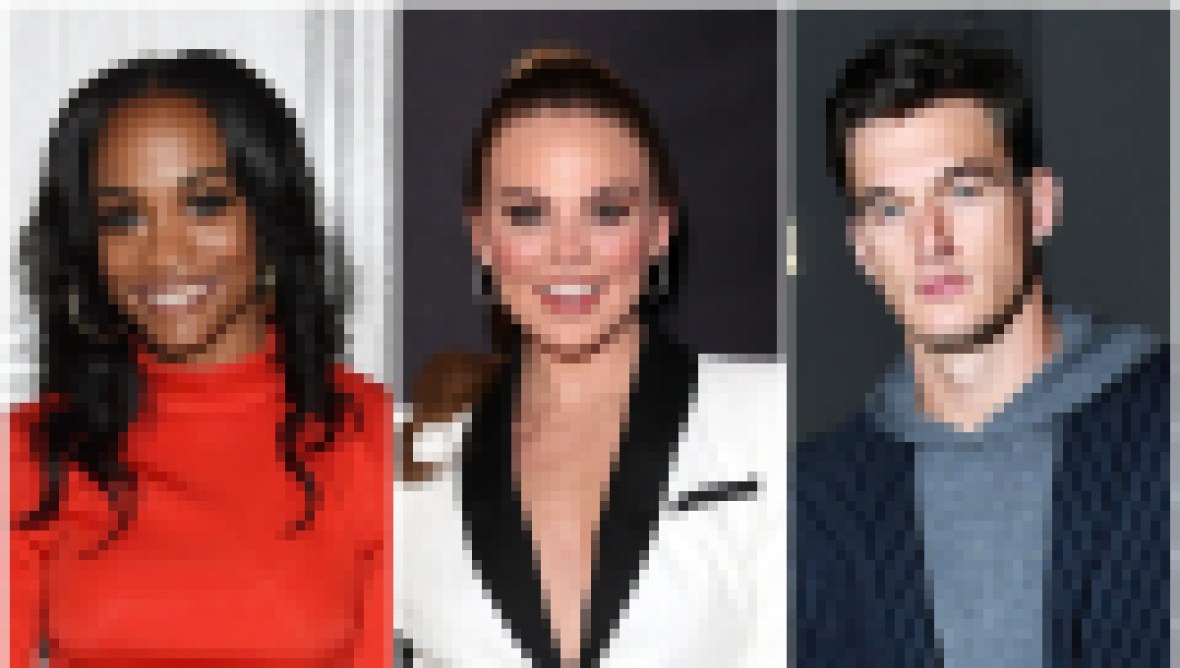 “Obviously, he doesn’t support what Hannah said, but he’d never throw her under the bus,” explains the insider about the former contestant. “He proved that when they were on the show, and he constantly defended her to the other guys.”

The source adds the Florida native, 27, “never said a negative word about her,” even before they rekindled their friendship this past year. Tyler was the runner-up on the 25-year-old’s season but was eliminated in lieu of Jed Wyatt. Hannah got engaged to the aspiring musician, but they split a month later after she found out the extent of his relationship with ex Haley Stevens.

Hannah is in hot water these days after using the N-word on Instagram Live while singing the lyrics to “Rockstar” by DaBaby while attempting to recollect a TikTok dance on May 17.

Tyler previously insisted the former beauty queen is “not racist” on his Instagram Story following the controversy. “In these moments you have the opportunity to [bury] someone or lift them up. She is learning and growing just like every single one of us. Love rids hate,” he wrote.

The contractor also praised Rachel Lindsay’s video about the incident, which educated people on the history of the racial slur and why it is not OK to use. “This is not about dragging HB. This is about using your platform for reasons like this,” Tyler added while sharing the lawyer’s video. “So we can educate those who don’t get it. This is bigger than HB. This is a societal problem.”

Hannah first addressed using the N-word during her Instagram Live after fans immediately called her out. At first, she didn’t recall saying it and tried to pass the blame to her brother, Patrick Brown. “I did? I’m so sorry … I don’t think … Maybe it was Patrick. Um, anyway,” she said.

However, the following day, Hannah released a written apology on her Instagram Story. “There is no excuse and I will not justify what I said. I have read your messages and seen the hurt I have caused. I own it all,” she wrote. “I am terribly sorry and know that whether in public or private, this language is unacceptable. I promise to do better.”