From taking on Queen Victoria Larson to having a tearful heart-to-heart with fellow contestant Sarah Trott, Katie is definitely making headlines this season. But there’s more to her than meets the eye! Here’s what you need to know about the woman vying for Matt’s heart. 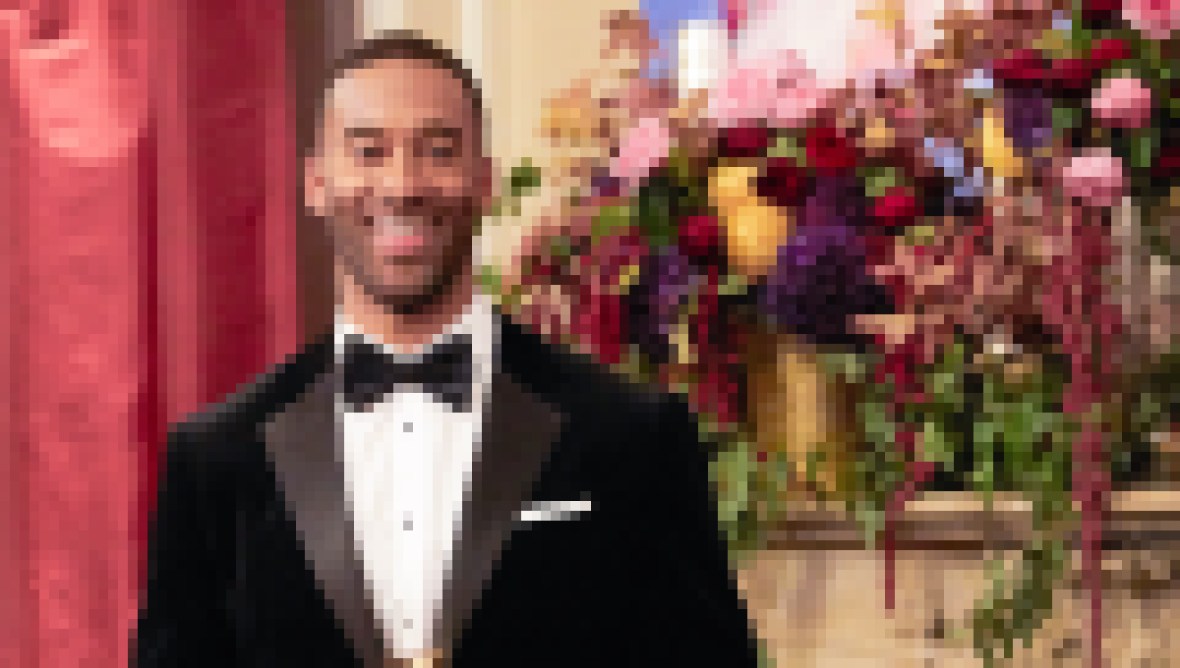 She is ‘Serious’ About Finding Love

In her Bachelor bio, Katie said she’s “the most loving and committed partner anyone could ask for.” The brunette beauty “needs a man who can laugh along with her” but also wants someone who can laugh at her, because she’s a “witty storyteller,” and after her debut to Bachelor Nation on night one, fans know she has a sense of humor.

She Works at a Bank

Before leaving her native Washington to compete on season 25 of The Bachelor, Katie worked as a bank marketing manager. From the sound of it, she’s pretty serious about her job, too. Katie’s Bachelor bio says she’s “looking for a mature man who has ambitions to succeed in everything he does, both personally and professionally.”

In May 2020, Katie briefly became a star on the video-sharing app after uploading a “story time” in which she recalled a pretty embarrassing moment from two years ago. “Hang with me if you want to hear about how I s–t myself at work,” Katie told followers before explaining what happened after drinking an iced coffee while on the Keto Diet.

During a candid conversation with fellow contestant Sarah — who revealed that her dad suffers from ALS — during the January 18 episode, Katie revealed that her father died nine years ago. The women shared a heartfelt moment in which Katie encouraged Sarah to do what was best for her, even if it meant leaving the show. “I understand that more than I would like to,” she said, when Sarah expressed regret about leaving her family. “I missed out on my goodbye to my dad. I would never want that for you.”

Katie has not offered any further details about her father’s death. 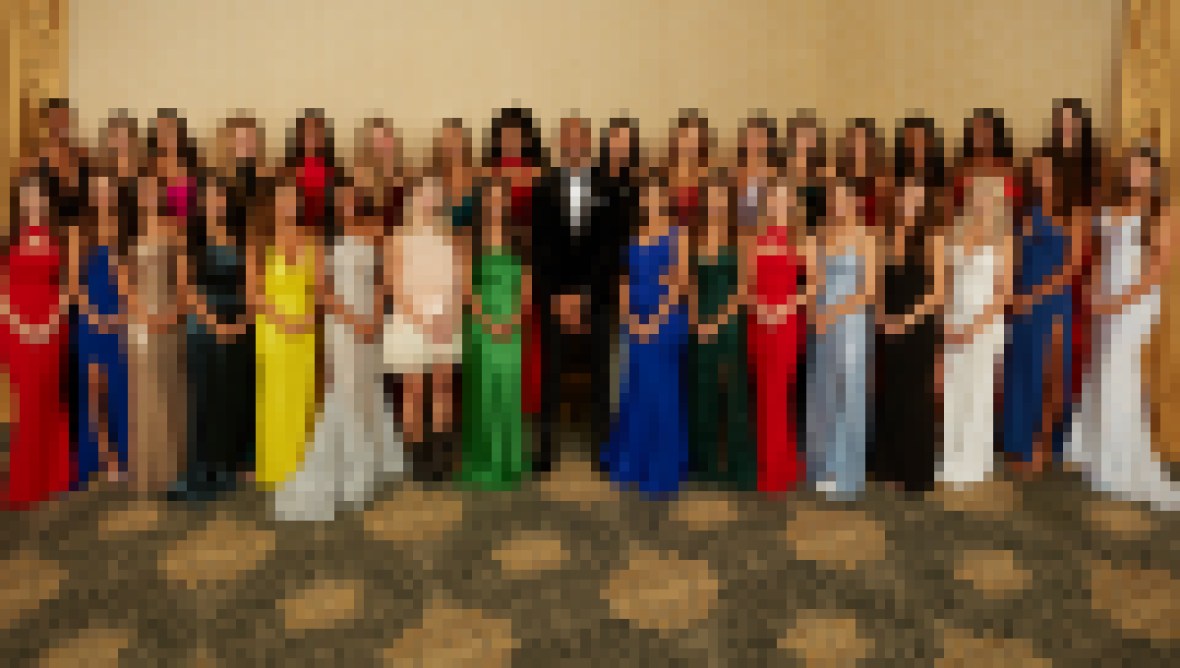 Spoilers, Please! Breaking Down Matt James' Final 4 on 'The Bachelor'

Katie is Not Here for Bullying

After her conversation with Sarah, Katie got real with the other contestants about bullying throughout the season. “I want to remind everyone to stay classy in this process because we don’t know our stories,” she said. “What I don’t want is for her to think she was bullied out of here.”

She’s Rumored to be the New Bachelorette

Reality Steve claimed on February 7 the brunette beauty was announced as the season 17 Bachelorette during the taping of Women Tell All. However, contestant Mari Pepin said that was “false,” and Katie acted aloof to the rumors on her Instagram Story. Fans still aren’t fully convinced the Washington native is out of the running for the next leading lady.

Tune in to new episodes of The Bachelor on ABC on Mondays at 8:00 p.m. ET, and check out our season 25 spoilers here.