Looking good! Adele showed off her slim figure in a new teaser for Saturday Night Live ahead of hosting the October 24 episode with musical guest H.E.R.

The “Someone Like You” singer, 32, rocked a purple, crushed velvet sweatsuit, which was cinched at her waist, with delicate gold hoop earrings. Her long, blonde hair was worn in loose waves during the promo video with singer H.E.R., 23, and SNL cast member Kate McKinnon.

Needless to say, the “Hello” artist looks incredible after her 100-pound weight loss. The U.K. native broke the internet after debuting her dramatic transformation for her birthday this year. Her personal trainer, Pete Geracimo, said her fitness journey was to get “healthy,” rather than “getting super skinny.”’

“When 25 dropped [in 2015] and the tour announced, we had to get ready for a 13-month grueling schedule. In that time, she warmed to training and made better food choices,” the A-lister’s London-based trainer explained via Instagram in May. “As a result, she lost considerable weight and people took notice.”

Part of her dedication came from wanting to better herself for her 8-year-old son Angelo. She also went through a life change after filing for divorce from husband Simon Konecki in September 2019 after announcing their split the previous April.

“It’s only natural that with change comes a new sense of self and wanting to be your best possible version,” Pete noted about Adele. “She embraced better eating habits and committed to her fitness and is sweating!” 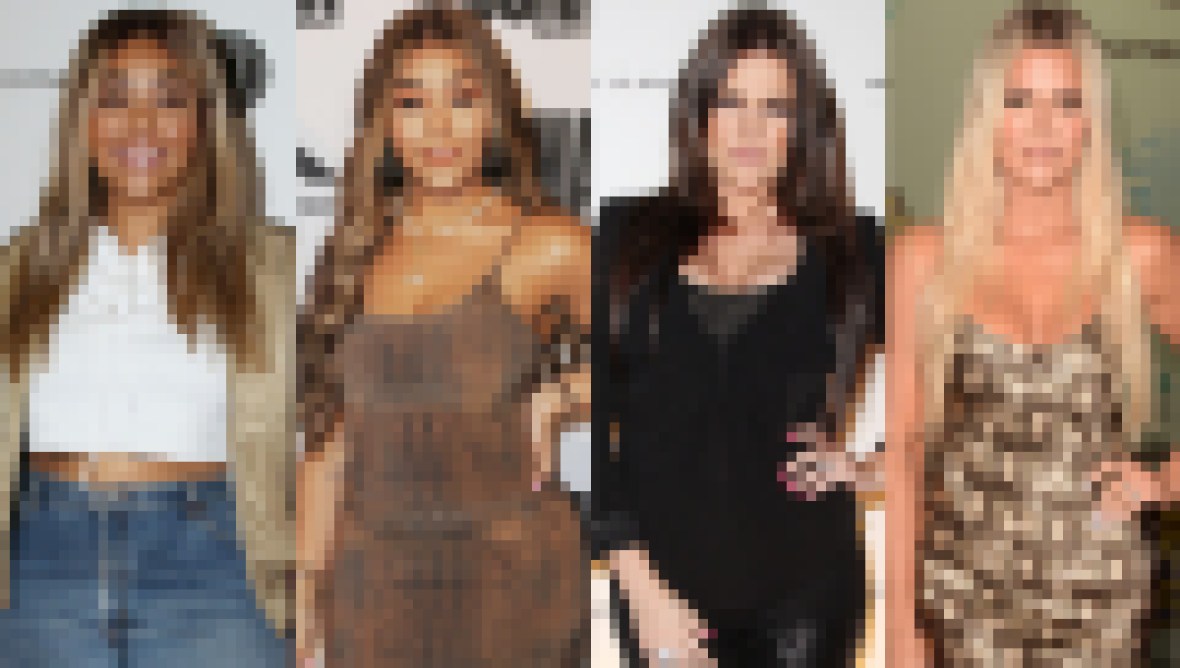 Transforming herself physically led to even more positive changes. Adele is “absolutely living her best life right now,” an insider exclusively told Life & Style following her dramatic weight loss. “She’s in the best shape she’s ever been in — even she can’t believe how she’s transformed her body.”

The Grammy winner started “educating herself on the right foods to have around the house” and has been eating lots of green veggies. Of course, exercise is now part of her daily routine. “She loves working out now, which she jokes is not something she ever thought would come out of her mouth,” the insider explained.

In addition, her weight loss has helped the “Send My Love” singer “embrace motherhood on a whole different level” with her son. “She says she has more energy now — every aspect of her life has shifted. She feels energized and excited about the future,” added the insider.