We ship! YouTube star Tana Mongeau and Bachelor in Paradise alum Demi Burnett started flirting on Twitter, and it’s the crossover we never knew we needed. 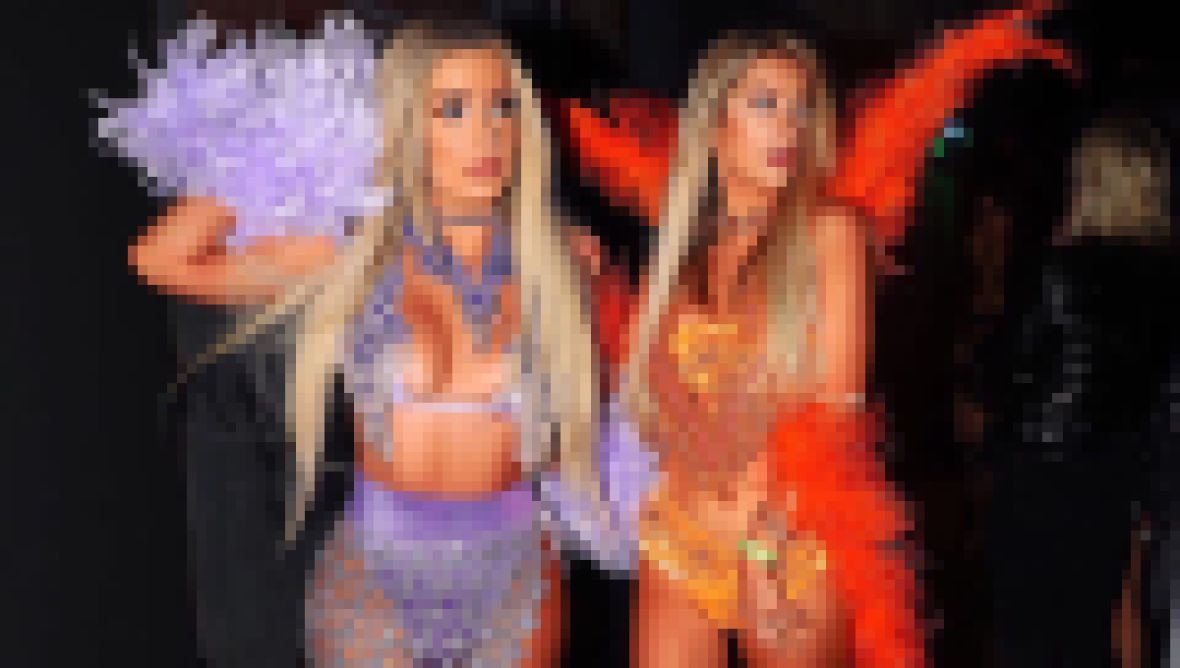 “I will now be accepting any and all applications for a holiday season boyfriend. OK, go,” Tana, 22, tweeted on Sunday, November 22. A fan asked, “What about girlfriend?” to which the YouTuber added, “That too.”

I just got wet https://t.co/d2sjawUzvH

Tana has seemingly been single since her relationship with fellow content creator Jake Paul. However, she doesn’t mind getting flirty on social media with pals Noah Cyrus, Charlotte D’Alessio and Riley Reid. She’s also been focusing on her OnlyFans account and shared an award she received as a “top earner” with $3,000,000 in November.

As for Demi, she and boyfriend Slater Davis split in June, Us Weekly confirmed, four months after going Instagram official as a couple. The former contestant from Colton Underwood’s season seemingly pointed to quarantining with her ex, 25, amid the coronavirus pandemic as the reason for their breakup.

“[When] you spend that much time with someone and their family, it’s like you start nit-picking and you start getting mad over the stupidest stuff and fighting about it,” the Texas native said on the May 27 episode of her “Big Demi Energy” podcast.

Prior to Slater, Demi was engaged to Kristian Haggerty after the two appeared as the first same-sex couple in the Bachelor franchise. The reality couple announced their breakup in October 2019 nearly three months after getting engaged during season 6 of Paradise.

“We ultimately want what is best for us in the long run and for us right now, that means being apart and growing individually,” Demi wrote at the time. “We have felt so much love and support from you all as you’ve followed our journey together and for that we are grateful.”

She added, “We will forever be proud of the impact our love story has made and we hope it has helped others feel more accepted and confident within themselves. We hope it reminded others they aren’t alone and don’t need to be ashamed of who they are.”

We can’t wait to see what the future holds for Demi and Tana!