In the same boat! Kourtney Kardashian “feels” for Sofia Richie after Scott Disick stepped out for a date night with model Bella Banos. “Scott put [Sofia] through hell and [Kourtney] knows how he can be and how tough the situation can be,” a source told Us Weekly on Tuesday, October 6.

“Sofia isn’t happy that Scott was photographed out with Bella,” the source continued about the up-and-coming actress, 22. “They are both trying to move on and do their own things, but it’s been somewhat difficult.”

The Keeping Up With the Kardashians star, 37, was photographed out with the 24-year-old model on October 1. He and the brunette beauty previously had a fling in 2017, and they first sparked dating rumors after taking a trip to Costa Rica together. “At first, Scott was just my friend, but he got to know me on a different level,” Bella told In Touch about the New York native at the time. “We’re super connected.”

One day after the former flames were photographed on a dinner date to Nobu in Los Angeles, fans noticed Sofia unfollowed her ex on Instagram. 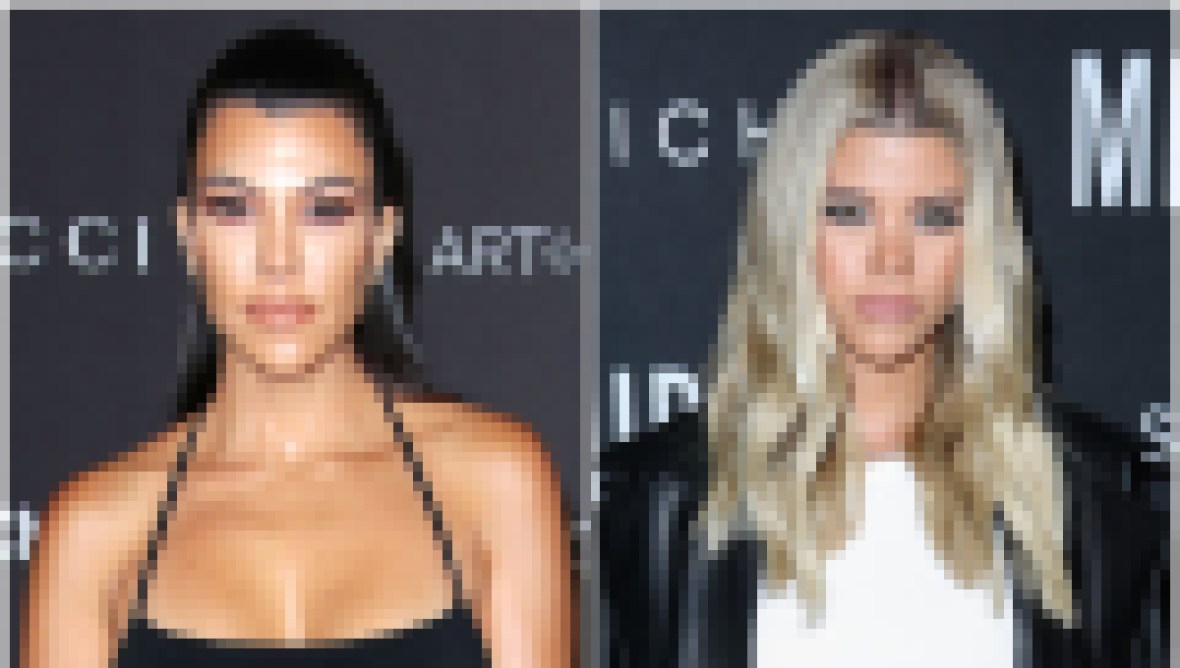 Everything Kourtney Kardashian and Sofia Richie Have Said About Each Other

The Flip It Like Disick star and the daughter of Lionel Richie first broke up in May after nearly three years together. Their split came a few weeks after Scott’s brief stay at a Colorado rehab facility. The reality dad checked himself in because of emotional issues relating to the death of his parents, Bonnie and Jeffrey, who died three months apart in 2013. However, he left the facility after a few days when his location was leaked to the public. Scott and Sofia briefly rekindled things in early July but fizzled out for good a few weeks later.

As for Kourtney, 41, the Poosh founder is brushing things under the rug at the moment. “Kourtney is sort of ignoring Scott being out with Bella, for now,” the insider added about the mom of three’s reaction to her longtime on-and-off ex’s escapades. “She knows that sometimes he can be all over the place. But as long as he continues to still be a good dad, that’s all she cares about.” The coparents share three children — Mason, 10, Penelope, 8, and Reign, 5.

It looks like Scott is fully ready to get back in the dating game whether his exes like it or not!