Family trip! Kylie Jenner and Travis Scott were photographed stepping off her private, pink plane in Los Angeles on Monday, October 26, with daughter Stormi Webster after enjoying a weekend getaway.

It’s unclear where the family of three jetted off to for the weekend, but the Keeping Up With the Kardashians star, 23, immediately went out for some much-needed girl time.

Later that evening, Kylie rocked a black crop top and pants while hanging out with pals Victoria Villarroel and Stassie Karanikolaou. It appears they enjoyed a few drinks because the Kylie Cosmetics founder could be seen holding a Boochcraft, a hard Kombucha drink, on Stassie’s Instagram Stories.

As for her relationship status with Travis, 29, Kylie loves to keep fans guessing about where they stand. The A-list pair, who split in October 2019, have been fueling reconciliation rumors for months. They were seen hanging out together around L.A. in June and enjoyed a weekend getaway with Stormi, 2, in Montecito, California, the following month.

The reality babe and “Sicko Mode” rapper “shared a hotel room” during their short trip this past summer and “looked like a couple,” an eyewitness told Life & Style at the time.

All in all, it seems as though the coparents are proceeding with caution. “Kylie and Travis are in the process of getting back together,” an insider previously told Life & Style. “They’re just being careful because they have to think about Stormi. They don’t want to get back together and then break up, so instead, they’re taking it slow and trying to work out their differences.”

Stormi is their first priority, and the Grammy nominee opened up about how he and Kylie are raising her to be a “strong” young woman who can do “anything a man can do.” 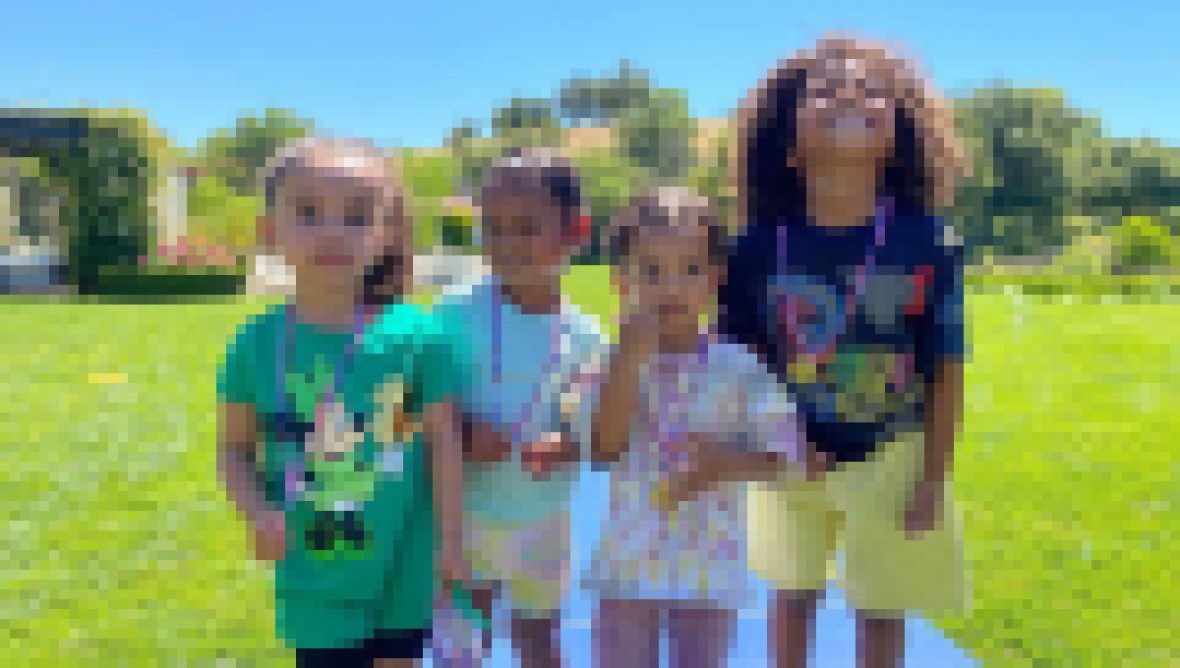 Hard to ~Keep Up!~ See the Cutest Photos of the Kardashian-Jenner Cousins

“I feel like it’s way more important now to protect young Black daughters, women, and make sure they have the knowledge of how to carry themselves, how to move in this world, how to be strong, how to not even be scared to take that risk on any idea, jump out on any activity,” Travis explained on .WAV RADIO with Chase B. “Now more than ever, they have the vision.”

We can’t wait to see what happens next between Kylie and Travis!