Happily ever after. Lea Michele and husband Zandy Reich’s sweet relationship timeline started with them as friends and led to marriage and a baby. 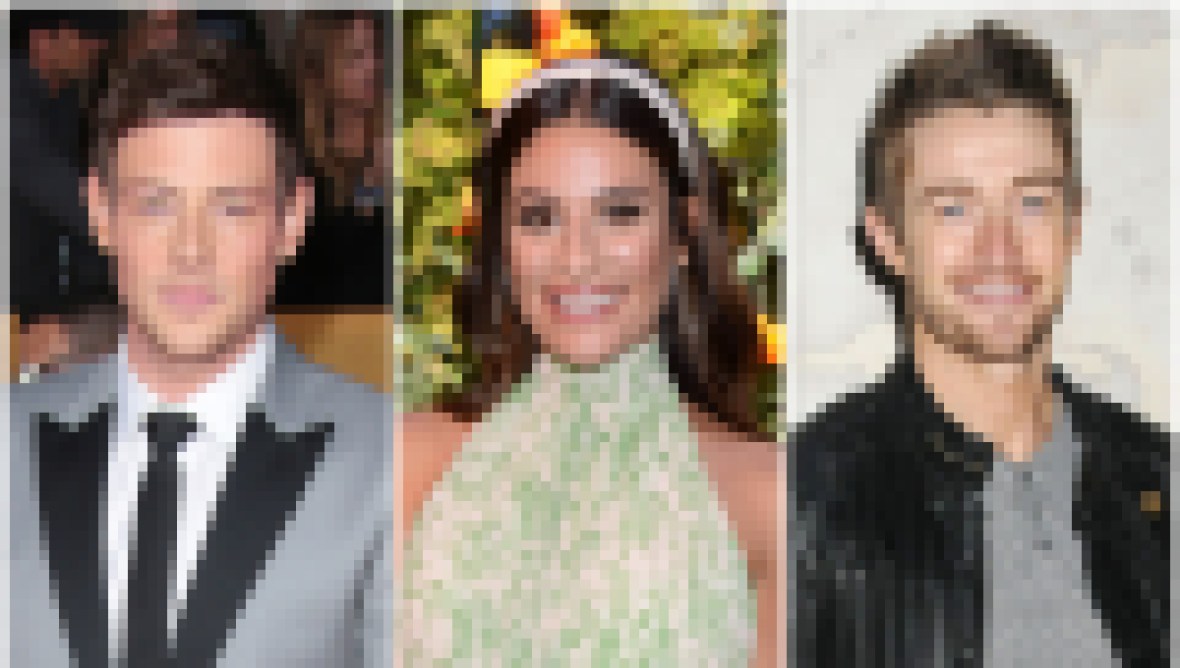 Lea Michele's Dating History Is Full of Her Famous Costars

Lea was a bridesmaid while her counter groomsmen was Zandy. With encouragement from her close pals and running into the AYP president through their mutual friend group, the pair struck up a romance.

“He was always around and at a lot of these mutual friends’ events. It really all happened when I least expected it. It’s a pretty awesome story,” the New York native continued.

Lea has dated a slew of her former costars like Matthew Morrison, Cory Monteith and John Lloyd Young, but Zandy served as a refreshing change of pace. “She loves that he’s not an actor and has no desire to be in the spotlight,” an insider exclusively told Life & Style, adding that “she appreciates how kind Zandy is, and she loves that he knows fashion.”

That’s not to say the businessman is completely removed from the entertainment industry. Lea gushed that Zandy won the approval of Glee creator and close friend Ryan Murphy.

“Ryan is my family — he’s one of the greatest friends in the world that I have,” the Spring Awakening actress divulged to Giuliana Rancic at the 2017 Emmy Awards. “When my boyfriend got the seal of approval from Ryan Murphy, that was it. Yeah my parents, yeah friends, whatever. But Ryan Murphy, it’s a done deal — it sealed the deal.” 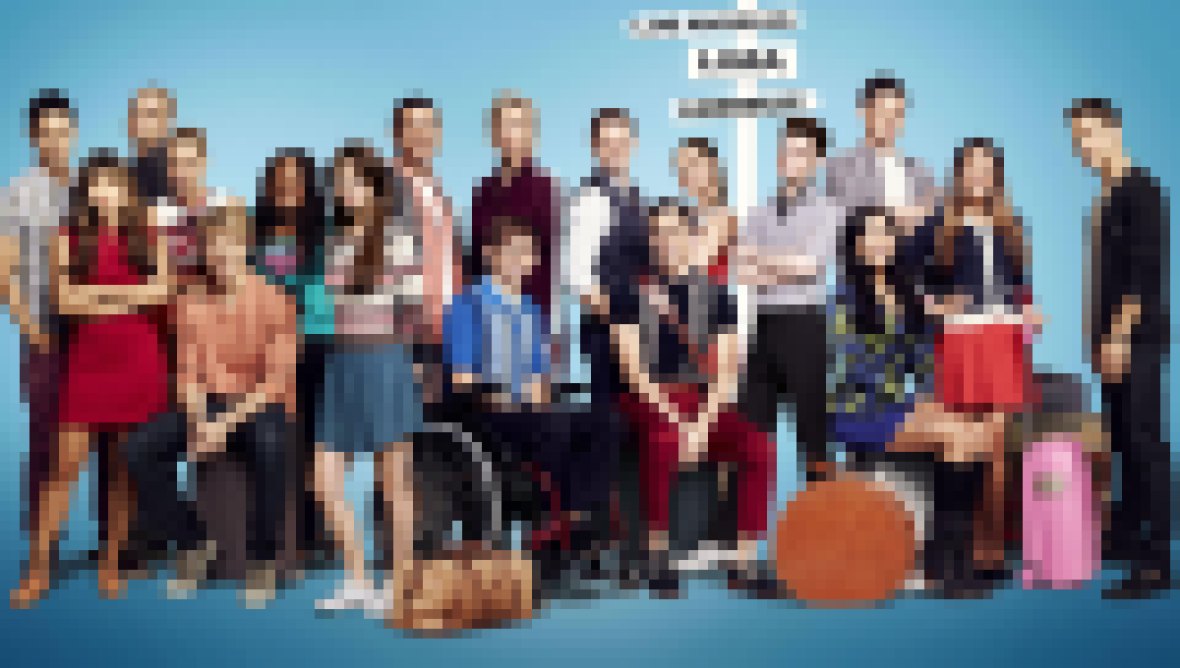 See the 'Glee' Cast Then and Now: Lea Michele, Heather Morris and More

Zandy and Lea eventually made things official by walking down the aisle and becoming husband and wife in 2019. Although the University of Pennsylvania grad is extremely private and doesn’t have any social media accounts, the actress gives fans tiny sneak peeks into their life together.

“You are my everything,” Lea gushed over her man via Instagram for his birthday in January 2019. She also said Zandy made her the “happiest girl in the world” on the one-year anniversary of their engagement in April 2018.

It’s clear these two are head over heels for one another. Keep scrolling to see their relationship timeline!

Lea and Zandy were first romantically linked in July 2017, but their friendship goes way back. “They’ve been friends for a long time, a few years,” a source told People at the time. “Things turned romantic recently, and they’re dating now.”

“Last year, in this same spot, on this same day, you told me 30 was going to be the best year of my life … it was,” Lea wrote on Instagram with one of her first photos with Zandy in August 2017. “So much to be grateful for, but mostly you … got a feeling 31 is going to be even better.”

Lea and Zandy announced their engagement in April 2018. “Yes,” the Scream Queens actress captioned a photo of her stunning ring.

The pair tied the knot in March 2019 during their chic wedding in Northern California.
“We are so excited to be married and grateful to be surrounded by our friends and family,” the newly minted Mr. and Mrs. told People. “And most of all, we’re so happy to spend the rest of our lives together.”

Zandy and Lea’s happiness carried them through their first year as newlyweds. “They are loving the feeling of being married and getting to call each other husband and wife,” a source told E! News after their wedding. “They didn’t want it to end and are still remembering more and more details they had forgotten.”

Life & Style confirmed on April 27 the couple is expecting their first child together. “So grateful,” Lea captioned her first baby bump photo on May 2.

Zandy has been “spoiling her rotten,” a source exclusively told Life & Style about the mama to be and her hubby. “He’ll surprise Lea with flowers, romantic dinners at home and gives her massages when she’s feeling tired and achy.”