What Did Scott Write to Megan?

On November 20, the English reality star posted a screenshot of a private message from Scott, 37, to her Instagram Stories. “Hey, I recently saw your program, Love Island,” Scott said in his first DM, according to E! News. “I had a few questions for you about it. Let me know when [you’re] around to speak about it.”

Megan replied, “Hey you … what do you wanna know? x”

However, the seemingly tame message went sideways with the Flip It Like Disick star’s reply. “I was recently introduced to a beautiful man named Eyal. When I went to see what he’s done on TV, I was astonished by your behavior,” Scott wrote. “To find you mugging him off, and taking full advantage of his unbelievably beautiful sense of humor and vulnerability. I’m extremely disturbed that anybody could be so disrespectful to somebody for no good reason. I would like to know if you’d be willing to write him an apology.”

The father of three reportedly concluded his DM with a nod to the starlet’s time at the Love Island villa with Eyal. “The fact that you told him he wasn’t funny — when, in fact, you are not Jim Carey [sic] is absurd.”

What Really Happened Between Megan and Eyal?

OK, here’s the skinny. Eyal, 25, and Megan, 26, appeared on season 4 of the popular British dating series in 2018. After the first week at the villa where the contestants spend the summer, Megan was introduced to the group and started exploring her connection with the model.

There was a clear spark between the pair — and they even consummated that physical attraction by having sex in the Hideway, a private room for couples in the villa. They were the first Love Island duo to do so in the history of the hit series.

Shortly after, however, Megan realized there was no real connection with Eyal beyond the physical, so she split from him. When Eyal asked for a second chance to prove a true bond could form, Megan told him, “You’re not exactly Jim Carrey. I can’t have fun with myself.” 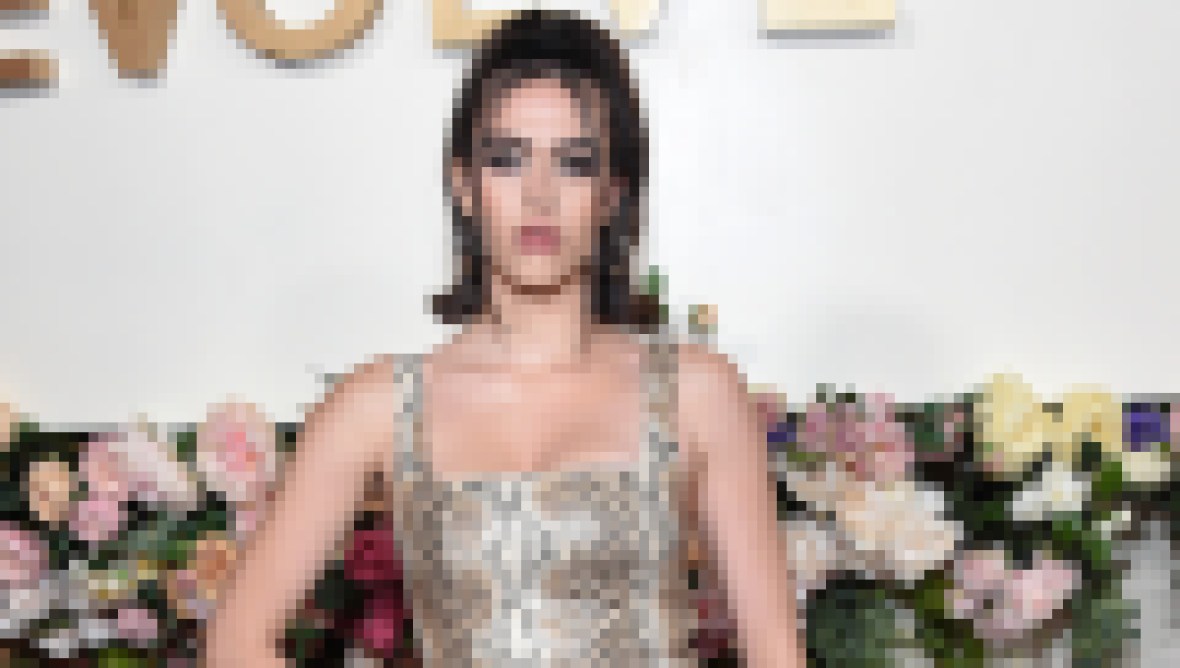 Amelia Gray Hamlin's Career Is on the Rise — and Her Net Worth Proves It!

When Did Delilah and Eyal Start Dating?

The Los Angeles-born model, 22, and the English reality star started dating in April 2019, after meeting at Coachella. They have been going strong since then, despite their romance being long-distance.

Are Scott and Amelia Currently Dating?

Though neither party has confirmed their rumored relationship, DMing your supposed girlfriend’s sister’s boyfriend’s ex seems like something you would only do if you were actually dating that person.

The rumored flames were first spotted together while arriving at Kendall Jenner‘s Halloween-themed birthday party with a group of friends in Los Angeles. A week later, they both shared snapshots of their meal while dining together at Tre Lune in Montecito, California. On November 16, Scott and Amelia were photographed walking on the beach together in Santa Barbara — and his arm was around the 19-year-old model.