Scary! Bachelor Nation star Tyler Cameron revealed to fans that a strange woman showed up to his Florida home in an attempt to join his “quarantine crew.” The former Bachelorette star has been sharing a lot of details on social media about how he’s been spending time with his group of friends — including season 15 star Hannah Brown and future contestant Matt James — but the fan took things too far.

“I cannot make this up, my brother just called me and told me there’s a lady outside our house,” the 27-year-old said on his Instagram Story on April 8. “We have no idea who she is. She has her dog and two suitcases. She’s trying to join the quarantine crew or something. We are about to pull up to the house, we had to go pick up some food. This is out of control.”

Matt, 28, said on his own Instagram Story that the person “flew from Hawaii,” and the guys appeared to be spooked by the stranger while they sat “locked” in the car. The guys did not give an update following the creepy situation, but they appear to be A-OK since they have all posted on social media since.

Fortunately, everyone was safe following the encounter. Drama aside, he’s been having a ton of fun with his pals in Jupiter. Of course, people have been keeping their fingers crossed that he and Hannah, 25, would rekindle their romance after spending more than two weeks together. Although they did look to be getting cozy, the former beauty queen’s dad, Robert Brown, exclusively told Life & Style that the former flames are “just friends” at the moment. 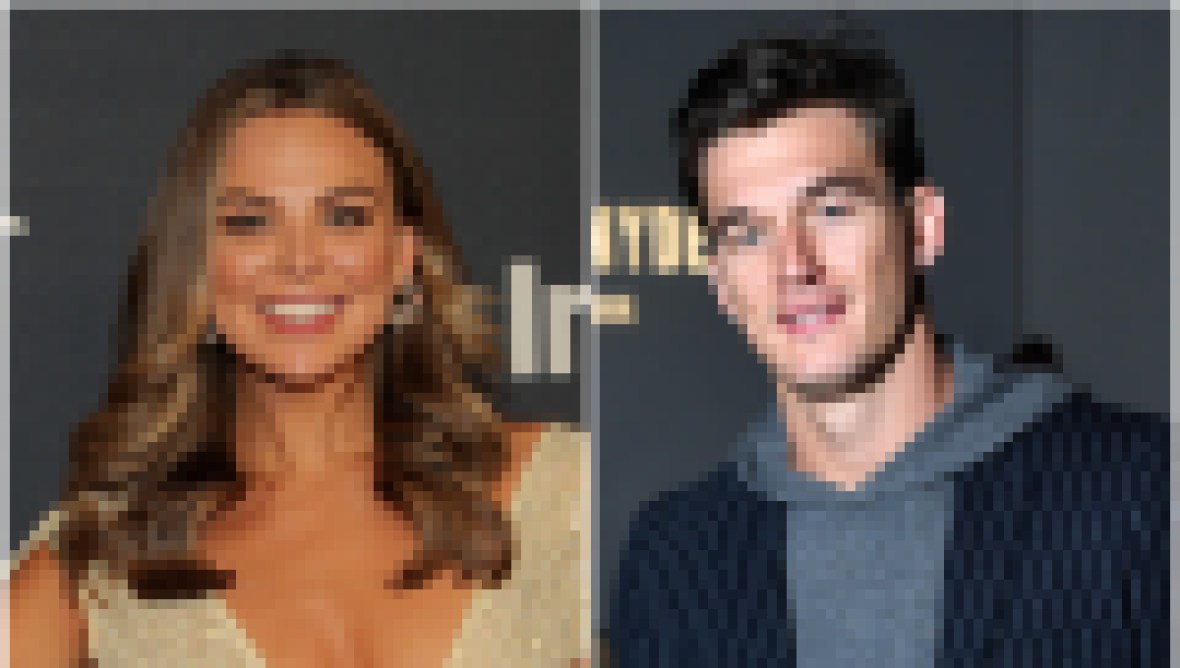 Inside Hannah Brown and Tyler Cameron's Relationship as 'Great Friends'

“I don’t know if I’d officially say they were back together … They’re just like two kids,” Robert dished. “That’s all it is to it. Nothing more, nothing less. People want to read into whatever they want to read into, and we can’t stop that. But the reality is they’re friends.”

The Bachelor dad added that the leading lady has simply been “supporting” her ex and “helping” the Cameron family following the sudden death of Tyler’s mom, Andrea, from a brain aneurysm.

Stay safe out there!