Among Bachelor Nation, there are a few outliers who stay very close to the franchise, including country singer Chis Lane. The musician appeared on The Bachelor before and now he’s married to Ben Higgins‘ ex-fiancé, Lauren Bushnell.

The two tied the knot in October 2019 after roughly a year of dating. At the time, a rep confirmed Chris and Lauren’s relationship to Entertainment Tonight, saying, “It’s brand new and they are enjoying spending time together.” The two also attended the 66th Annual BMI Country Awards in Nashville. 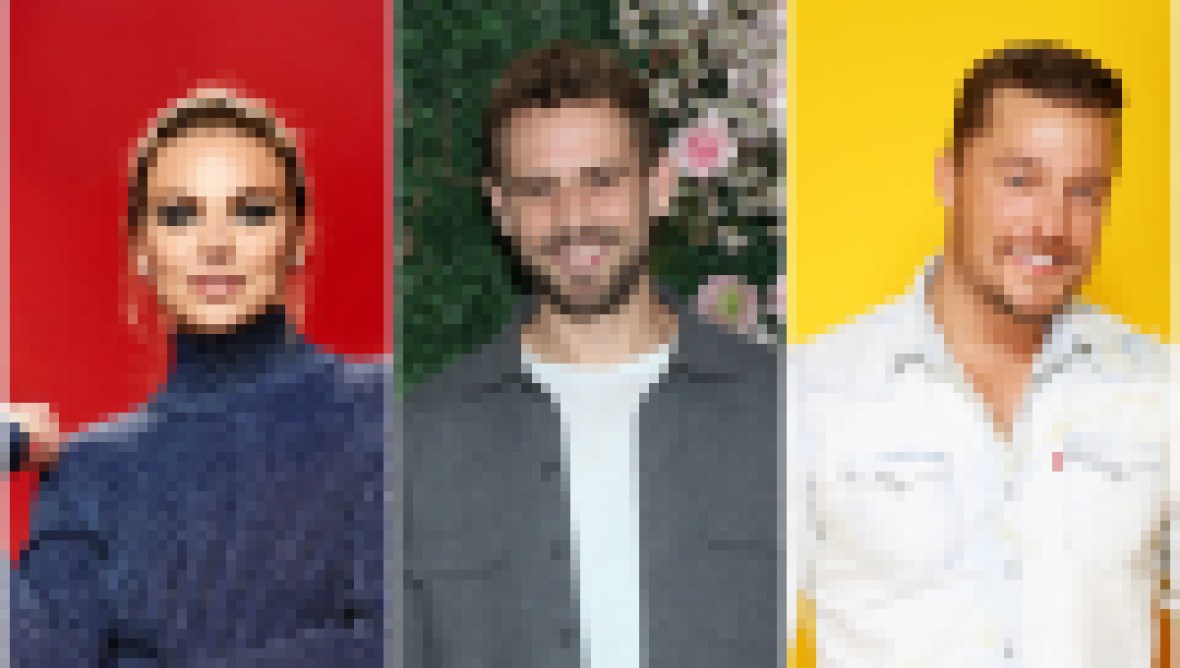 Chris, 35, and Lauren, 30, seemed to have had chemistry from the start. Ever since they became an item, the “Take Back Home Girl” artist and the former Bachelor contestant gushed over each other on social media. Chris even recalled what his first encounter with his lady was like, and it’s super sweet. He once commented on a sporty pic of Lauren before she attended the Victoria’s Secret Fashion Show, writing, “First time I saw you, I always knew you would be a Victoria Secret Angel.”

After just a few months of dating, the pair were engaged. “I knew she wouldn’t want some elaborate crazy proposal … so I decided to keep it pretty casual,” Chris told People about popping the question in June 2019. “I asked her parents for different places in Portland I could potentially take her to, but after a lot of thought, I decided doing it at the family cookout would be the most laid-back setting and that she’d appreciate the simplicity of me proposing to her in her parents’ backyard. … I was initially worried that doing it on Father’s Day might not be the best move, but her dad, Dave, said that it could only add to his Father’s Day and that’s when I decided Sunday, June 16, was the day.”

Prior to dating Lauren, Chris performed his song “For Her” on Season 21 with Nick Viall one year after Lauren appeared on the show. However, that’s not the only connection he has to the show.

Though Chris is now hitched, it seems like he definitely had a type before settling down with Lauren. It turns out, he is no stranger to the women of the franchise. According to former contestant Danielle Lombard, Chris has made a move on multiple Bachelor Nation ladies.

“He has definitely been in the DMs,” she told Reality Steve in September 2018. “I mean, with the girls that I’m close to, we tell each other everything. So I was like, ‘Oh, look who messaged me.'”

Thankfully, he found his perfect match!