It’s not easy growing up in front of the spotlight, but some celebrity kids manage to make it look like a blast. Some famous family members like Kim Kardashian‘s daughter North West may have hated the paparazzi in the past, but these days she knows how to work a camera. She’s even started developing her own unique fashion sense. Accessorizing with fake casts and tiny sunglasses, she’s been looking seriously chic these days. Even one of Kim’s BFFs, Kristen Noel Crawley, is showing the love. 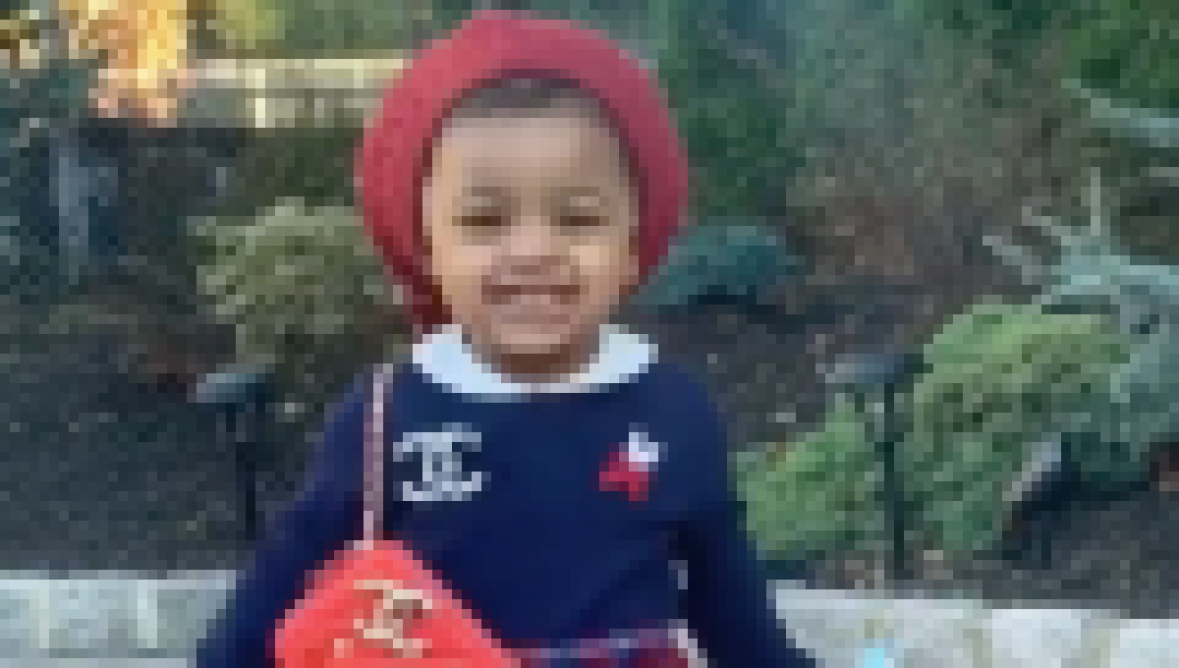 Pictures of Cardi B's Daughter Kulture That Will Leave You Smiling

“She’s an icon,” she exclusively told Life & Style. “I think she’s very opinionated. She’s super opinionated, and she knows what she wants and if she wants to wear stickers on her face. … She doesn’t really care where she’s going. … She’s just like a normal kid — they don’t really think about fashion like that. They want to be comfortable and have fun.”

According to JoJo Siwa, she’s more than just a fashion star. She’s also got what it takes to become a major celebrity. “I just saw the video of her performing at Kanye’s Sunday Service today, and I responded to Kim and I was just like, ‘Oh my gosh, this is the cutest thing ever,'” she told Life & Style in July. “I remember talking to Kim and she was saying that North wants to follow in her dad’s footsteps. So, I definitely think North has the potential … I think she’s adorable, and she is a well-behaved little kid, and she’s so nice and her family is so nice, she has the full package.”

But North isn’t the only celebrity kid we’re obsessed with. In fact, she’s not even the only Kardashian kid that we’re obsessed with. Her cousins Penelope Disick and True Thompson have also stolen our hearts as they beg their mom for little sisters, giggle over Instagram photo filters and give their younger family members piggyback rides around the room. Whether stars’ tiny tots are posing for their parents’ pictures or just working it while out and about, we can’t stop laughing at photos of these miniature stars. Check out the gallery below to see the sassiest, silliest celebrity kids around.

When you’ve got Snooki for a mom, it’s hard to be anything but a sass monster. But that doesn’t stop Giovanna from going the extra mile.

Giovanna and Meilani are like mirror images of their moms, so it makes total sense that the little Jersey Shore mini-mes have just as much personality and spunk.

JWoww‘s son is also pretty funny, especially when he does an accidental impression of New York’s naked cowboy. He may be a Jersey boy, but this look is all Manhattan.

The Teen Mom star has some seriously cute children. Not only is Aubree the best big sister to her two younger siblings, but we also can’t stop giggling at this photo of the mom of three trying to wrangle everybody into one photo.

There’s no debating this fact: Lux makes the best faces. And Lincoln is a pretty close second. Oldest son Isaac is also rocking a pretty killer smile as he cuddles up to his younger brothers.

Chicago and True may still be babies, but they’re already BFFs. We love watching them play around and communicate without any words.

Chicago is a total sass master in her own right, though. This photo of her looking totally unimpressed with the filters on her mom’s phone is incredible.

On the other hand, we have Dream, who would never turn up her nose at a filter. When she hangs with auntie Koko, they have a lot of fun trying out all kinds of different looks.

This tiny tomboy is full of funny faces as she runs around with her cousin, poses for pictures with her parents and explores the family farm. We just love how crazy her hair gets when she’s running around.

Baby J is no different. The tot is constantly hamming it up for his mom’s camera, dancing and demanding everyone’s full attention — even when they’d rather take a nap.

J. Lo’s kids may be growing up fast (and twinning with future step-dad Alex Rodriguez), but ever since they were small they’ve been too precious for words — even when they’re losing their cool on the red (purple?) carpet.

When Joy-Anna Duggar‘s son got his diaper caught on armchair, we cracked up. The best part was seeing him laugh along with everybody as he tried to figure out how to detangle himself.

Adding a new baby to the house can totally mix things up, but when baby Birdie arrived, Jessica Simpson‘s son Ace was nothing if not excited to play with his new crying, screaming, frowning little sister.

The singer’s oldest has also clearly inherited her mother’s sense of style — and her occasional sense of sass. This picture of her working that aloof attitude for the camera gives us total model vibes.

Bow down to the royalty-in-training! Mason may not yet be ready to inherit his dad’s title as Lord Disick, but from the way he’s wearing that turquoise fur coat, we know he’ll one day carry it with pride.

Mom Nicole Nafziger knows how to clap back, and it’s clear May knows how to snap back. This shirt with this backwards hat and that dangling basketball keychain? It’s perfection.

Of course, there’s no topping the queen of sass herself. Pretty much every picture we see of North these days proves that she’s one day going to rule us all, and we’re ready to swear fealty.

If North got all the sassiness, though, P still got plenty of the silliness. You can catch the star cheesing in plenty of her mom’s photos, and even when she looks serious, you know it’s because she’s working on her model pose.

And with her mom’s closet backing her up, she’s got the wardrobe to actually look like a model. Maybe one day her dad’s girlfriend, Sofia Richie, can share some hot tips to help her come out on top.

Saint and North may not always get along, but he certainly still learned from the best when it comes to being the star of the show. His sweet little face knows how to contort in all kinds of different, emoji-like ways.

Gideon isn’t the only Duggar grandkid cracking us up. Jill Duggar‘s son Sam is always getting into mischief — and just barely getting himself out of it by being way too cute to be mad at for long.

Amber Rose‘s son Sebastian has just as much swag as both of his parents. He’s making this Cheesecake Factory sweatshirt look just as cool as any rapper’s tour merch we’ve ever seen.

Mama Kylie Jenner is right: When Stormi is around, she “always steals the scene.” But when you’re this cute, it’s pretty much impossible not to. Just check out her miniature Astroworld merch!

Suri really is living her best life, constantly showing off her style to the world as she steps out with mom Katie Holmes. When these two have a matching moment, it’s epic.

This “leopard and her cub” slay us with their effortlessly chic outfits and camera-ready expressions. While Khloé Kardashian went for a subtle smile, there’s no shame in True‘s game as she opens wide.

When it comes to the OutDaughtered girls, everyone’s got a different favorite. With six equally funny little girls, it’s hard to pick just one as your No. 1, but like peanut butter and jelly, they’re all better together.

Ready to give everyone a run for their money is Teen Mom‘s Adalyn, Leah Messer‘s youngest daughter. She’s only 6 and yet she’s got charisma for days. We can’t even wait to see the kind of shenanigans she gets up to when she’s older.