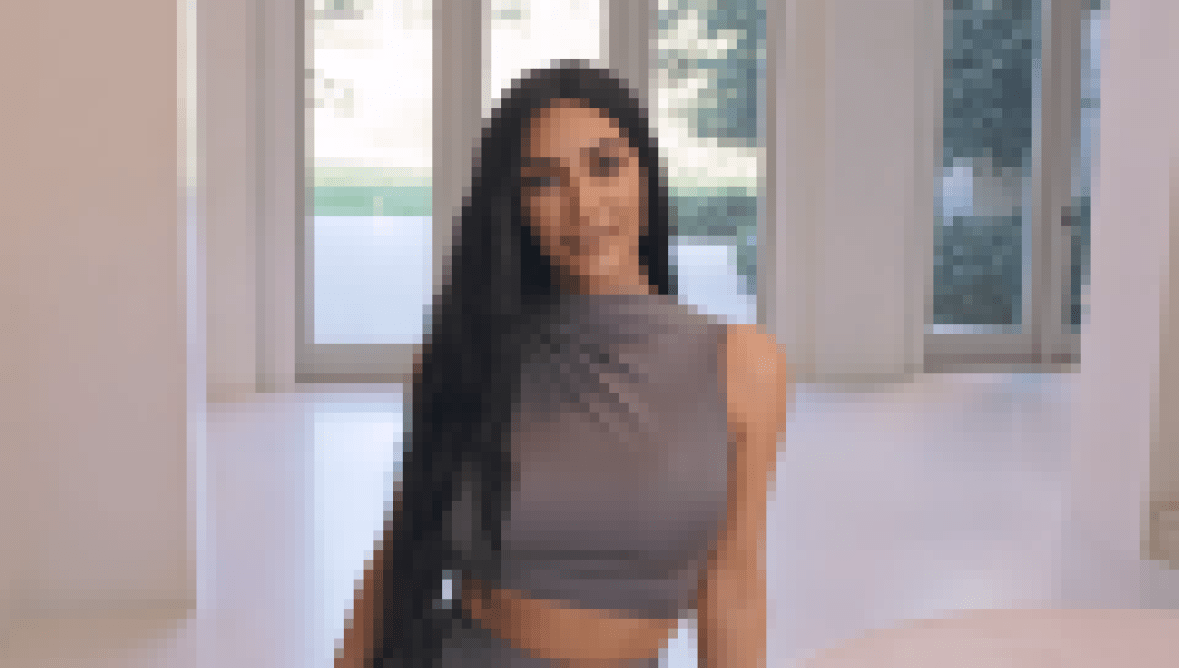 The Keeping Up With the Kardashians star’s abode, which features six bedrooms and seven bathrooms in the exclusive gated Oaks community, has a long history of A-list owners. Khloé, 35, bought the home from Justin Bieber in 2014 for $7.2 million. Prior to that, comedian Eddie Murphy purchased the mansion for his ex-wife, Nicole.

If she’s able to get her asking price, the Good American founder would make a hefty profit. However, she’s definitely put in the work and cash to upgrade her home. The Revenge Body host tapped interior designer Martyn Lawrence Bullard to renovate the Mediterranean-style mansion. One upgrade included a screening room with “one entire wall filled with a screen for up-close viewing,” the designer dished on Instagram.

He clearly came as a reference because the home guru previously worked with Kris, Kendall and Kylie Jenner, as well as Kourtney Kardashian.

Khloé’s home may be hard to part with because it holds a lot of memories for the A-lister. She bought the mansion after splitting from ex-husband Lamar Odom, whom she officially divorced in 2016. However, she later moved on with Tristan Thompson, and they welcomed their daughter, True, in April 2018. They broke up amid cheating allegations the following year.

The precious tot, 2, has the most adorable pink bedroom filled with books, toys and a custom-made neon sign that reads her name. In addition, True also has a lavish playhouse in the backyard. Hopefully, her outdoor playhouse will be able to be moved to their new estate. 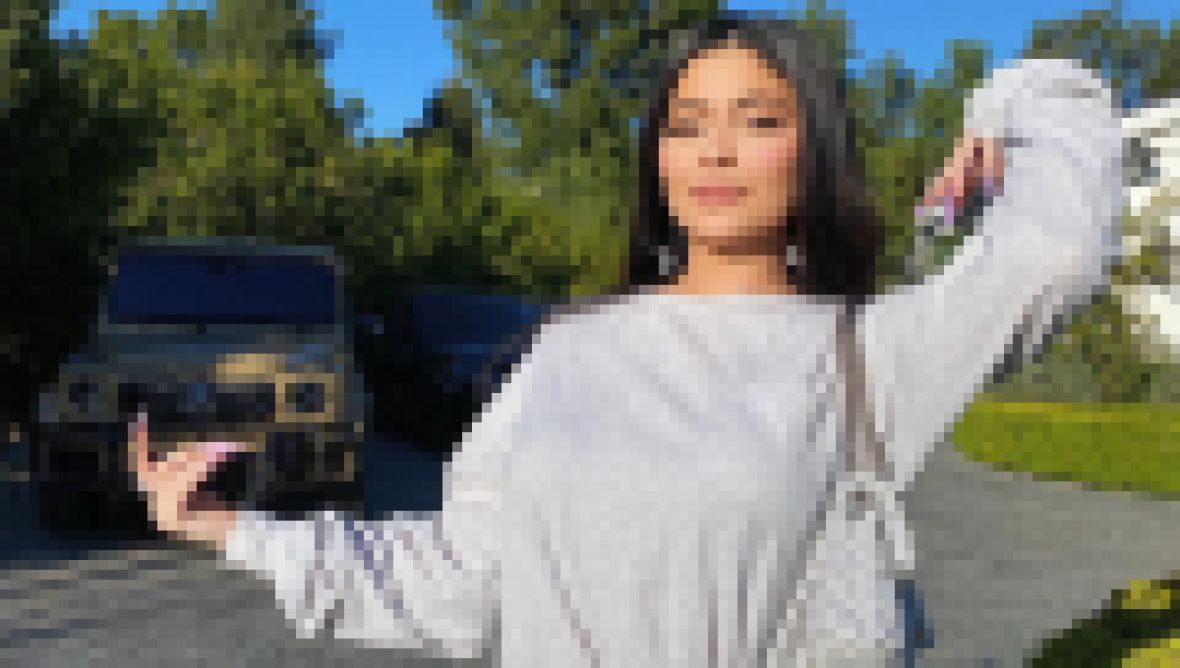 Kylie Jenner Shows Off Her 'Own Little Garden' in Her Backyard

Although there will be some serious cash changing hands for KoKo’s prime piece of real estate, her focus these days is on being the best mom she can be to True. “Khloé has learned that less is more. She’s trying really hard to set a better example,” a source exclusively revealed to Life & Style in December. Proof of this can be found in the mother-daughter duo’s morning routine, which usually consists of dancing and eating breakfast together. So, it’s all about quality time for the two ladies.

Home is where the heart is — right, Khloé?