Cuties in quarantine! Singer Camila Cabello shared a rare and cozy photo with her boyfriend, fellow singer Shawn Mendes, on Instagram on May 23. The 23-year-old captioned the picture with a simple red heart emoji.

In the snapshot, she can be seen with her arm around the 21-year-old’s neck as they snuggle with two dogs on the couch and pose for the pic. The sweet image definitely makes it seem like these two lovebirds are enjoying their time together in self-isolation.

Shawn and Camila first sparked romance rumors when they packed on the PDA in the music video for their duet track, “Señorita,” back in June 2019. Just days after the video’s release, Camila split from ex-boyfriend Matthew Hussey after one year of dating — which really fueled the fire of the speculation.

The dynamic duo continued to gush over one another on social media and even hold hands in public. They were spotted locking lips for the first time at a cafe in San Francisco on July 12, effectively confirming something was brewing between these two.

From there, the twosome was spotted making out several times in different locales, including his birthday celebration in NYC on August 9. Shawn referred to the fling as a relationship for the first time during a backstage Q&A with fans on August 30. “Honestly, I wanna say I wanna talk to you guys about this stuff but it’s not just me in the relationship! There’s another person involved. I can’t say things that I feel,” he responded to a fan question about his love life in Connecticut. “It’s not just me deciding, you know?”

The pair seemingly prefer to keep their connection out of the public eye — but if this photo tells us anything, it’s that they’re still going strong. The brunette beauty told Elle about her desire to stay private with Shawn in September 2019. 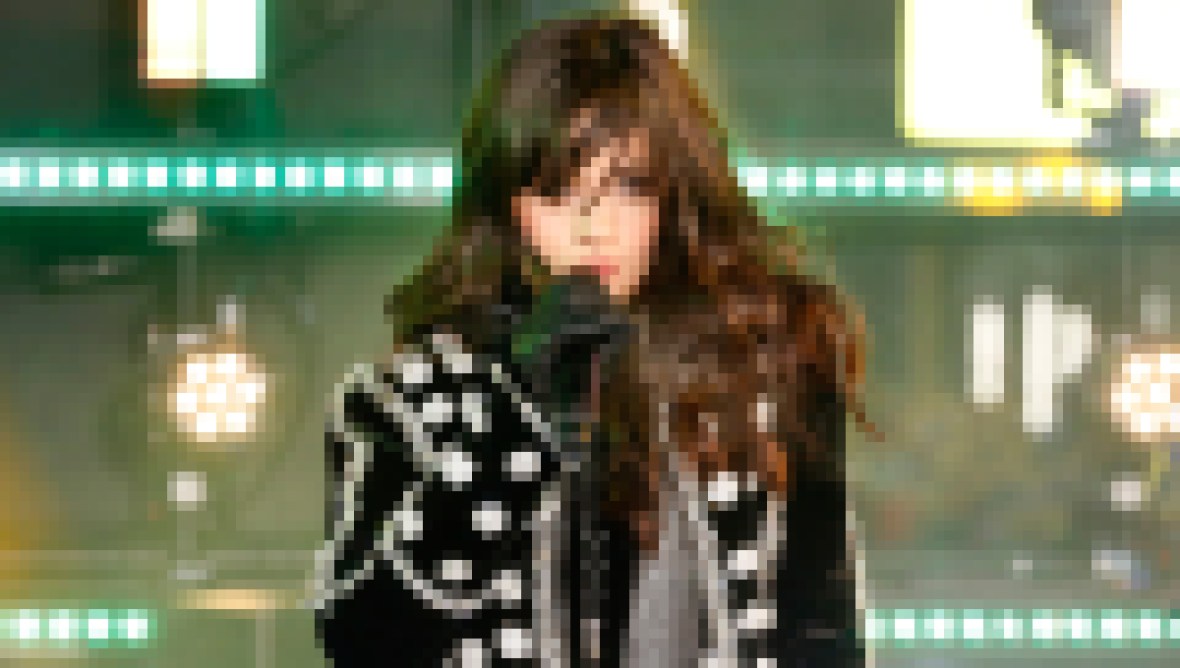 “I don’t know; people can say whatever they want to say. They can speculate, but at the same time, we are going to live our own lives, enjoy it, and fall for each other like nobody is watching,” she told the outlet for their Women In Music cover story. “That is how I want to live. I never want to open the door for people to feel like they are involved. Like I said, I want it to be mine and [his]. That’s why I’m so tight-lipped about it: because I want to protect it.”