The Bachelor Nation couple’s relationship was a whirlwind. Life & Style exclusively broke the news in August that Clare, 39, and Dale, 32, got engaged midseason after the leading “[fell] in love” with the former football player just 12 days into filming. They left the show together, and Tayshia Adams stepped in to finish out season 16 as the new Bachelorette. She is now engaged to contestant Zac Clark.

Clare and Dale seemed head over heels for each other when they were able to finally take their romance public after their engagement episode aired on November 5.

The two appeared on a special midseason After the Final Rose on November 10 to talk about their future together. When Chris Harrison asked “what’s next?” for their relationship, the hairstylist excitedly declared, “Babies!” Dale simply glossed over her statement and answered with something a bit more generic.

That’s not to say the slightly awkward interaction was any indication of things going downhill. The ABC host told Life & Style in November 2020 the “cute moment” was a great example of why Clare and Dale made a “great couple” after being asked if they were “on the same page” about their future.

“Dale is very centered. I think he’s very calming. He’s a very chill guy and Claire is fiery,” Chris said at the time. “She’s emotional. She’s impetuous in moments like that. She’s going to yell out “babies” and be funny and goofy and embrace it. Dale’s that guy that’s like very relaxed.” All in all, the Oklahoma native said Clare and Dale “balance each other out.” 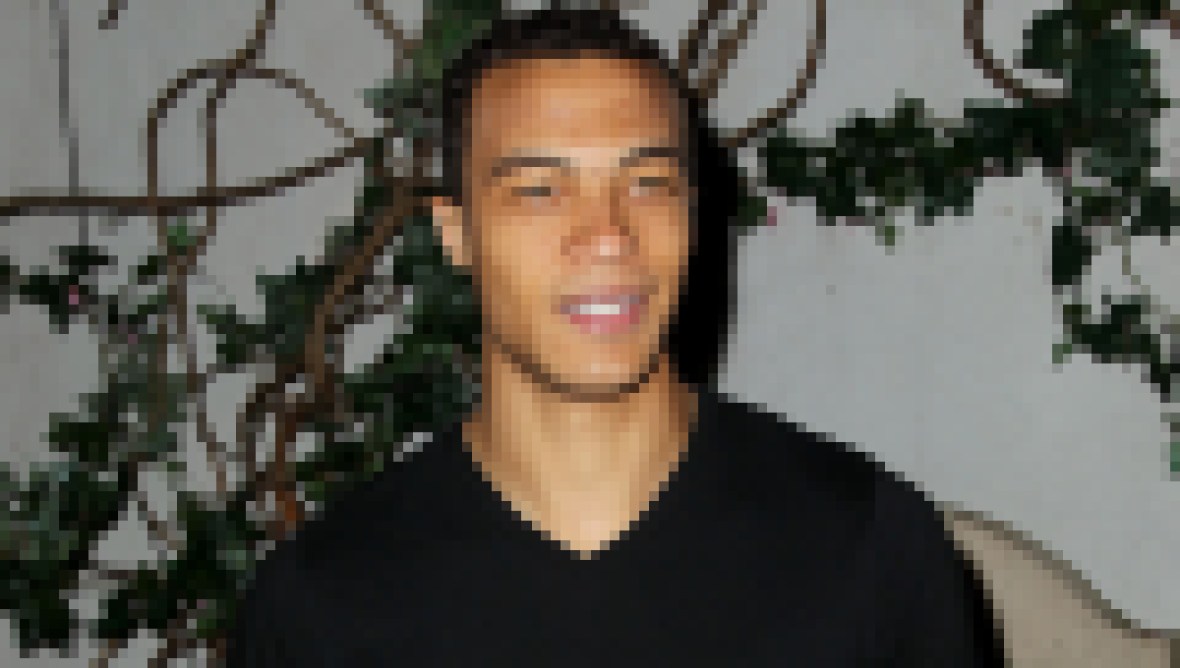 'Bachelorette' Alum Dale Moss Has Quite an Impressive Net Worth

Like many fans, Chris was rooting for them after seeing their strong connection first-hand. “Maybe I’m a hopeless romantic, and I’m cheesy ’cause I’ve been doing this for a long time, but I am of the belief that why not support them?” the host added. “Right now, I know they are head over heels in love. I can tell you that.”

Sadly, an insider told Life & Style the Sacramento native’s split from the contestant is “super embarrassing” for her. “She gave it all up, and then for it not to work out is just heartbreaking for her,” explained the insider.

While their romance has been quite the journey, the timeline of the drama post-split will seriously make your head spin. Keep scrolling to see!

Clare and Dale still seemed to be on good terms. They posted their version of a TikTok challenge video, where each participant walks under the word that best describes them. At the end of the clip, the leading lady walked off-screen under the word “babies” and pulled her now-ex along with her.

The reality TV couple sparked split speculation after Clare and Dale’s cousin, who goes by Debo Mills on Instagram, unfollowed each other after spending time in Dale’s home state of South Dakota.

Clare and Dale started posting cryptic messages on Instagram. The Sacramento native admitted she was having a “hard day” while visiting her mother, Lilia, who is suffering from Alzheimer’s disease and dementia. Fans noticed Dale did not comment on the post, which was a rarity for the couple, who usually showed a lot of love for each other on the platform.

Dale broke the news via Instagram that he and Clare had called it quits. “I wanted to share with you all that Clare and I have decided to go our separate ways,” he wrote at the time. “We appreciate the love and support we’ve received from so many people, but this is the healthiest decision for both of us at this time. We strongly believe in leading with love and always remaining true to oneself — something our families have taught and instilled in us throughout our lives. We only hope the best things for one another. Please respect our privacy as we work through this together.”

An insider told Life & Style Dale “really wanted it to work,”  but the couple struggled with “long-distance” and “trust issues” before their split.
“They tried,” explains the insider. “It just became really clear as they were getting to know each other that they were way more different than similar.”

Hours after announcing their split, the former football player was recorded on video by a journalist while on the streets of New York City.
“Obviously, it’s not the greatest situation,” he said about their split. “Honestly, we’ve just got a lot going on in our lives right now. This is just the healthiest thing for both of us.”

A Future in Bachelor Nation?

The former Bachelorette contestant was asked by the journalist if he would consider becoming the next Bachelor or appearing on Bachelor in Paradise. “Not there yet, man,” Dale responded.

Clare broke her silence on their uncoupling. She seemingly slammed Dale’s claim that they split on mutual terms.
“I was made aware of a ‘mutual’ statement at the same time you all were, so I’ve needed some time to really digest this,” she wrote via Instagram. “Speaking for myself, my intentions with this relationship have always been very clear, so the truth is I am crushed.”
She added, “Our relationship was not perfect, but I can say I was genuinely invested with all of my heart. I may not have the answers, but I do know this — I will continue to show up, stand by my word and be committed to love.”

A separate insider told Life & Style Dale “never” cheated on Clare, despite some reports accusing him of being unfaithful during their relationship.
“There is zero truth to any cheating rumors,” the insider said at the time. “Dale was faithful the entire time he was dating Clare.”

Clare revealed she suffered panic attacks amid her split from Dale during an Instagram Live. “It was a lot. It really, really, got to me, you guys,” she said. “I was having panic attacks, which I haven’t had in years. I was having just the worst anxiety every single day.”

Fans noticed the hairstylist unfollowed Dale on Instagram. Instead of deleting her photos with him on her feed, the starlet opted to simply erase the captions instead. At the time of publication, the NYC resident still follows his ex.