Happy where they are! Selling Sunset star Heather Rae Young and fiancé Tarek El Moussa have “no plans” to have children “anytime soon,” the Netflix star exclusively tells Life & Style. 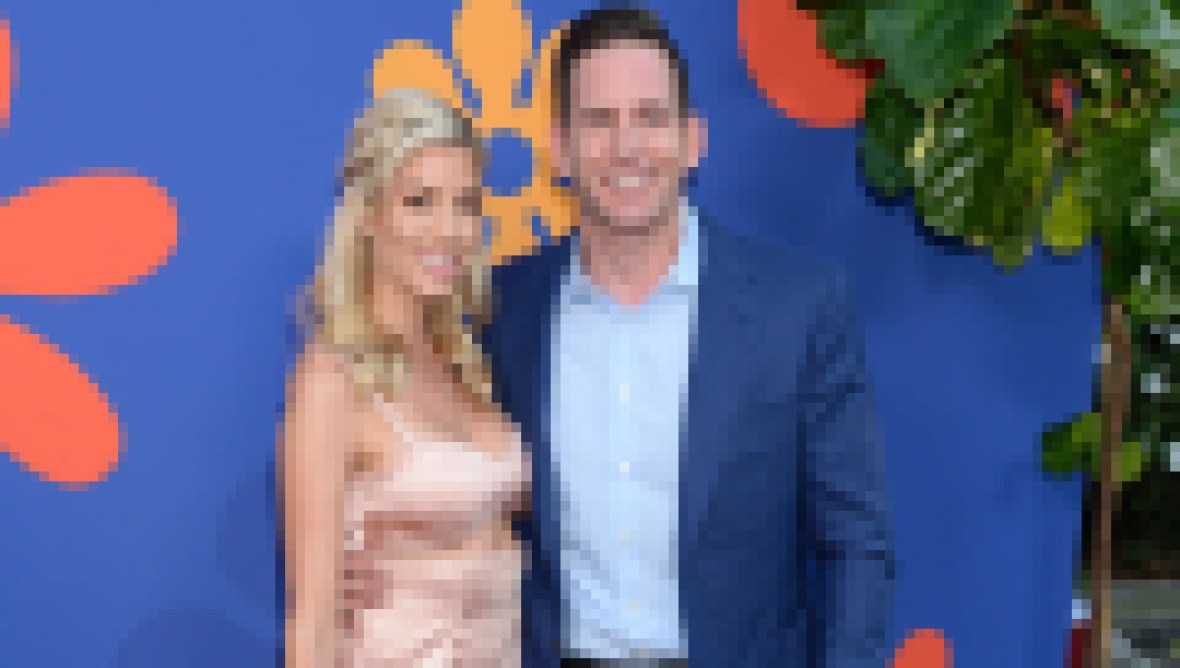 “We can never predict what’s going to happen in the future, but we’re so fulfilled with Taylor and Braydon and our little family,” Heather, 33, explains about the Flip or Flop star, 39, and his two kids, whom he shares with ex-wife Christina Anstead, while promoting her collaboration with TRU Plant Protein.

The realtor notes she and Tarek “have a lot going on” and are “super busy.” The reality couple got engaged in July after one year of dating. They are currently planning their dream wedding, which Heather teases won’t be “traditional.” Tarek’s kids will be involved in the big day.

Tarek previously told Entertainment Tonight in October that there would be “no exes at the wedding,” including his former wife, 39. “Small, less distractions, more intimate, better conversations with the people around us. You know, we just think smaller is better,” the Flipping 101 star said at the time.

That’s not to say Christina’s relationship is strained with her ex and his wife-to-be. Heather tells Life & Style coparenting is “going great” with the Christina on the Coast star.

“Everything is for the kids,” says the celebrity realtor. “We have really good communication. The kids are in school so it’s just coordinating pick-ups and drop-offs so it’s been really good spending a lot more quality time with the kids.” 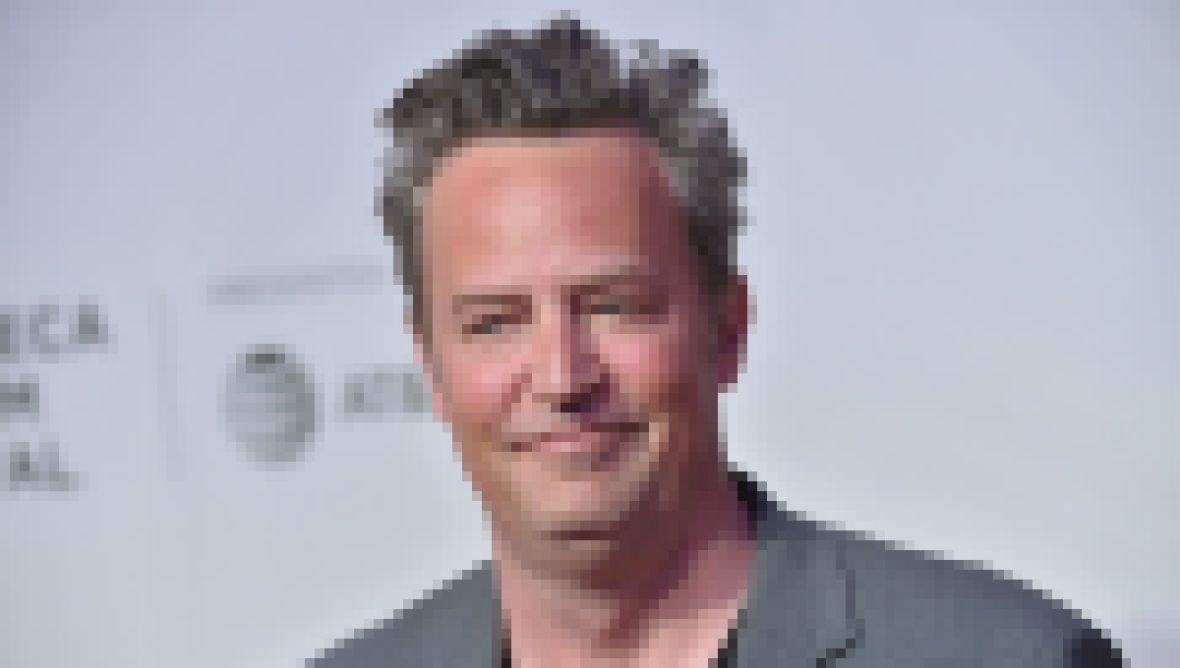 She adds, “You know, we support her when it comes to coparenting and communicating but that’s about it. We don’t mix our lives with her’s. We’re supportive for the kids and that’s really it.”

Heather has become extremely close to Taylor, 10, and Brayden, and even planned the sweetest 5th birthday party for Tarek’s son in August.

It looks like Heather and Tarek are loving life together!