Eating for two! Katy Perry’s pregnancy cravings have been “like a roller coaster,” an insider divulges exclusively to Life & Style. The singer announced that she is expecting her first child with fiancé Orlando Bloom on March 4, and her supportive man is “along for the ride” when it comes to cravings.

“She wants everything from sweet cream-filled cupcakes to spicy Thai food. Katy wants it all,” says the source about the 35-year-old. “Orlando is her personal Postmates,” they joke.

The Carnival Row actor, 43, has been “all about taking in the smaller moments,” a second source gushed about the A-lister, who has been spoiling his bride-to-be. “He’s rubbing Katy’s belly and singing softly to their baby. He massages her feet, rubs her shoulders, pampers her as much as he can.” We’re sure picking up Thai food and cupcakes falls on that list, too!

The gorgeous couple has been reacting a bit differently to the baby news, but are definitely rubbing off on each other. “It no surprise that Katy’s personality is energetic, loud and way over the top,” the insider added. “Orlando is all about spoiling her and trying to get her to relax, to be in the moment and enjoy this special time in their lives.” 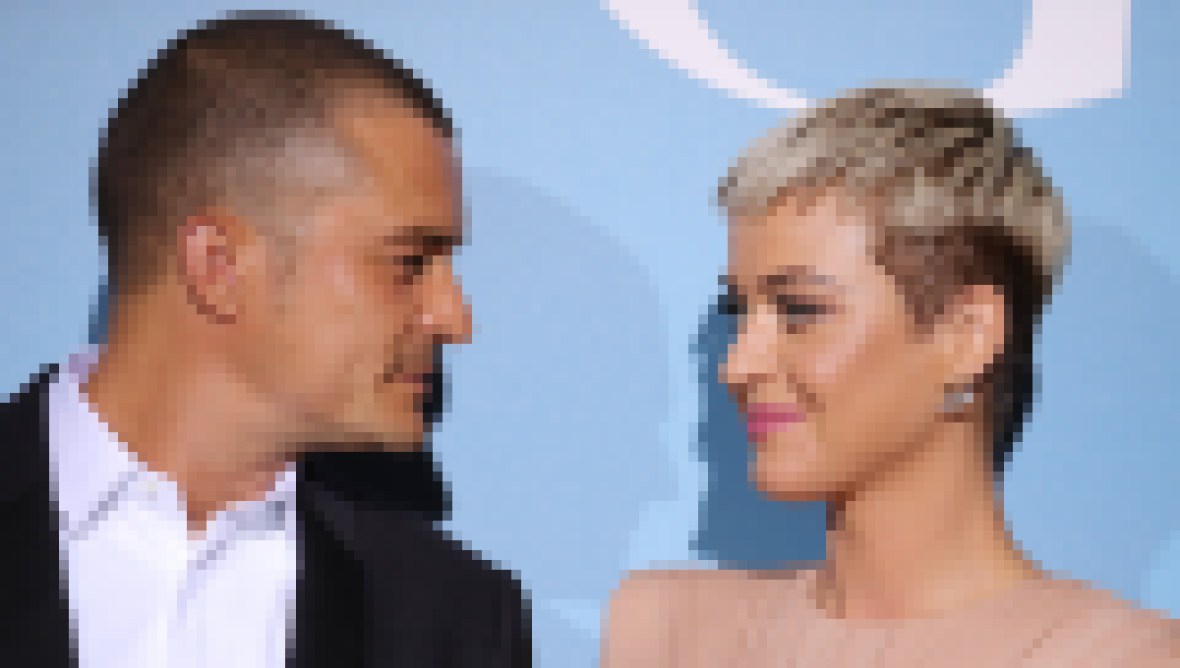 Katy and Orlando got engaged in February 2019, but their wedding plans are reportedly on hold while they prepare for their little one to arrive. “They both were on the same page about putting off marriage, especially Orlando,” a third source dished about the couple. “He’s been honest about saying he’s been down that road and didn’t want to do it again. Katy’s been burned, too. She was afraid of marriage, but her heart has shifted, especially with the baby coming. But right now, it’s all about bringing this little one into the world.” Orlando was previously married to model Miranda Kerr, and they share a 9-year-old son named Flynn.

That’s not to say that the longtime lovers aren’t in it for the long haul. “They’re together, they’re committed and a piece of paper can’t change their feelings for each other,” assured the third source. “In fact, from both of their experiences, it might change things.”

The two seem over the moon excited about this next chapter, and we can’t wait to see where life takes them!