He supports it! Chris Harrison thinks former Bachelor Chris Soules’ relationship with Victoria Fuller is “great.” The season 24 contestant has been fueling romance rumors by staying at the Iowa farmer’s house amid the coronavirus pandemic and even the show host admitted, “Nobody saw it coming.”

“I guess he slid into her DMs—is that how that works? I don’t know, but good on them. I hope they’re happy and I hope she’s driving tractors around, flipping up the soybeans and all that good stuff,” the 48-year-old said during an interview with Entertainment Tonight on May 5. 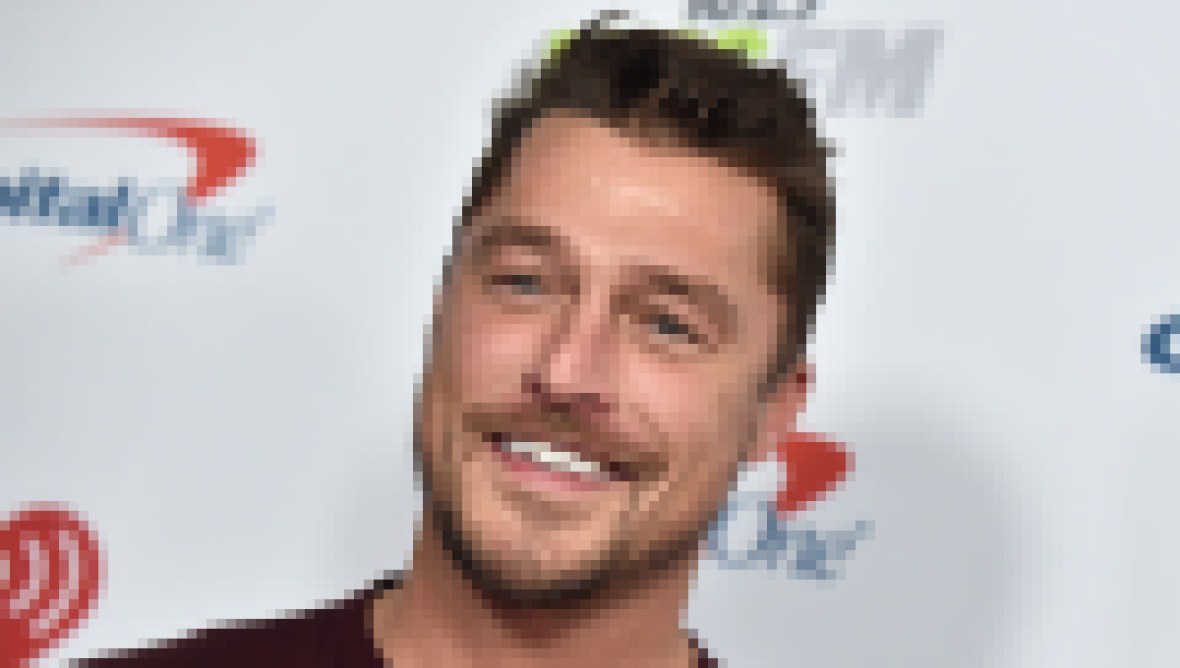 Although their rumored romance came “out of the blue,” the longtime Bachelor host added, “I think they both have similar pasts. I think they have things they can relate to with each other.”

Chris, 38, and Victoria, 26, both experienced a bit of controversy while in the spotlight. The farmer was involved in a fatal car crash in 2017 that led to the death of 66-year-old Kenny Mosher. Chris was driving his Chevy pickup truck when he rear-ended Kenny’s tractor, which sent the vehicle into a ditch. The reality star called 911, administered CPR and stayed on the scene until paramedics arrived but reportedly left before the police showed up. He was arrested and charged with a class D felony of Leaving the Scene of a Fatality Motor Vehicle Accident. He later pled guilty to a reduced charge of leaving the scene of a serious injury accident. A judge approved Chris’ plea deal in August 2019, which imposed two years of probation and a suspended prison term.

As for Victoria, she was accused of having multiple affairs with married men and destroying relationships. She later claimed those accusations were “absolutely not” true while appearing on Women Tell All in March. During her time on the show, she was also taken off the cover of Cosmopolitan after winning the week 4 group date because pictures of her appearing “in an ad campaign wearing White Lives Matter attire” started circulating online.

Despite the hiccups along the way, the ABC host thinks the reality pair could be on to something special. “Chris is a good man. I’ve known Chris for a long time and love him to death, and I do know that he was very serious about ‘I live in Iowa,'” Chris Harrison added. “He has a very successful farm. … It is in the middle of nowhere, he’s not finding a Victoria out there, and so this is the only way he’s gonna find somebody.” The reality host hopes they find happiness. “So good on him, man, I wish him all the best. And however they wanna define it, when they define it [is up to them],” he said.