Surprised? Kelsey Weier, Tayshia Adams and Tia Booth are currently the top contenders to be the next Bachelorette and have reportedly “met with production for formal interviews,” according to Reality Steve. “I’m sure there were more, but those three definitely did,” the gossip outlet added. Tayshia’s home base is in Los Angeles, which would make it easy for a secret meeting. Kelsey currently lives in Iowa but shared an Instagram photo while visiting the City of Angles on February 25. As for Tia, she recently moved to Nashville in February and hasn’t documented a trip to the West Coast on her social media in recent weeks.

It’s unclear how each of these Bachelor Nation alums performed during their interviews, or even the vibe production is going after for season 16. Reality Steve claims that the leading lady will not be someone from Peter Weber’s season, despite the former Miss Iowa, 28, making a splash on the pilot’s season. She first caught viewers’ attention with champagne-gate, an explosive argument with Hannah Ann Sluss over a bottle of bubbly, but was later applauded over her vulnerability. She made it all the way to hometowns but was eliminated before fantasy suite dates. 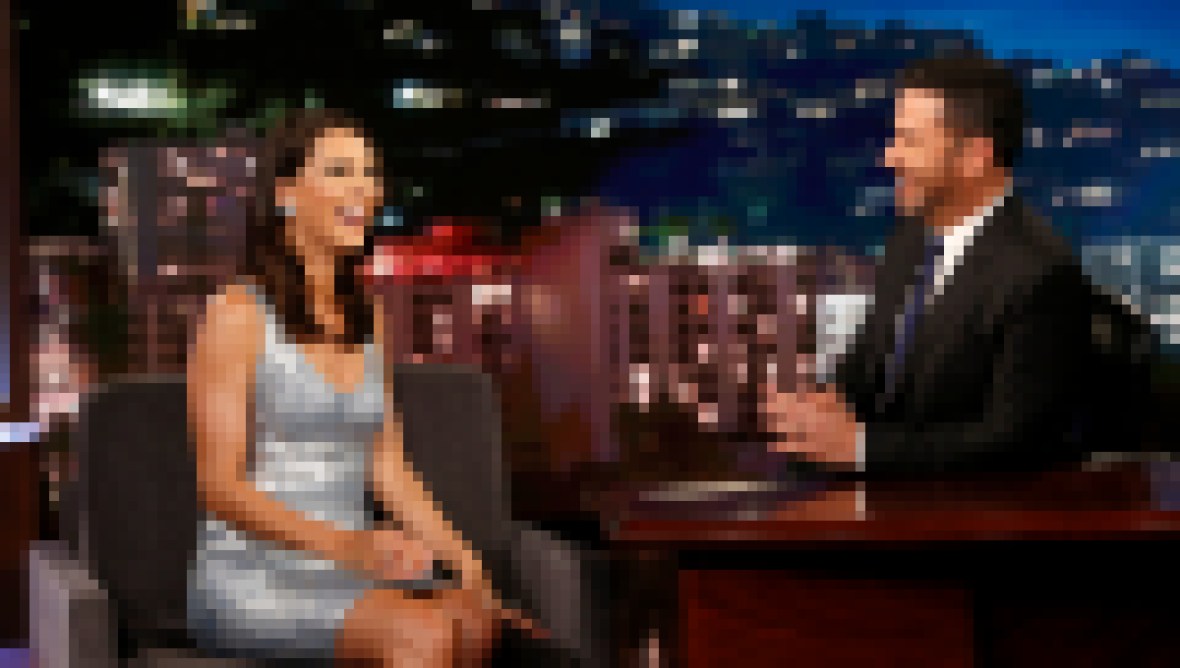 Here Are the Best 'Bachelorette' Fashion Moments Ever

Show alum Ashley Iaconetti exclusively told Life & Style that Kelsey is “100 percent ready” to take the reins of her own season. “That girl is trying to find her husband,” the former Bachelor in Paradise contestant dished. “I don’t even think she cares about all the hoopla that comes with the show.”

Tia, 28, first appeared on Arie Luyendyk‘s season and finished in the top three. She was favorited as the next Bachelorette, but it was given to Becca Kufrin after her heartbreaking split from the racecar driver. The Arkansas native then had a tumultuous stint on BIP while she was vying for Colton Underwood‘s heart. Unfortunately, he was lukewarm about their relationship, they broke up, and he went on the be the Bachelor on season 23.

Cue Tayshia’s entrance into the dating franchise world. The 29-year-old was one of Colton’s final three but was sent packing in lieu of Cassie Randolph (and one epic fence jump). She then sparked up a romance with John Paul Jones during Paradise. The two briefly split but got together after leaving the beach. However, they called it quits for good two months after the show wrapped. 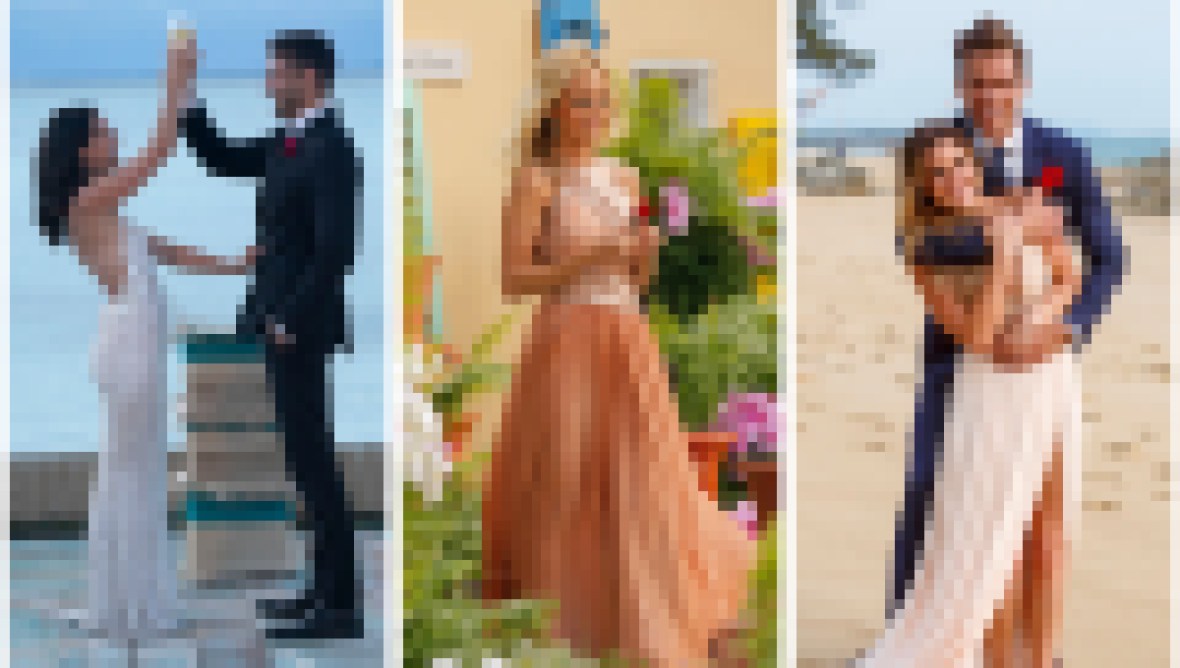 Ashley I. also thinks Tayshia would be “a really good pick,” she gushed exclusively to LS. “I don’t think anybody has met Tayshia and been like, ‘Eh, she’s mediocre,’” she raved.

We know what you’re thinking, what about Hannah Brown? The Alabama beauty is a “top choice,” but the former season 15 lead and production “couldn’t agree on money,” Reality Steve reports. He claims that she’s “out unless something drastic happens.”

Show host Chris Harrison exclusively told LS that the decision is “still up in the air” but there are many options “worth discussing,” which includes a plethora of former contestants and leads. “We are big believers in there is no terrible idea,” the 48-year-old confessed. “If they’re not taken, and if they’re single, they’re a viable candidate.”

The Bachelorette traditionally starts airing in May, which means time is ticking to choose their new leading lady. We can’t wait!