Honesty hour. Nikki Bella opened up about her struggles with postpartum depression and feeling “super depressed” after giving birth to son Matteo.

“I’ve always prided myself that … I can fight a lot of things mentally,” the Total Bellas star, 36, explained during “The Bellas Podcast” on Thursday, September 30. “I’m very strong in that way. Postpartum has knocked me on my ass. This is something that is way different.”

With her fiancé, Artem Chigvintsev, frequently gone due to his Dancing With the Stars duties and the pressures of being a new parent, Nikki began to fall into a darker place.

“I didn’t realize at week seven [postpartum] you kind of come out of your baby blues and … you [come to] two different paths,” explained the Total Divas alum. “You go the path of being healthy or you go down the path of being depressed. That depression path can be a really dark, deep hole, and I was starting to feel invisible.”

The new mom noted the need for more support started “to really get to her” as she began feeling “lonely” and “not loved.”

“Artem would come home, he’d be distracted — and it’s not even his fault, men don’t know — but they come home and it’s like, ‘How’s the baby? How’s Matteo? I miss him, let me hold him let me kiss him,’” she continued. “As the woman, as the mom, you stand there and you’re like, ‘What about me? I want someone to come home and ask me how I’m doing and kiss me all over and swaddle me up and rock me.’”

The Incomparable author reflected on a “massive breakdown” while filming for their E! reality show amid moving from her Arizona home and taking care of her newborn son.

“I couldn’t do it anymore. Right, Brie?” she recounted to her twin sister, Brie Bella. I just, I broke down because I refused to ask for help … It’s hard not to get mom guilt. I feel like I’m just a failure as a mom when I’m not giving him those things and I’m letting someone else do it.”

Luckily, she had her sister to lean on. The mom of two acknowledged that she “noticed” how “lonely” her sister was. “I think Brie was the first person who’s asked me in weeks — it was in front of [her husband Bryan Danielson] — she goes, ‘How are you doing?’ And, I was about to say fine and my lips started shaking and I burst into alligator tears,” Nikki recalled. “Like I broke down. Because that was the first time someone asked me in a while how I was doing and I wasn’t doing OK.”

As for Nikki and Artem’s relationship, the California native said they finally sat down and talked it out. “I felt bad for Artem because it made him feel terrible and he’s like, ‘I wish you came to me sooner … I felt like you were starting to hate me … You could be mean,’” Nikki recalled about their candid chat. 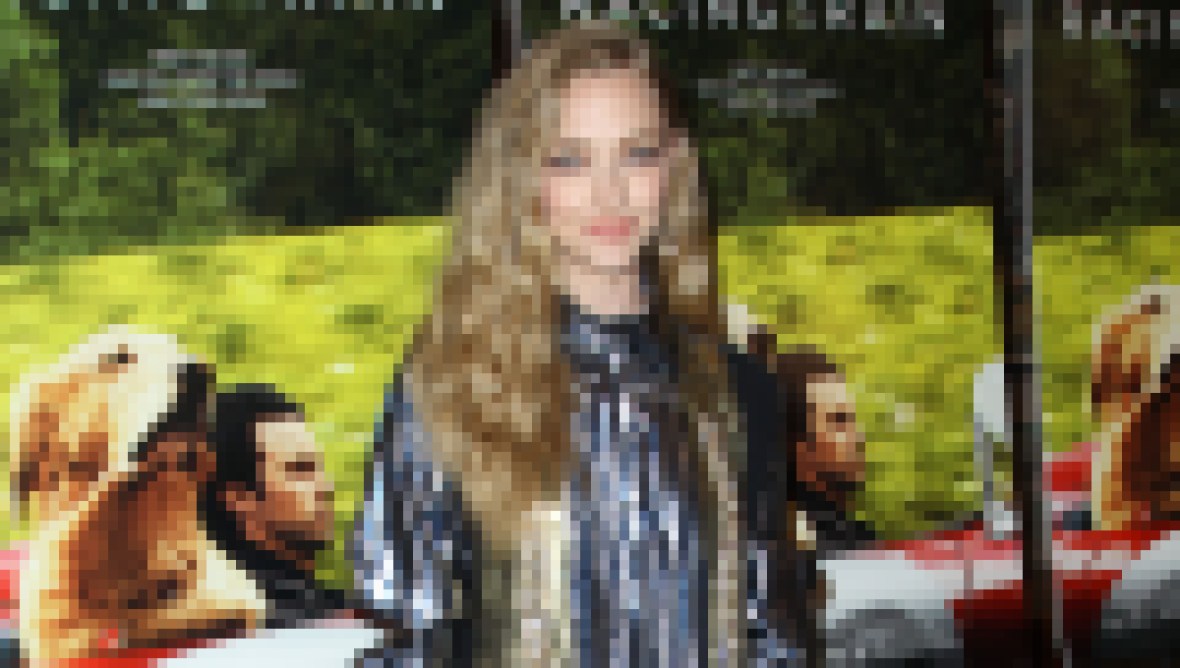 The Russian dancer, 38, expressed his admiration for Nikki through picking up groceries, cooking and bringing home her favorite snacks, but she was not interpreting his gestures in the same way. “We got into the conversation of the five love languages because we realize we have way different love languages,” she added.