The proud mama shared a snapshot of her newborn holding onto her finger while she wore a diamond necklace with her daughter’s name on Sunday, February 21. She revealed her baby’s moniker and that the tiny tot weighed in at six pounds and 11 ounces.

The Brittany Lynne Fitness founder, 25, announced she was pregnant with their first child in September 2020, one month after she got engaged to the Kansas City Chiefs quarterback, 25.

“Mom [and] Dad, taking a small detour to the wedding,” the newly minted mama wrote via Instagram at the time. They revealed they were having a girl weeks later in October 2020.

Although it’s been harder to celebrate this major milestone amid the coronavirus pandemic, Brittany was still able to do something super special with her closest friends for her baby shower.

In early December, the former pro soccer player shared photos and videos on her Instagram Story that showed her and five friends boarding a private plane and popping a bottle of Champagne to kick off her baby shower. Of course, the actual was party was all decked out in pink. 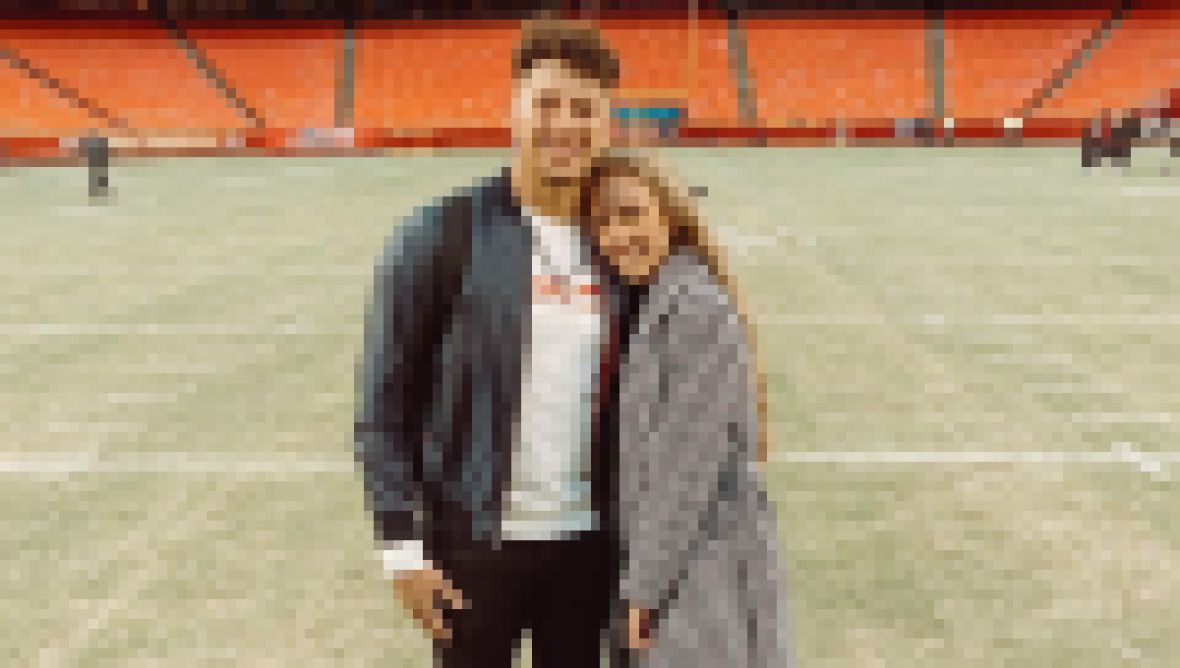 “Thanks to my gals for going to [Texas] to shower baby girl and I,” Brittany captioned a sweet photo that of her friends cradling her baby bump before getting on their plane. “Everyone has quarantined and been COVID tested for my baby shower. Thankful to have amazing close friends and family that will stay safe for the sake of me [and] my baby girl.”

Their NFL couple’s family is also excited about their new arrival. “Brittany, you will be the BEST mom!!!!” Patrick’s younger brother, Jackson Mahomes, gushed via Instagram on December 5 in response to her baby shower pics. “Thanks, Jack,” the blonde beauty wrote back with two red heart emojis.

There’s no denying Patrick and Brittany are in it for the long haul. The pair met while the athlete was a freshman and his soon-to-be wife was a sophomore at Whitehouse High School in their home state of Texas. 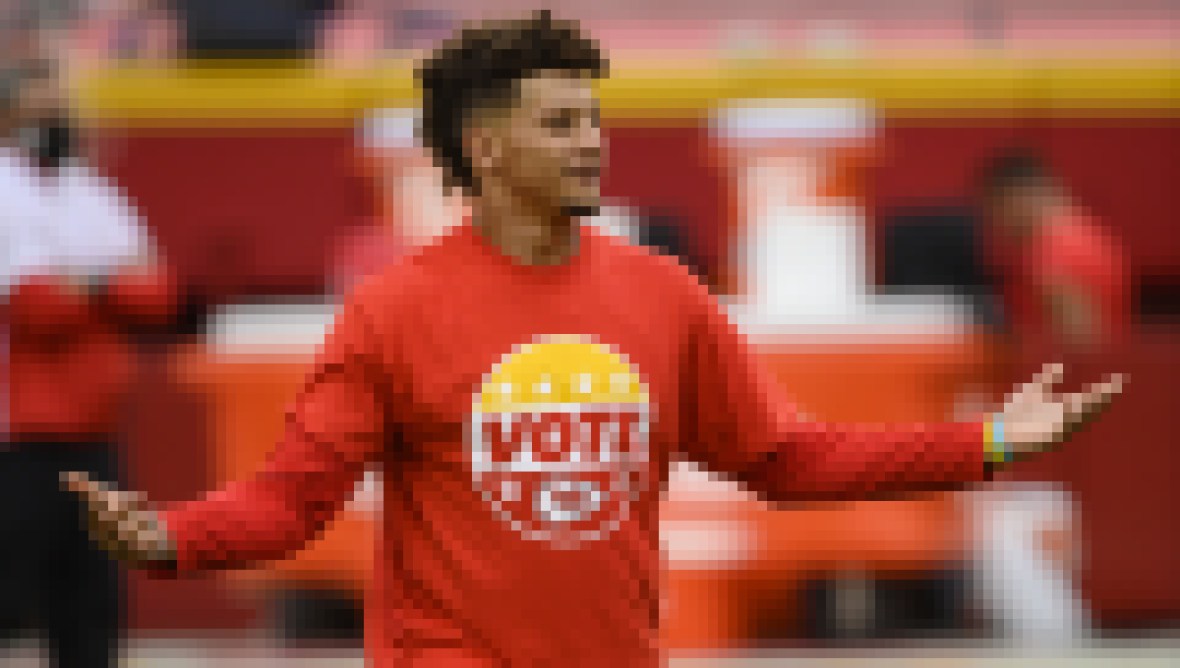 Patrick Mahomes' Net Worth Proves His Career Is on the Rise

“He just became one of my best friends, like all of his other friends were. I never liked him, we were just best friends,” Brittany recalled in a video announcing her role as a Balance Elite Leader.

However, she “started getting a crush on him” when he gave her a Valentine’s Day card and a rose, which made everyone in the cafeteria chant, “Kiss her!” Once they were out of the friend-zone, there was no turning back. “Then, boom, we just fell in love,” Brittany gushed.

Congrats to the new family of three!