Look at her now! Bachelorette alum Hannah Brown went from a beauty queen to a full-fledged reality star within a few years. Although she’s always been gorgeous, the Bachelor Nation babe had a major glow-up. 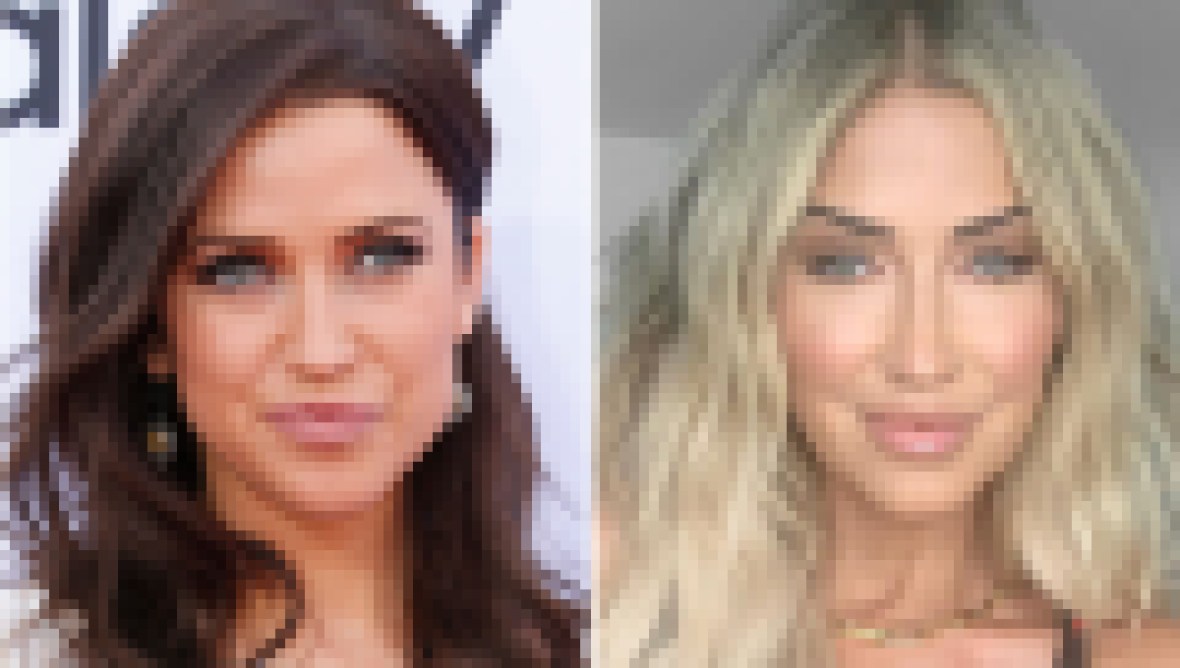 The University of Alabama grad represented her home state as Miss Alabama during the Miss USA competition in 2018, but she ultimately did not place. This turned out to be for the best since she went on to appear as a contestant on Colton Underwood’s season of The Bachelor in October of that same year.

She was an early frontrunner during season 23 but was sent packing during week 7 while the final four — Cassie Randolph, Hannah Godwin, Tayshia Adams and Caelynn Miller-Keyes — went on to hometowns. Hannah becoming the Bachelorette came as a shock to some fans at the time since it historically goes to one of the finalists from the previous season.

The season 15 star became an extremely popular leading lady thanks to her candidness with contestants and never being afraid to speak her mind. Most notably, she told off contestant Luke Parker after she felt like he shamed her during their overnight date. The starlet got engaged to Jed Wyatt during the finale, but they split one month later when she found out he lied about the extent of his relationship with ex Haley Stevens. Jed’s former girlfriend claimed they were still dating when he left to go on the reality dating show, and he became a contestant solely to boost his aspiring music career.

That wasn’t the end of Hannah’s ride in the spotlight, though. She took center stage with partner Alan Bersten during season 28 of Dancing With the Stars, and they won the entire competition in November 2019.

In those two years, Hannah has relocated to Los Angeles, made tons of A-list friends and is still working to achieve her dreams.

That’s not to say she’s avoided scandal. In May 2020, Hannah said the N-word during an Instagram Live while speaking the lyrics to “Rockstar” by DaBaby as she recalled the moves to a TikTok dance. She issued a written apology for using the racial slur the following day but took to Instagram Live over a week later for a longer conversation about the incident. 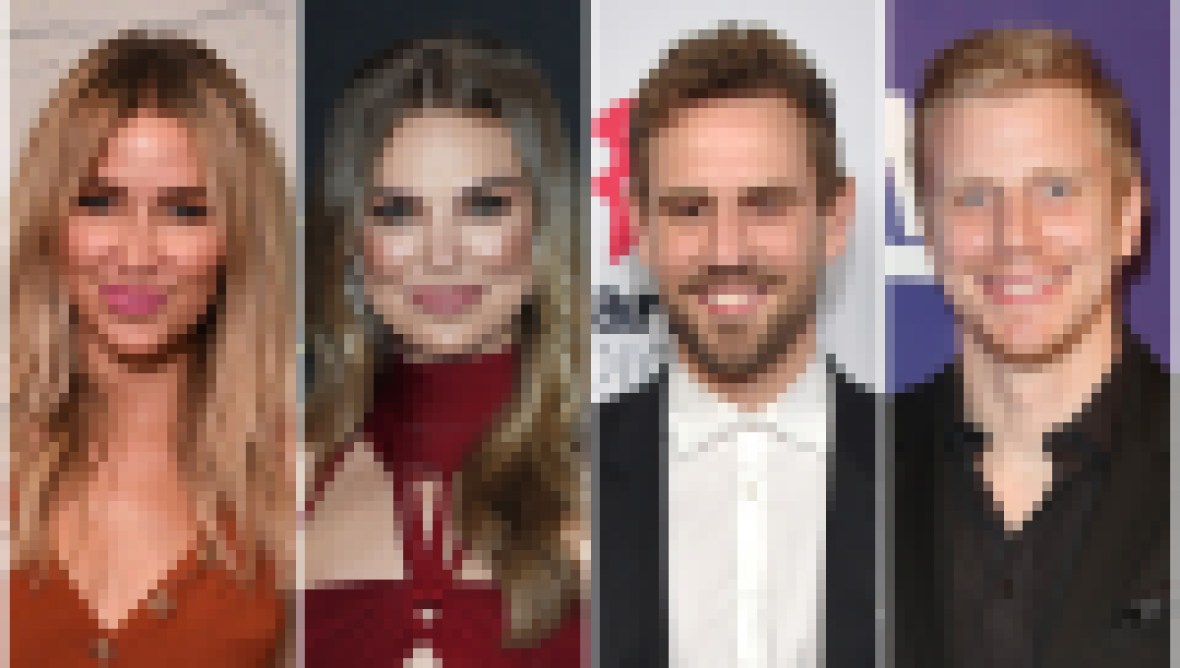 It’s been a journey full of ups and downs for Hannah. See how the Bachelorette star has transformed through the years!

Hannah has always been extremely close to her parents, Robert and Susanne.

She’s been rocking the beauty queen crown and sash for years.

No one has more Alabama pride than Hannah.

For years, the reality babe had very blonde hair.

Hannah is never afraid to let out her competitive side.

She looked so excited to officially become Miss Alabama.

Little did she know while taking this selfie that her life was about to change in a big way.

Hannah Beast became a fan favorite the moment she was introduced on The Bachelor.

She solidified herself as a true leading lady on The Bachelorette. This photo was snapped during her press tour before the season premiered.

Although her love story with Jed didn’t work out, her finale dress was unforgettable.

Hannah had a big win on DWTS following her heartbreak.

Later that month, she showed off her banging dancer’s bod in this cutout dress.